When Luis Suarez returned to Anfield for Atletico Madrid some supporters decided to boo him and John Aldridge has backed their decision.

The former Barcelona forward had upset Liverpool supporters when he celebrated scoring against us in the 2019 Champions League semi-final.

His first return to his old ground was the famous night of the 4-0 victory that took us to Madrid for the final and the boos towards him that night where as much to do with creating an atmosphere as any hatred towards our former No.7

This most recent occasion though, it was clear that the Uruguayan had upset some of our supporters and they made a point of jeering him in the warm-up, whenever he touched the ball and when he was subbed off the pitch.

Not all fans agreed with this and believed we should have supported a player that was phenomenal during his three year spell.

The cloud that the now 34-year-old left under with racism and biting cases occurring during his tenure with us, has lead to other supporters stating he has had enough chances and didn’t show the club and supporters the respect they deserved for standing by him.

It’s a topic that will split many and one other ex-Red has spoken out in support of the booing of our former hero.

In his column within the Liverpool Echo, Aldo said the following: ‘Luis Suarez harmed his Liverpool connections with the way he acted against them with Barcelona in the 3-0 game. He showed no allegiances to the club or to the fans.

‘When he scored the goal, there was no harm in him celebrating. That’s okay. But the way he went about it on the pitch, trying to get people sent off and being nasty on the pitch. He fits what Atletico Madrid is all about.

‘At the end of the day, let’s not forget this is a player where we all stuck in his corner when the world was going against him. The club stuck by him and the fans stuck by him. Then he spat it all back in their face.

‘I think the fans were quite correct to boo him last week. You don’t see many Liverpool players come back and get a bad reception.

‘Don’t forget he was dynamite for a season and nearly won Liverpool the Premier League. But you can’t act like that. Fans won’t forget and they didn’t’.

It’s a bold statement from the 63-year-old and some will agree but others won’t, that’s football!

There’s certainly enough on either side of the coin though to argue a case. 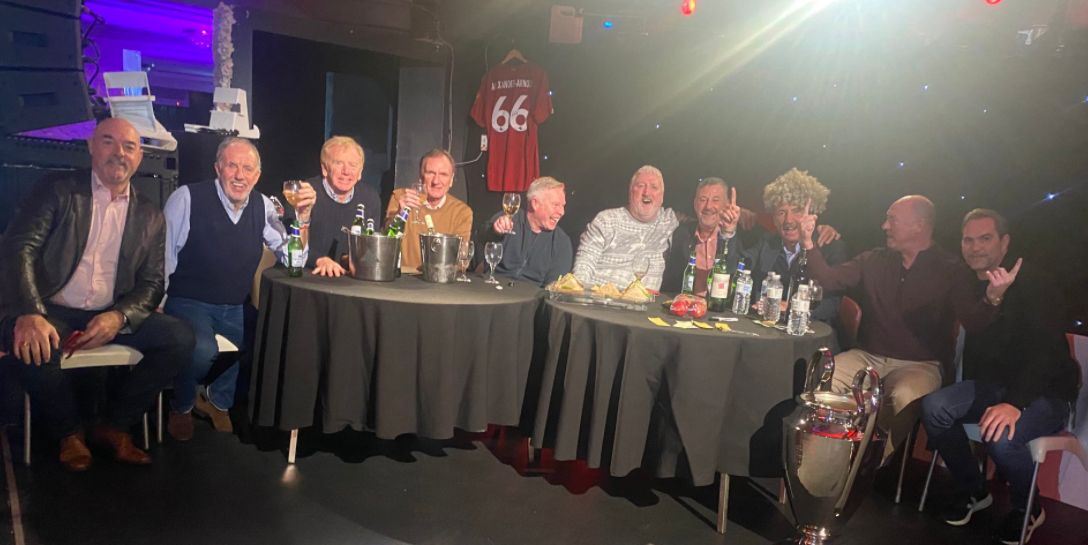 (Image) Liverpool legends get together for Christmas Party in city centre 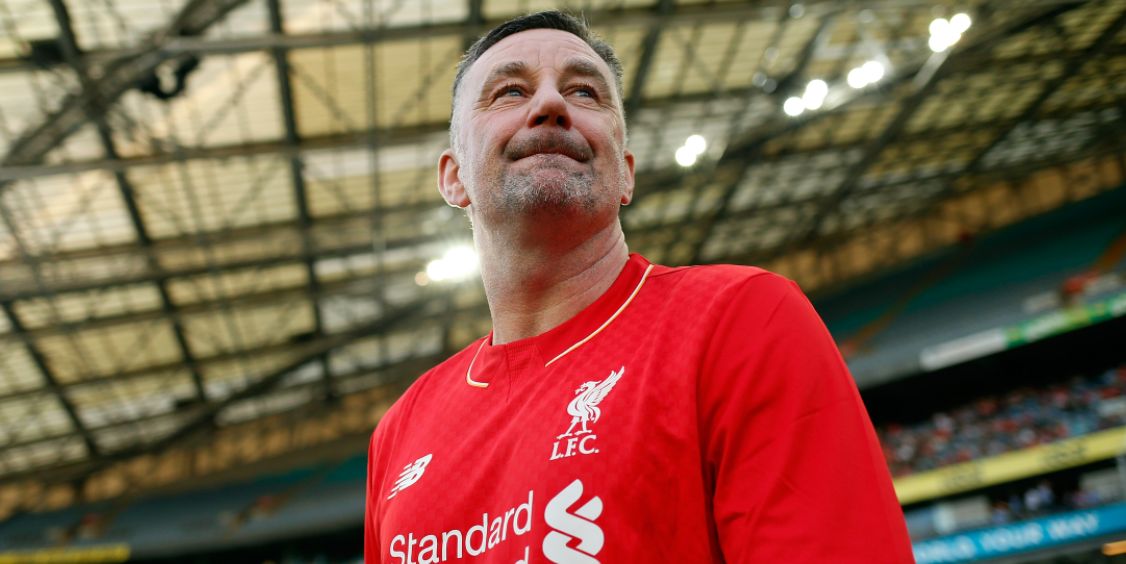