Robbie Fowler, particularly among a certain age bracket of Reds, will forever be known as one of Liverpool’s greatest ever goalscorers.

The Toxteth Terror ripped up defences on a weekly basis in his heyday and has been reflecting on his playing career with Off The Ball.

Some of his most impressive statistics were read out in recognition of the terrific amount of goals he scored in his career and the 46-year-old was honest in his own appraisal of his work.

Speaking on the podcast he said: “Those first few years were incredible and injuries played a major downfall in my career but I was still okay and still scoring goals.

“Okay, maybe not to the level I maybe started off but I would back myself against anyone.

When he presents facts like that, alongside the numerous others you could mention about the man the Kop called ‘God’, it’s hard to argue against him.

One thing that is for sure is that he is appreciated by his own people and that will always mean a lot to any local lad.

Best of luck to the former East Bengal coach who is looking for his next role in football.

It’s a great listen and watch, his chat about how he is remembered comes at 4 minutes and you can watch via Off The Ball on YouTube: 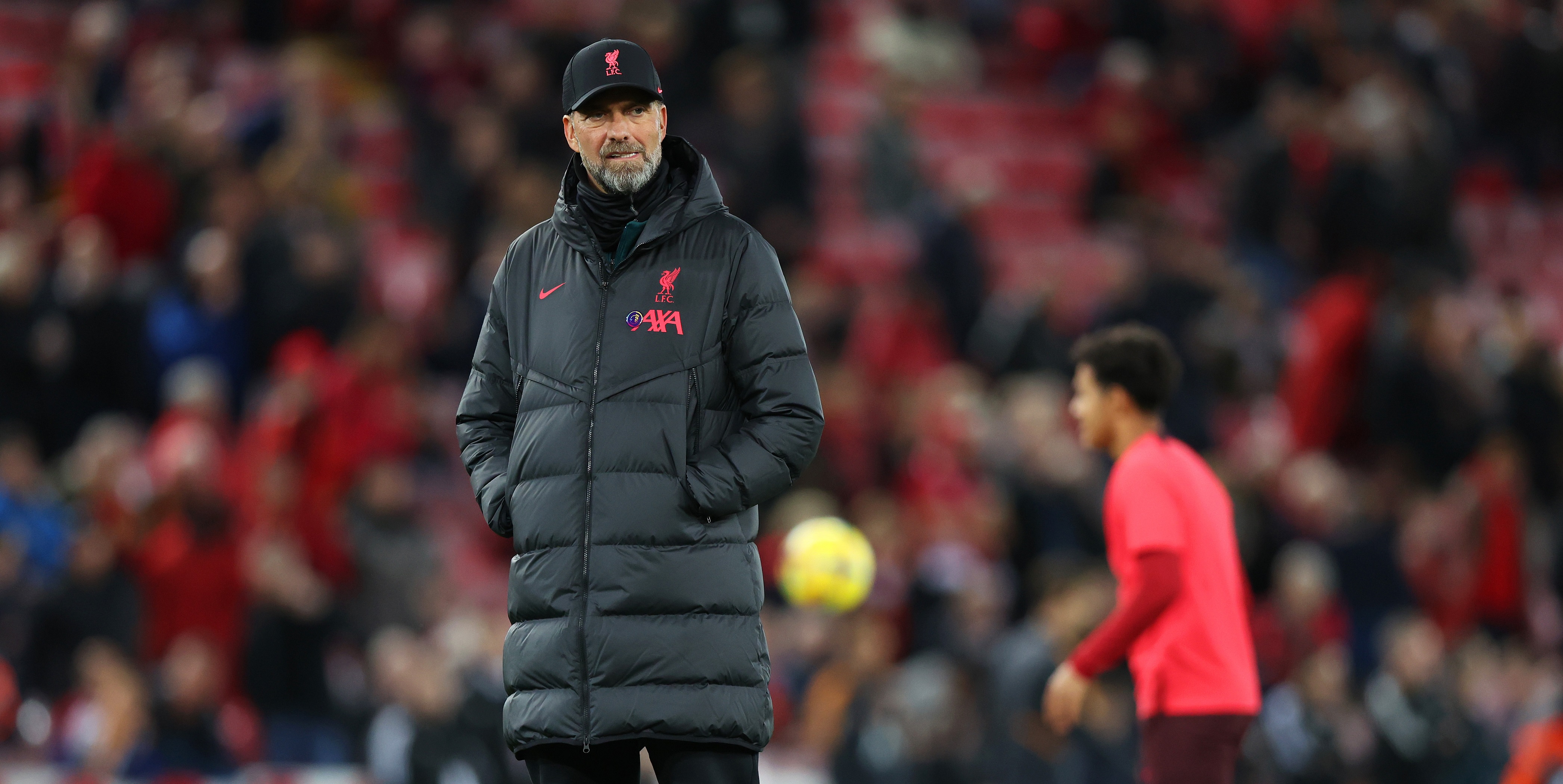 Robbie Fowler explains what Liverpool have ‘lacked’ so far this season 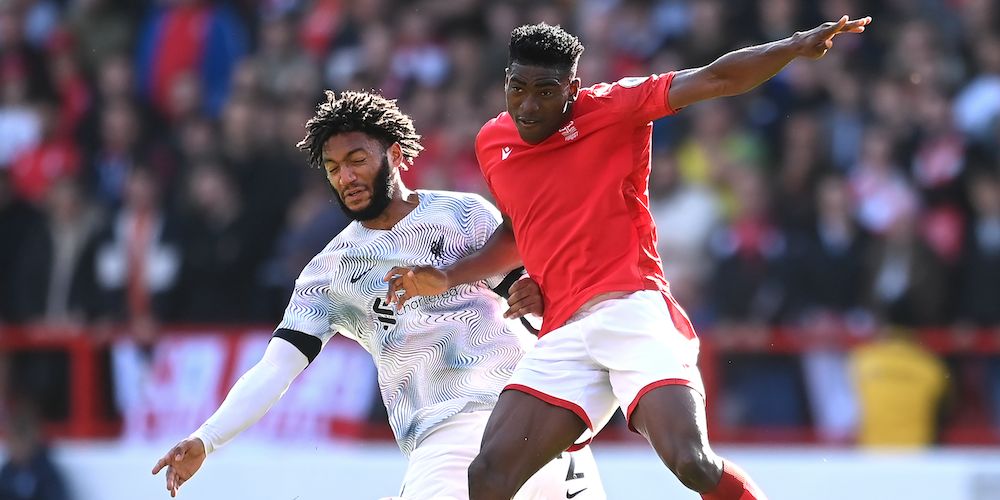