Chelsea are reportedly planning on releasing Saul Niguez from his loan spell back to Atletico Madrid in the January transfer window.

The decision in question has been claimed by Spanish outlet, Marca (via the Metro), with the West London-based outfit getting limited use out of the Los Colchoneros star.

The Blues do have an option to purchase the midfielder come the end of the season, but it seems far from likely that such an eventuality will occur given that the Spaniard has played only a grand total of 438 minutes, across all competitions, for his new side.

READ MORE: (Photo) ‘Maybe in another 19 years’ – Milner pokes fun at himself with throwback snap

To put things into perspective, Alex Oxlade-Chamberlain has featured with more regularity for Liverpool with 568 minutes garnered this term.

The temptation when looking at such figures, particularly given our reported prior interest in the 26-year-old, is to wipe one’s forehead dramatically and exhale in relief.

However, it’s difficult to judge a player given limited game time in the English top-flight since being subbed at half-time on the opening day of the season.

Given our own midfield concerns this term, one can’t help but wonder how helpful a loan spell might have been for Liverpool had we been keen to get Saul in Merseyside.

Explained: Why Liverpool didn’t sign anyone on deadline day 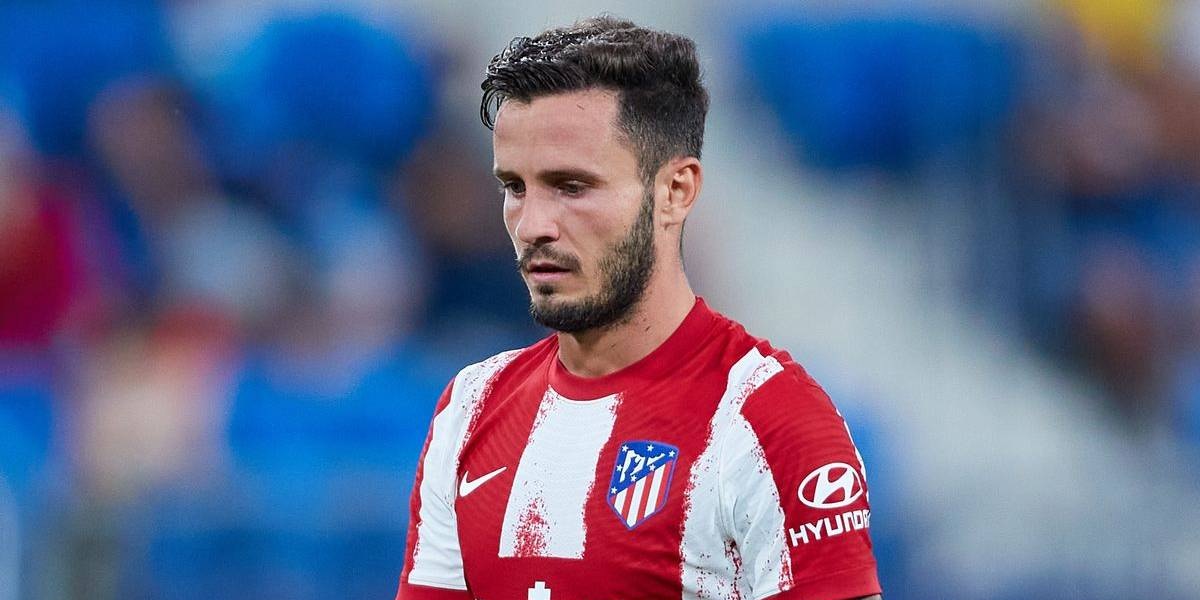