Alex Oxlade-Chamberlain has been spotted in Dubai taking part in the Aviv Dubai Championship Pro-Am.

Gulf News reported that the midfielder played alongside American professional Johannes Veerman and Christopher May, the CEO of Dubai Golf.

The 28-year-old is a big fan of the sport and was the only footballer to feature alongside the golfing professionals.

READ MORE: (Image) Liverpool have the oldest squad of the ‘top-six’ as Jurgen Klopp has stayed loyal to much of his long-standing squad

He certainly looked the part and it’s great to see he can enjoy the break when not involved with the England squad. 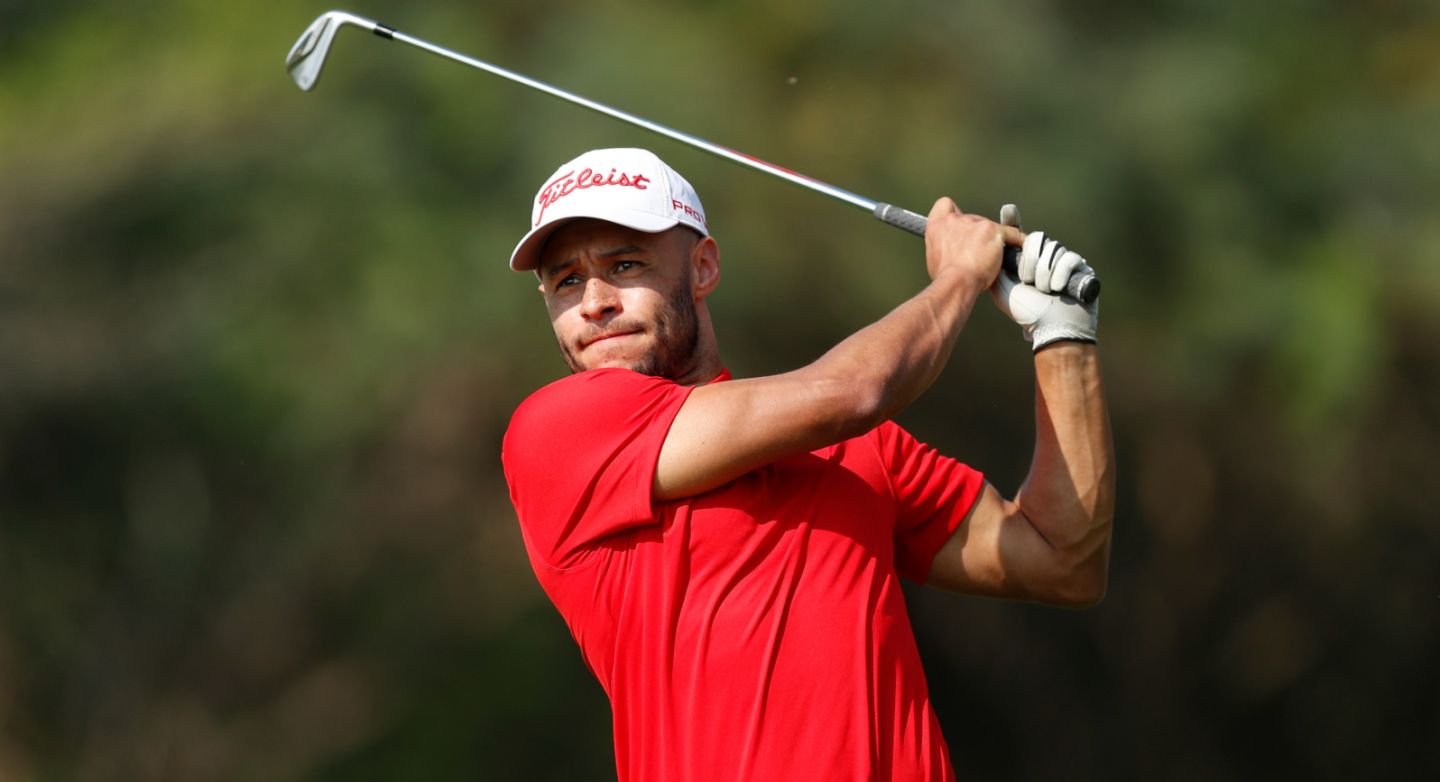 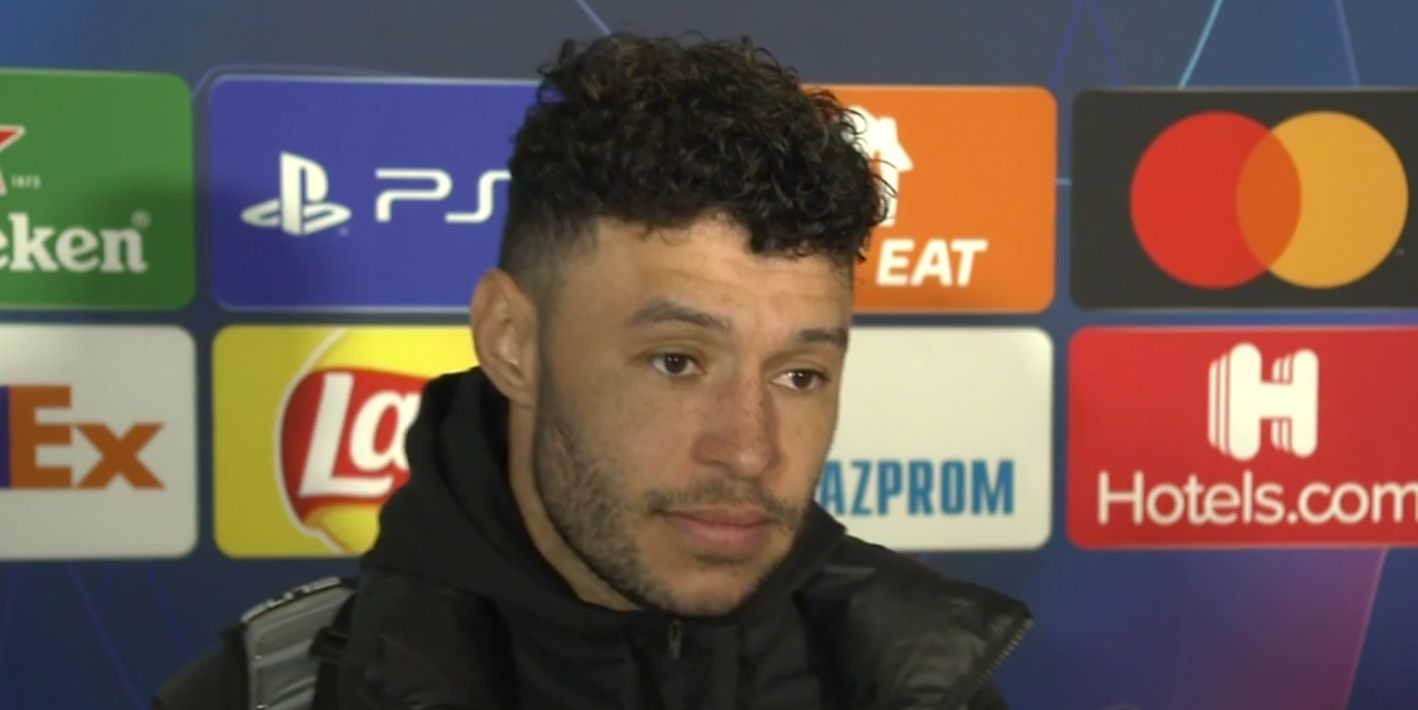 (Video) ‘You’ve disrespected him!’ – Thiago ripped into after blanking on who Little Mix are right next to Oxlade-Chamberlain