Former Premier League manager Alex McLeish has labelled Bobby Firmino’s injury and the impending departure of Mo Salah and Sadio Mane to the African Cup of Nations as a ‘nightmare’.

The 62-year-old believes Jurgen Klopp may be tempted to delve into the transfer market in January, but only if he can find a player that can hit the ground running at Anfield, telling Football Insider (via the Liverpool Echo): “I think the only way Liverpool sign someone is if they see someone who can come in and perform straight away. They won’t take any risks with a deal like that but they can’t afford to rely on someone who won’t perform.

“They will have to see how Firmino comes back but I don’t even think they can rely on him when Mane and Salah are gone.”

Liverpool’s attacking options will be reduced to their bare minimum in January, meaning opportunities may be provided to fringe players such as Takumi Minamino and Divock Origi.

Although it would be good to see these players earn some minutes in the Premier League, you have to question whether they can provide the firepower required to keep our title hopes alive.

Our No.9 isn’t the only player on our injury list – he’s joined by Curtis Jones, Naby Keita, James Milner, Harvey Elliott and Joe Gomez on the treatment table.

The sooner these players return the better; we will require the entire squad to step up in the coming weeks if we are wanting to win any silverware this term. 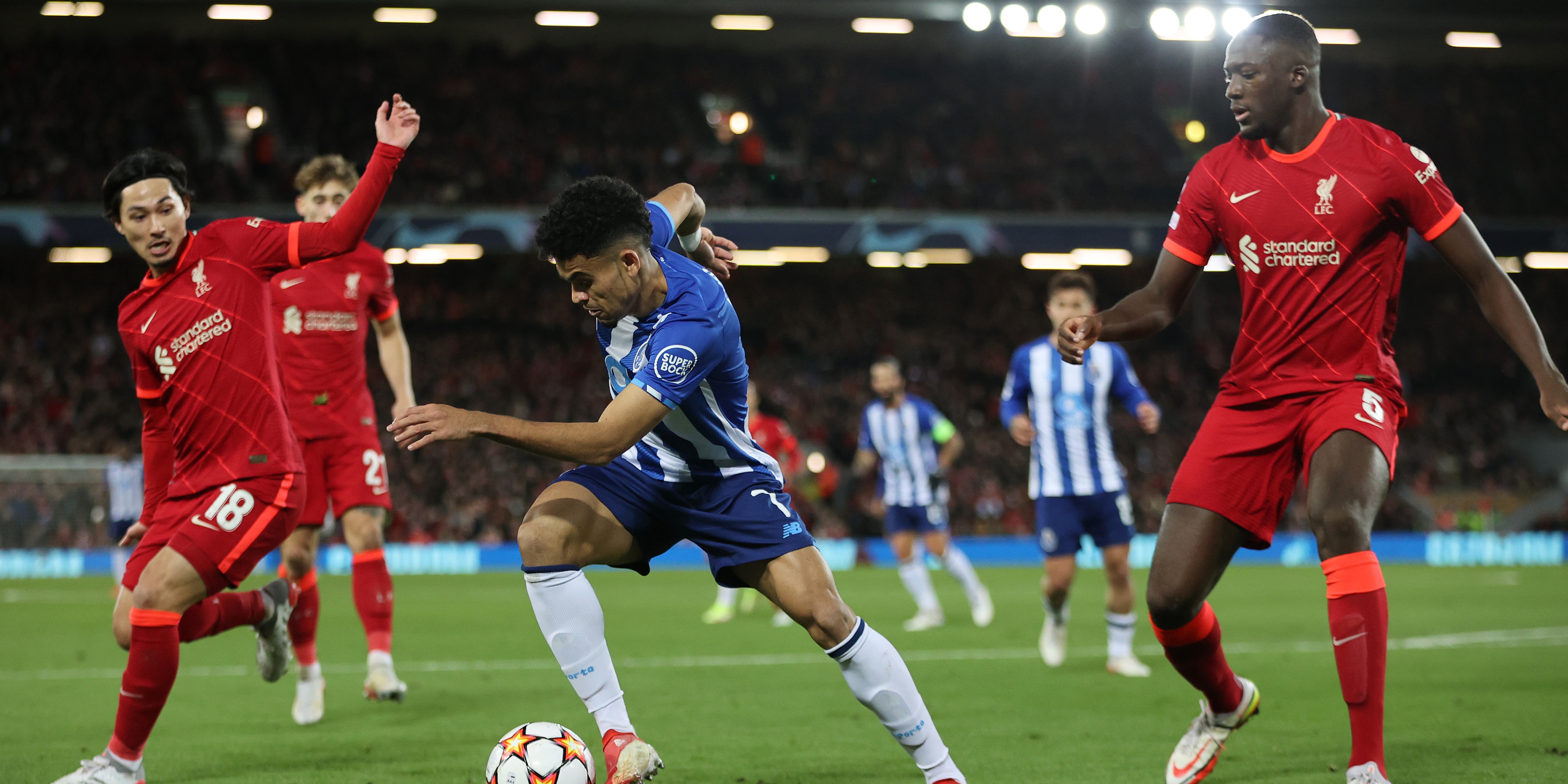