The 4-0 rout of Barcelona on Liverpool’s way to winning their first Champion League trophy since 2005 will long live in the memory of the fanbase.

Fans can enjoy the historic event all over again with a new angle of Gini Wijnaldum’s second goal of the game (and the all-important) equalising third on aggregate.

You can catch the clip below, courtesy of Reddit user u/kausthubnarayan originating on TikTok from @liverbird2010:

Whenever you find a new angle you get lost for another night…Fans view of Shaq’s cross and Gini’s header. ( Credits:The Anfield Wrap) from LiverpoolFC 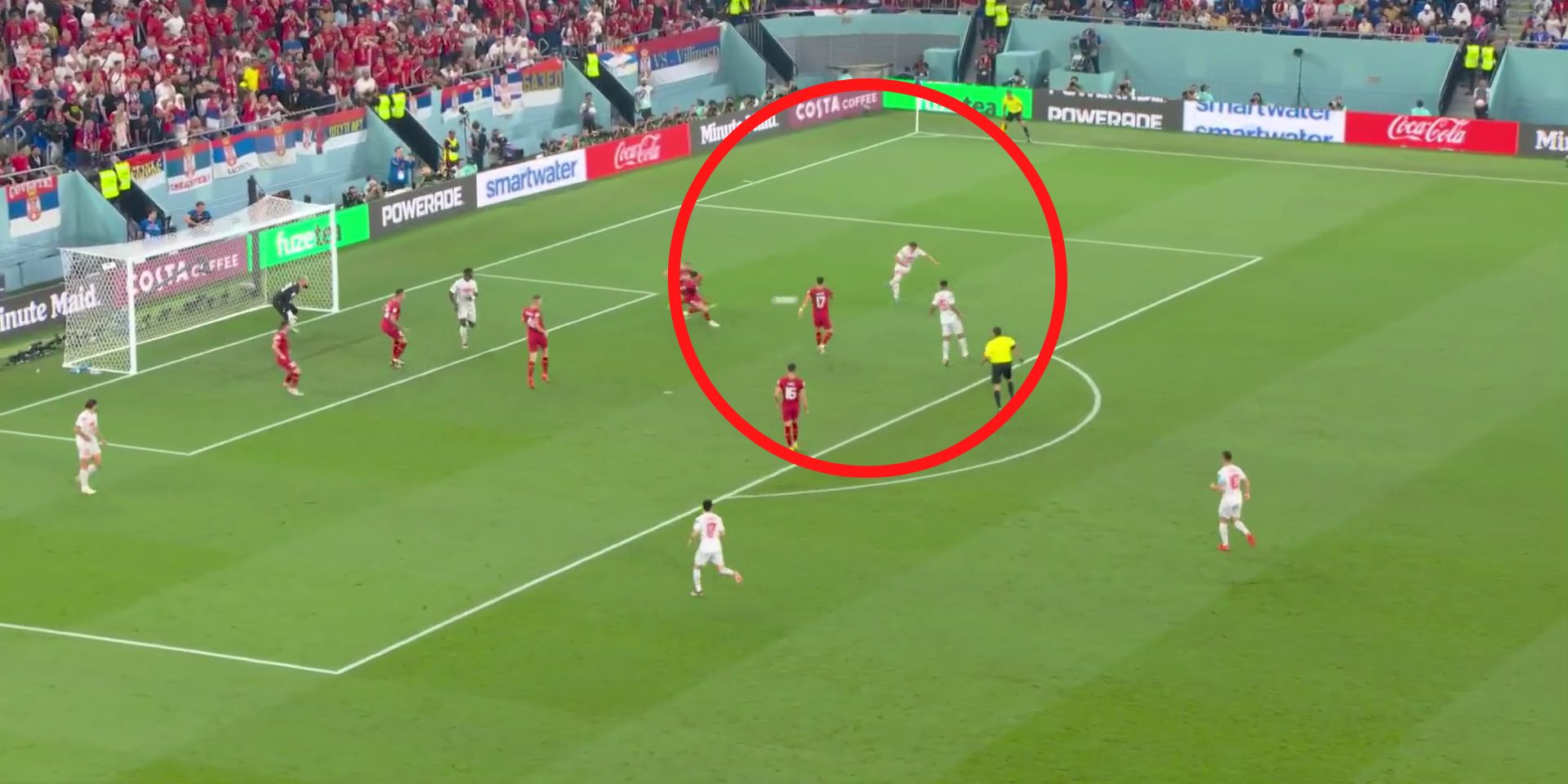