Ex-Premier League striker Kevin Campbell has suggested that Liverpool star Thiago Alcantara may be tempted to move back to Spain if his former club Barcelona were to make a move next year.

The Spaniard only joined the Reds last year but constant injury concerns mean that he has struggled to retain his place in Jurgen Klopp’s team this term.

When asked about a potential move back to Camp Nou, the 51-year-old told Football Insider: “If the legend that is Xavi wants you back to be his dictator, it is hard to turn down. I could see him handing in a transfer request if a concrete move is made.

“It is the lure of your boyhood club. It is such a big draw. He’s a top player so it’s of no surprise to hear Barcelona are interested in him.

“Liverpool are in a strong position though as he still has a few years left on his contract.”

The 30-year-old did play for the Catalan club between 2008 and 2013 but it was during his time in the German capital at Bayern Munich that the midfielder began to shine – he won seven Bundesliga titles and the Champions League at the Allianz Arena.

Our No.6 has just under three years left on his contract so it is rather surprising to hear of any rumours surrounding a departure.

We have seen glimpses of what the Spanish international is capable of since his arrival on Merseyside but injuries have restricted him to just seven appearances so far this season.

After featuring in our previous two fixtures, hopefully the injuries are now behind him and he can now put together some impressive performances to silence his critics and prove he is happy at Anfield. 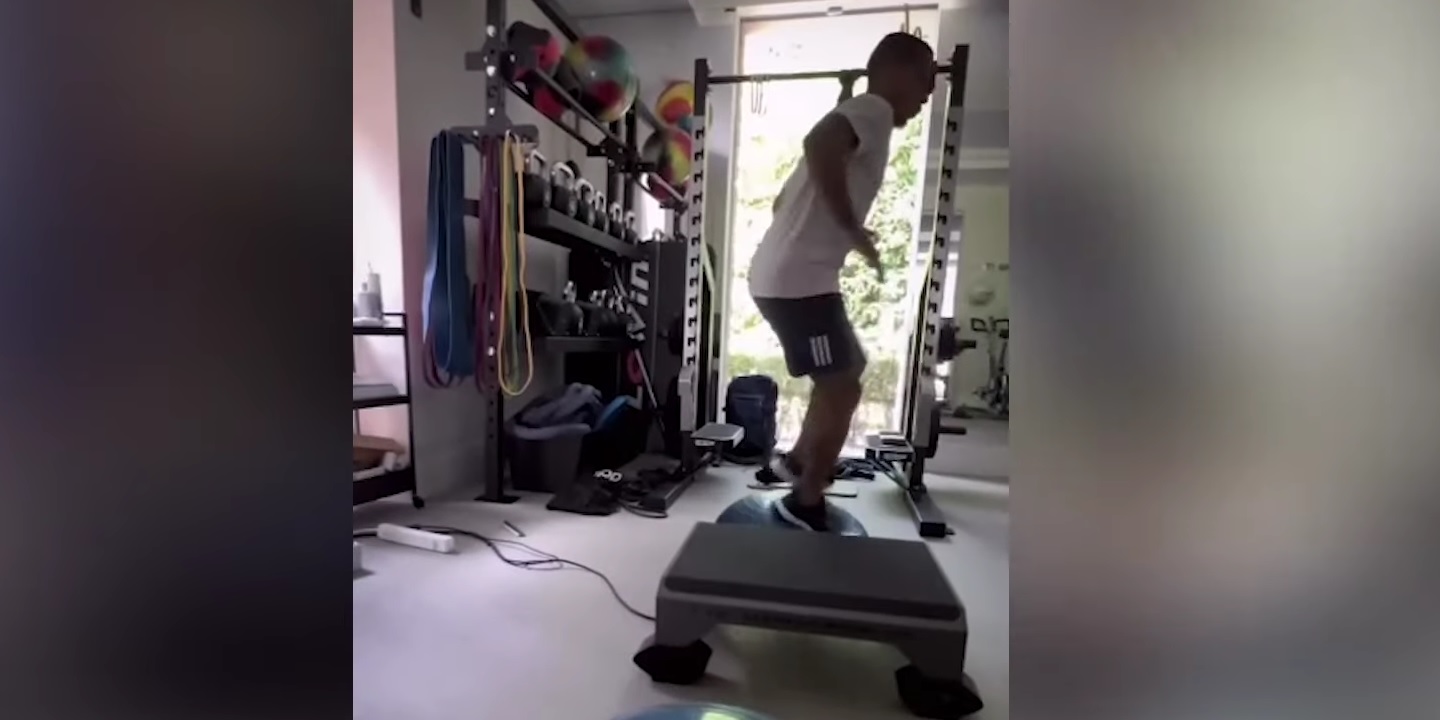 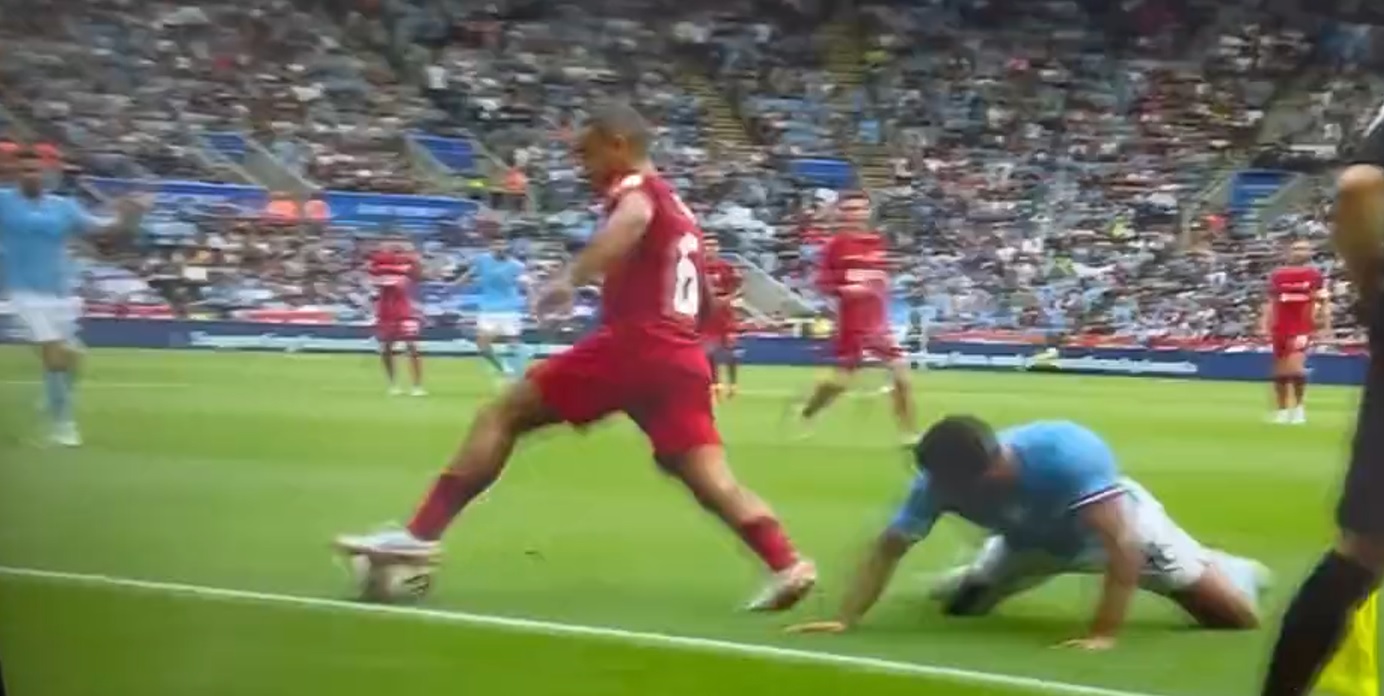