Loris Karius remains a Liverpool player despite his last game still being the Champions League final in 2018.

The German is on 49 games for the club with 22 clean sheets and has had several loan spells but is yet to find a permanent move.

It’s believed that he may be leaving on a free in January with the club prepared to end his contract so that he can restart his career elsewhere.

This latest episode of ‘Inside Training‘ shows that he still remains in good spirits and is very much part of the team training sessions.

The 28-year-old is filmed in training alongside Adrian and Marcelo Pitaluga as they practice their diving headers into a small net, they then run behind the goal where they chip the ball to the next waiting ‘keeper.

It looks like a fun drill and all men involved look to be having a great time.

It’s sad that our former first-choice goalkeeper’s Anfield career seems to be ending on such a low note but you can’t knock his effort in training.

You can watch the full training highlights courtesy of Liverpool’s YouTube channel, the Karius headers come at the start of the second minute: 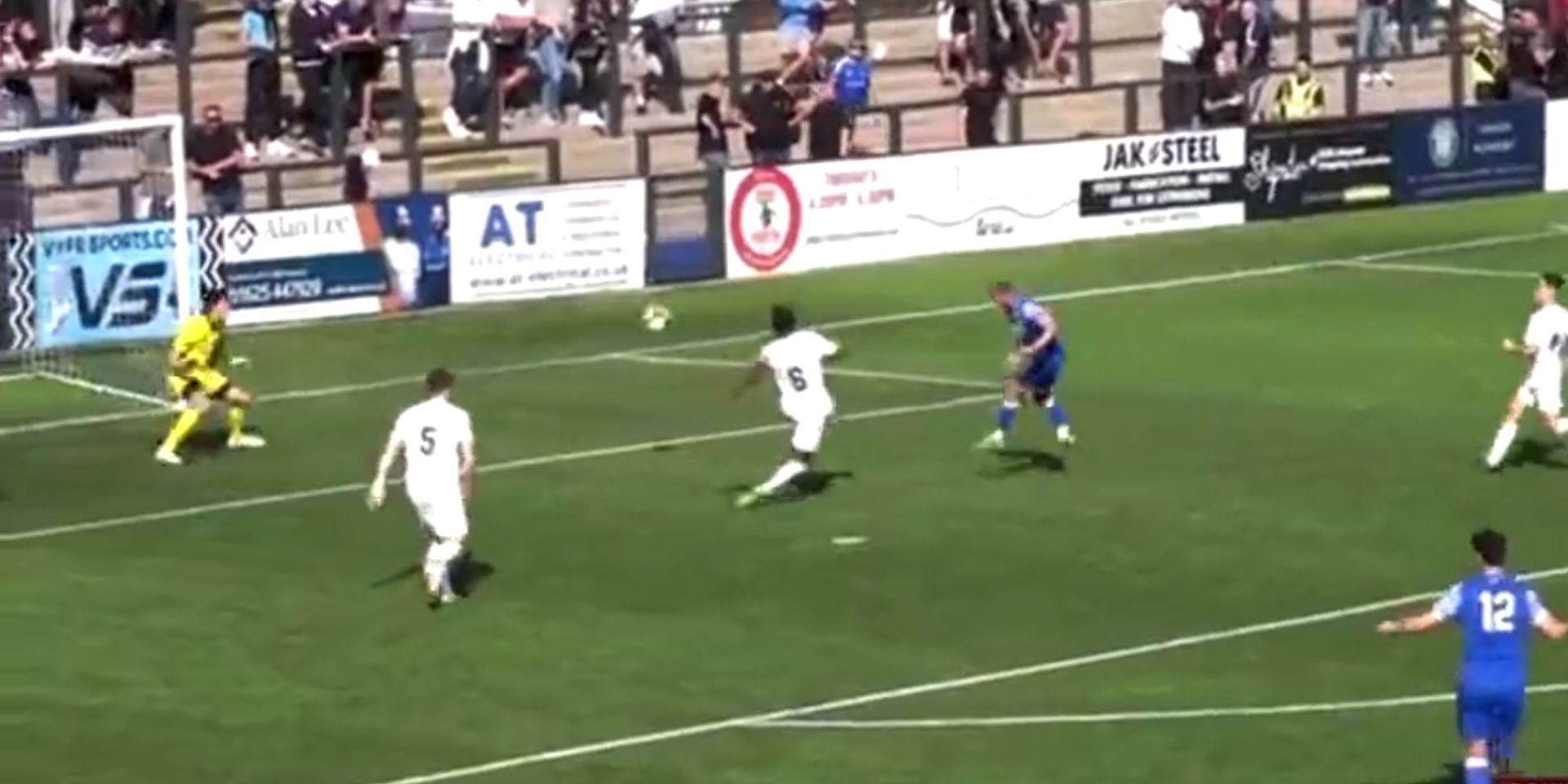