This follows from the former midfielder’s admission of Liverpool’s interest in the teenager in addition to other unnamed clubs.

“There’s a lot of interest around Jude Bellingham, not only Liverpool.

“But there is no bottom line and no exit clause. He is loved, he enjoys that.

“There are no signs he could leave Dortmund soon.”

The curiosity from sides across Europe in the England international is hardly surprising given the great leaps he’s taken following his surprise move from Birmingham City in the summer of 2020.

With four years remaining on his contract, however, the 18-year-old will likely set back any interested party quite more than an arm and a leg.

Whether we’ll possess the finances necessary to convince Kehl and Dortmund to let one of their most prized assets depart is another thing entirely – and highly unlikely without major outgoings on our end.

We did manage our finances carefully in the prior summer, which could mean a busier window is due in future for us.

We’ll be particularly curious to see what Julian Ward can accomplish once he fully takes over from departing sporting director, Michael Edwards, and we’ll be keeping our fingers crossed for key positions in the squad to be bolstered when possible.

EOTK Insider Opinion: One Liverpool star desperately needs a break… Klopp needs to hand another a run of games 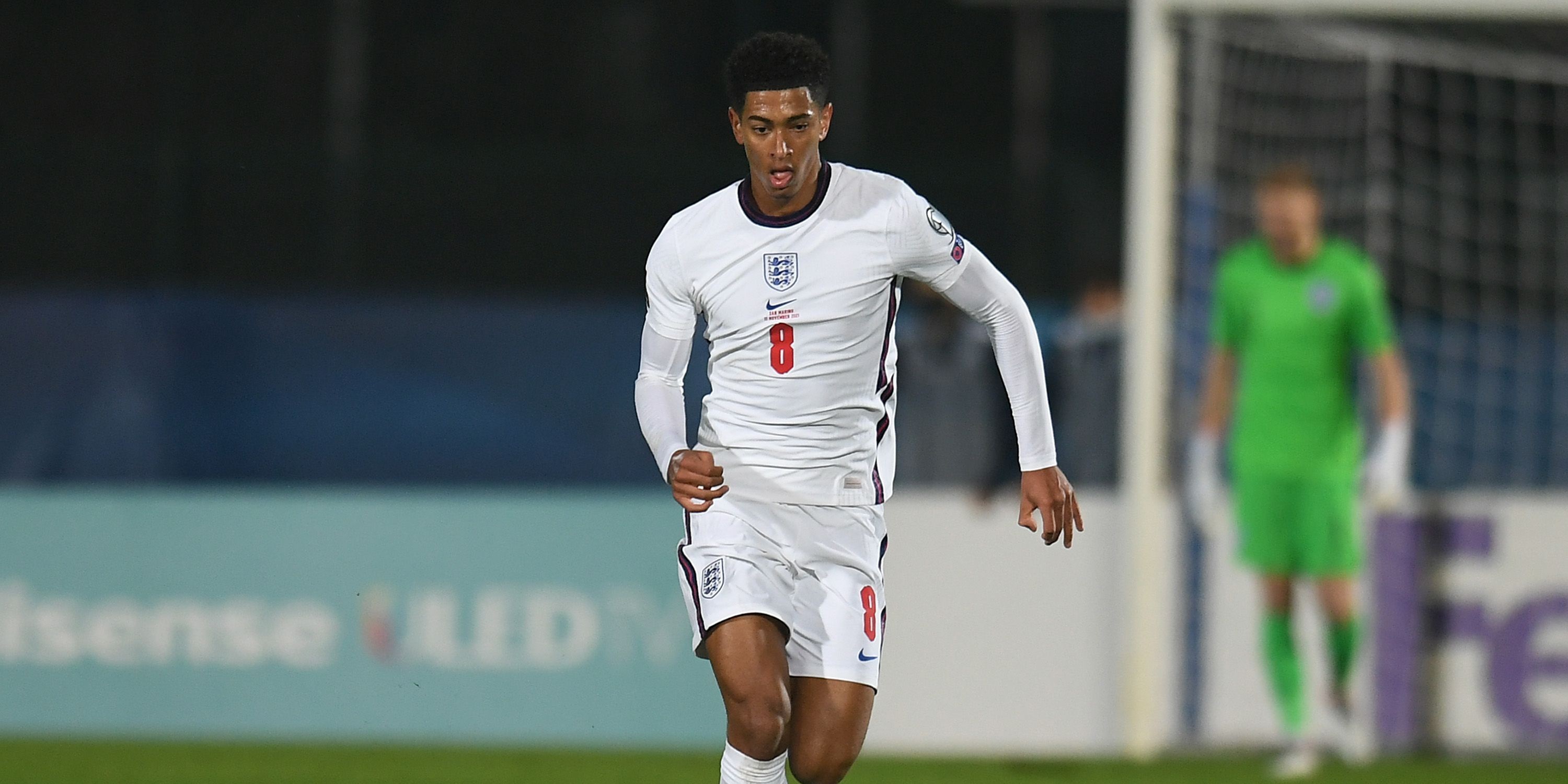