Diego Simeone’s Atletico Madrid side received two red cards in two games against Liverpool, which lead to an appeal.

The most contentious, as reported by Marca, was the Antoine Griezmann dismissal at the Wanda Metropolitano Stadium.

Atleti have since appealed the decision asking for the three-game ban to be removed or reduced for the French forward.

READ MORE: (Video) AFTV predictions ahead of tomorrow’s game between Liverpool and Arsenal

This appeal has been successful and so the ban was reduced to one game which has already been completed as their No.8 sat out of the Anfield match which saw another defeat at the hands of Jurgen Klopp’s men.

The 30-year-old took to Twitter to celebrate the news, with a simple message:

This may seem rather lenient from UEFA given the height at which the former Barcelona forward’s boot met the face of Bobby Firmino.

Nevertheless, the decision has been made and so the Argentine manager’s attacking options have been bolstered for the final two games of the group stages this season.

This won’t affect us as we have already faced and defeated the Spanish outfit twice and progressed as group winners with two games to spare, just in case you needed reminding! 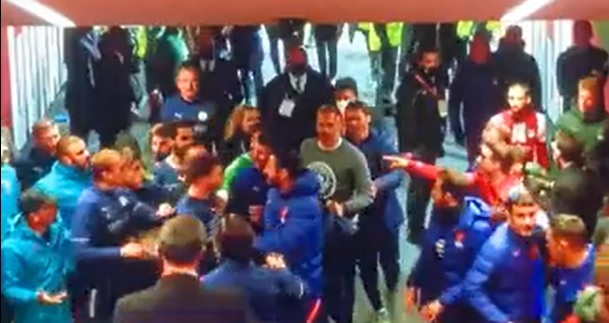 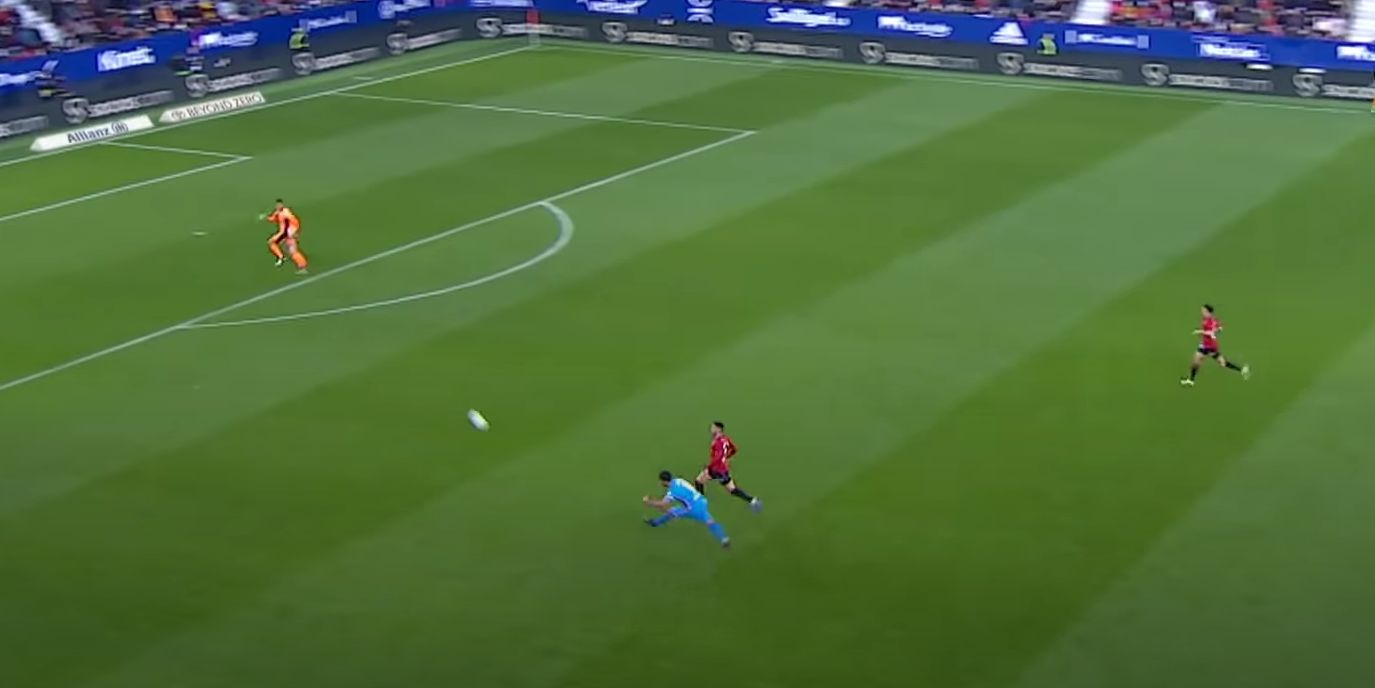