Some supporters have been worried by Bobby Firmino’s latest Instagram story as he posted a picture of himself using breathing apparatus.

It appears as though this may be an aid for his comeback from injury, the fact he posted it to his own Instagram page would suggets it’s nothing to worry about.

Interestingly, he also tags former Liverpool player Allan Rodrigues de Souza which may mean that this technique was recommended by the 24-year-old.

It may also just be in relation to the book it appears our No.9 is reading: Formador de Heróis or the Clube Atlético Mineiro shirt, which can both also be seen in the image.

Fingers crossed this is nothing sinister and that it may actually help the Brazilian make a swift return to the squad following his hamstring injury.

It’s a shame he won’t be able to play against Arsenal tomorrow but he’ll be back soon and we’ll need him, especially with Mo Salah and Sadio Mane heading off to AFCON in the new year.

You can view the image on Bobby’s Instagram page: 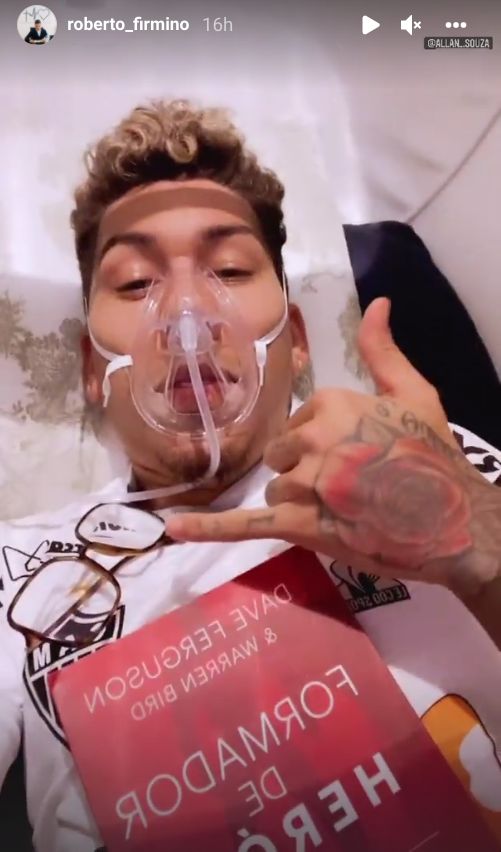