The English top-flight has agreed a bumper TV deal with American broadcaster NBC Sports to the tune of £2bn.

This update comes from The Athletic, with the publication noting that the arrangement agreed more than doubles the prior deal, with lower leagues within the football pyramid set to benefit.

“These deals will enable the league to invest £1.6 billion of broadcast revenue outside of the League to lower-league and non-league clubs, the grassroots game and communities; continuing the Premier League’s support for all levels of the English game,” the Premier League noted in a statement.

“It was announced earlier today that an extra £20 million will be paid to EFL League One and League Two clubs this season.

“A new package of £5 million extra will support clubs in the top-three National League divisions until 2025.”

Given the financial damage of the COVID-19 pandemic, it’s another major financial boost to the English game that should allay some fears of the impact of the international crisis.

In practical terms, we’re likely to see the likes of Liverpool and our fellow Premier League incumbents receive a pay bump season upon season, which would help further balance the damage done by the pandemic.

Adding on top our frugal summer transfer window, it could mean that the recruitment team has a bigger budget to work with at the next available opportunity.

We’ll be keeping a close eye on the latest developments following this as the Premier League increasingly boosts its prestige as the leading league in world football. 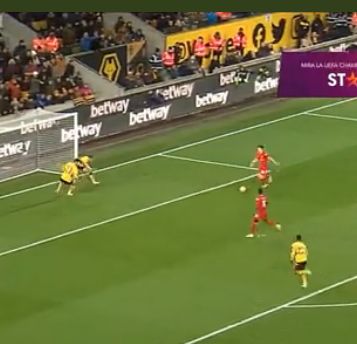