There have already been plenty of predictions for tomorrow’s game between Liverpool and Arsenal and now the ESPN pundits have added theirs to the mix.

Pundits Frank Leboeuf, Don Hutchinson, Alejandro Moreno and Shaka Hislop all gave their opinions on how they see the Anfield match-up going.

All four men sided with Jurgen Klopp’s side for victory and have gone with the recent historical standings for this game.

We’d all take any win tomorrow, especially coming off the back of a couple of disappointing results in the Premier League but a 4-0 would be the best option on the table!

Let’s hope for an attacking performance tomorrow where Mikel Arteta’s side as easily defeated, maybe even channeling some of the emphatic 2014 performance.

Fingers crossed for tomorrow that Jurgen Klopp’s men can make it a good weekend for all.

You can watch the full pre-match predictions via ESPN UK on YouTube:

Pay no mind to Frank Leboeuf’s comments on Trent’s defending; the return of one LFC star will change perceptions – opinion 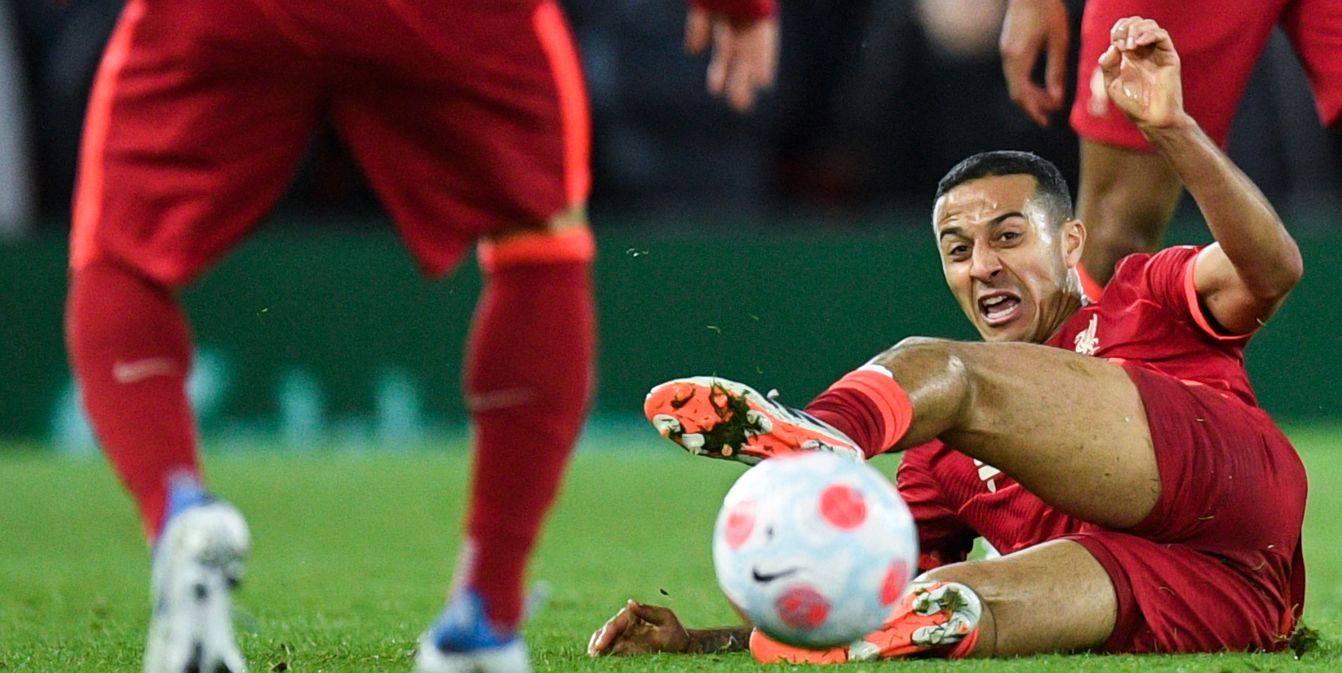 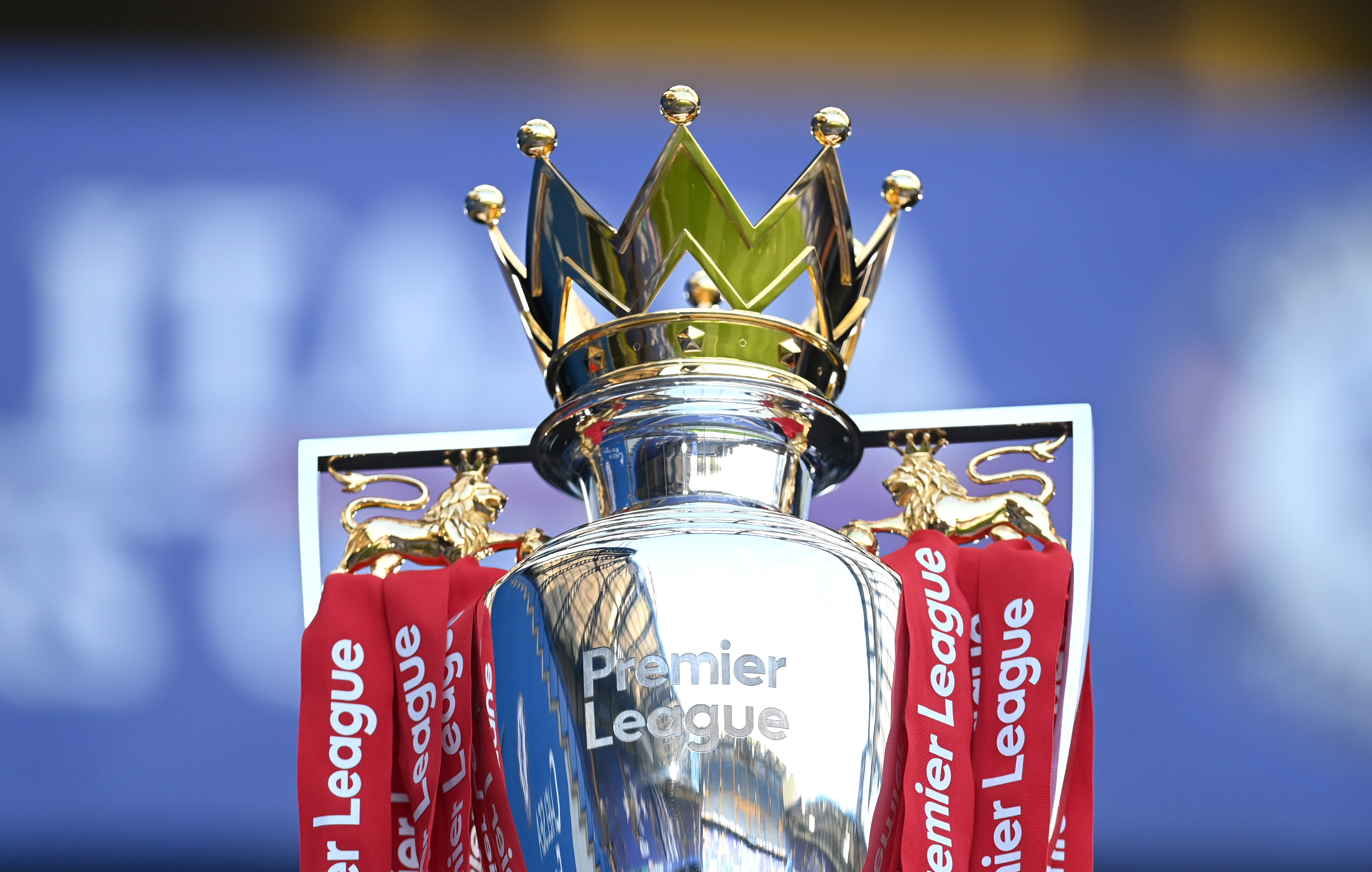