Andy Robertson sat out of Saturday’s victory over Arsenal with injury and so Kostas Tsimikas was on hand to deputise again.

Our No.26 picked up a hamstring injury on international duty for Scotland which would have been a catastrophic loss last season.

It’s a massive credit to the Greek Scouser that he fits into the team so seamlessly and his positive presence within the squad has been picked up by many supporters.

One person who acknowledges his role in the team is former Liverpool player Stan Collymore who spoke exclusively with Empire of the Kop to share his thoughts.

“We’re getting to the stage now between the two of them where you could put either in and you’re going to get a similar performance”.

Our No.21 has a lot to do to be on a par with the Scottish captain’s accomplishments but can’t do much more with each appearance he has and he’s done nothing but impress on every chance he’s been given.

We’re lucky to have both of them and the battle for the position is only positive for the squad.

You can watch the clip on our Twitter page, or the full interview is available on our Facebook.

🗣️ “We’re getting to the stage now between the two of them where you could put either in and you’re going to get a similar performance” @StanCollymore on the competition between Kostas Tsimikas and Andy Robertson for a starting spot. 🤔 #LFC pic.twitter.com/INXHT7UT8T

Exclusive: ‘The Liverpool thing doesn’t matter’ – Stan Collymore on why Brendan Rodgers should be the next Manchester United head coach 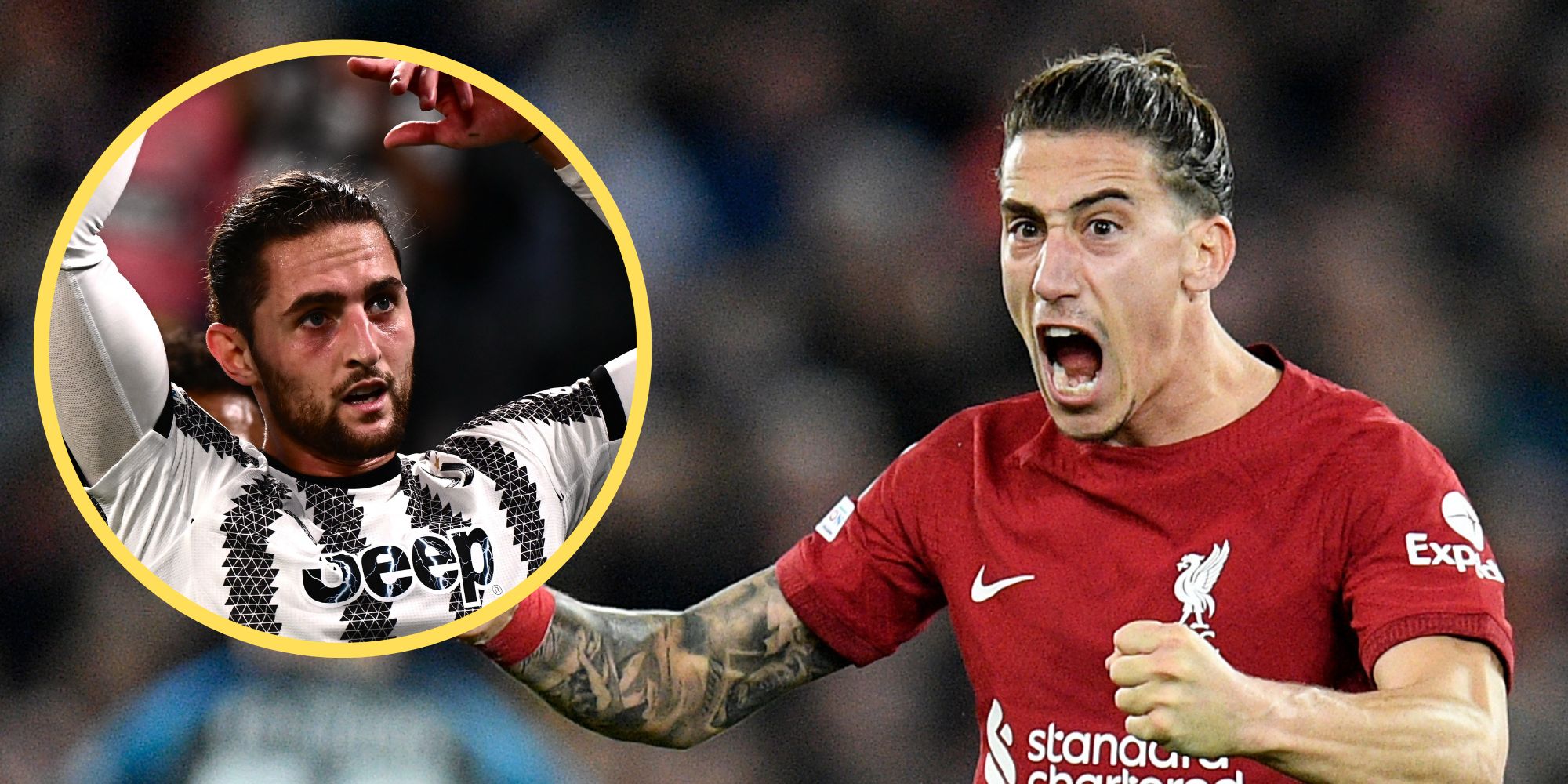 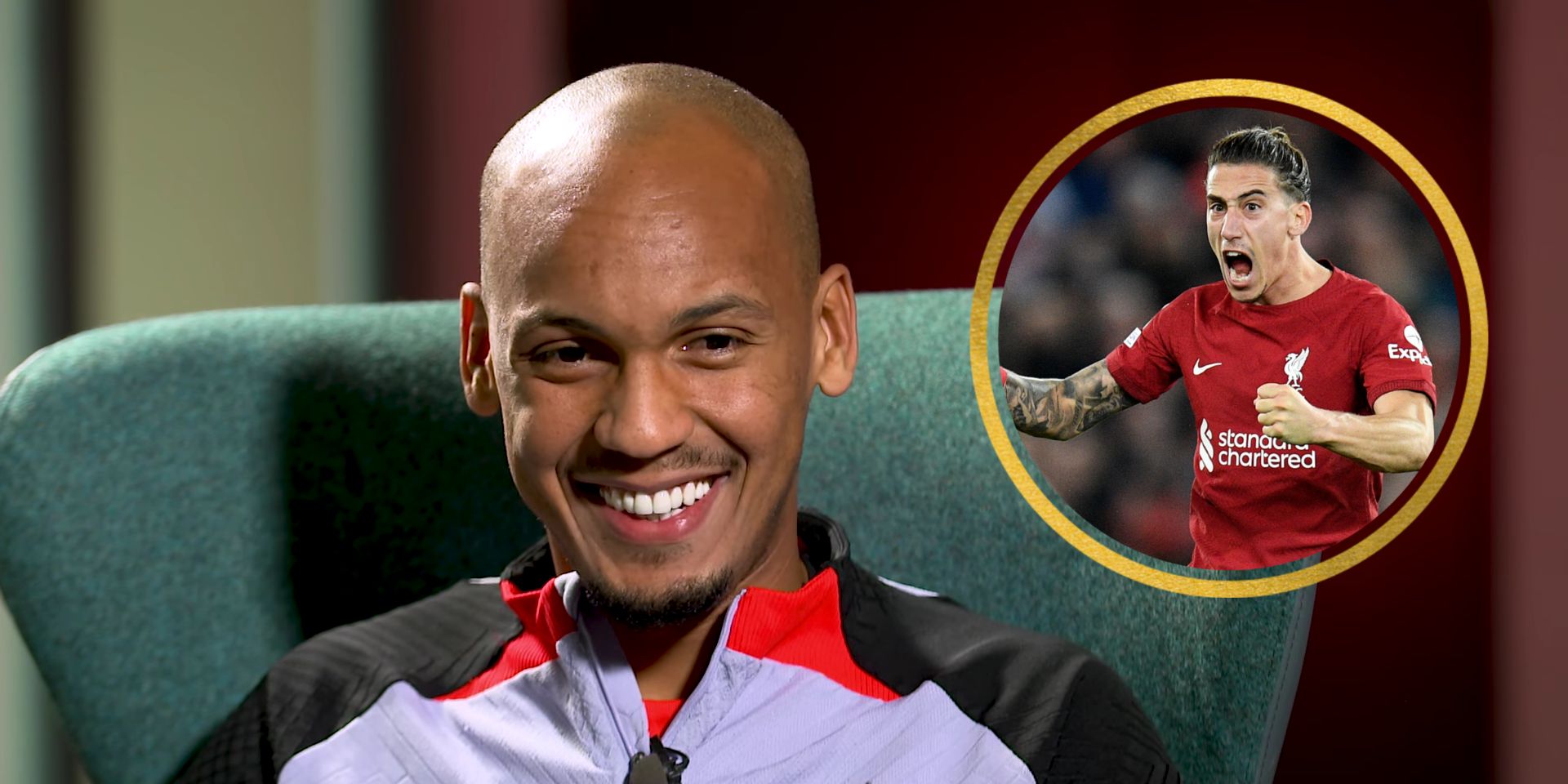