Divock Origi has been touted with a move to Newcastle but it appears that Liverpool have made their minds up on whether they will allow him to join the Premier League side.

According to the Northern Echo, the Reds do not want to lose the Belgian forward in January and are set to reject any fee offered from the newly bankrolled side.

Eddie Howe is eager to start spending some of the Saudi owner’s money and our No.27 was an early target for the club that has also been touted as the new home of our current Sporting Director, Michael Edwards.

READ MORE: (Video) Watch as Thiago responds to transfer rumours linking him with a move back to Barcelona

Despite a lack of game time for the 26-year-old, Jurgen Klopp will need the forward as Sadio Mane and Mo Salah are set to compete in AFCON after Christmas.

The lack of depth in attacking positions means that we may be looking to add in the area but certainly not lose any options.

There were reports that the former Lille forward was looking to move in the summer but with a lack of time to find a replacement, it appears he will remain at the club for the rest of the season. 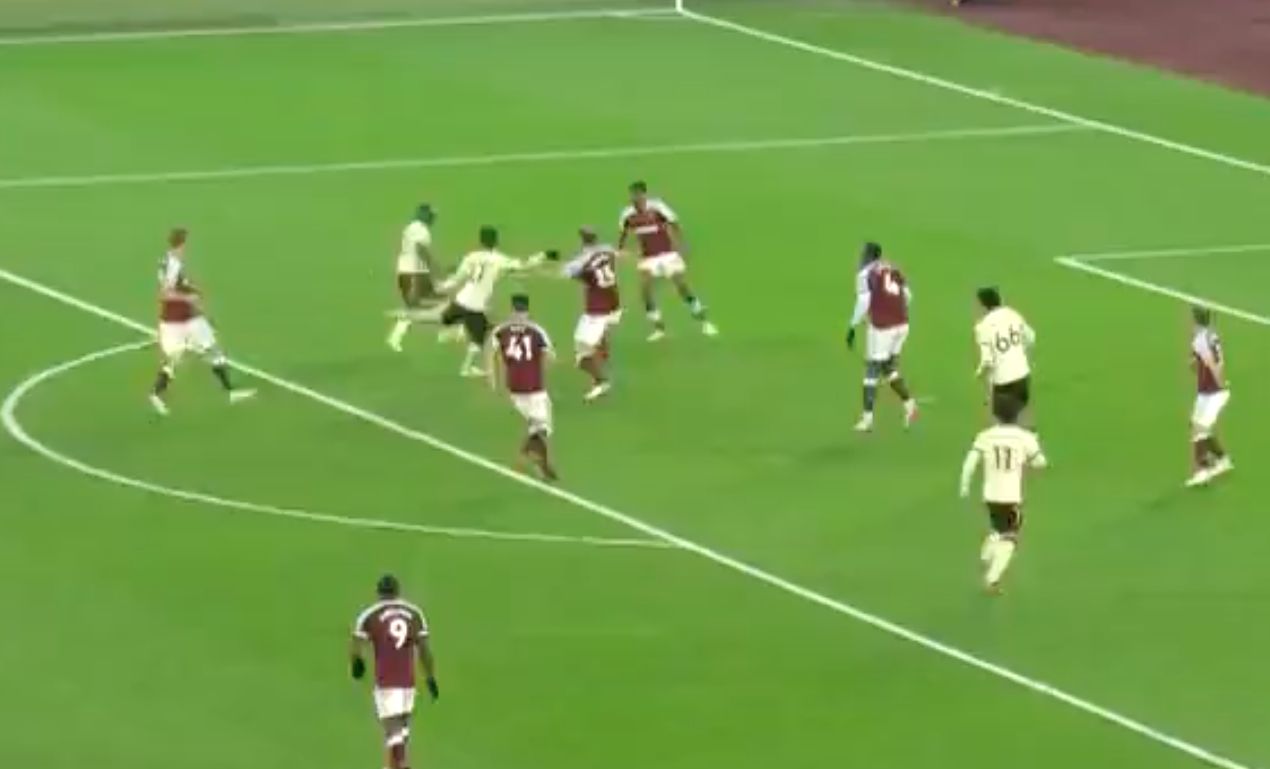