Ibou Konate had a great game against Porto as Liverpool continued their 100% record in the Champions League.

Not just a victory, the French defender was part of an impressive defensive display that ensured a clean sheet remained intact despite some big chances for the Portuguese side.

Battling for places has meant that there have been somewhat limited chances for our No.5 but he continues to impress whenever called upon.

He’s never been one to hide his love for anime and the Parisian was almost immediately to his phone after the game to upload his latest celebratory GIF.

This time, he went for the character Goku from the popular TV programme Dragon Ball Z which had fans of his and fans of anime delighted.

It’s great that the 22-year-old can express himself in a unique way with no worries of public reaction to his off-the-field interests and hobbies. 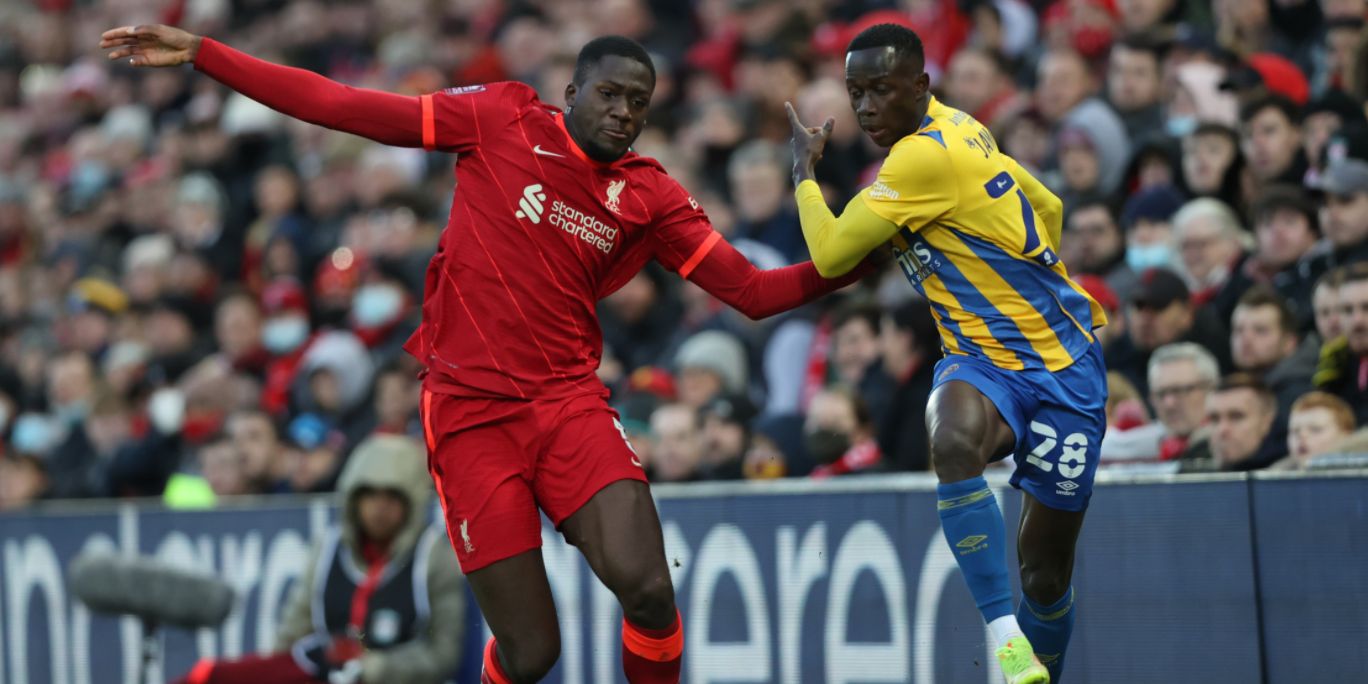 Reaction to Jurgen Klopp’s match winning triple substitution from some Liverpool fans, in appreciation for the perfect changes 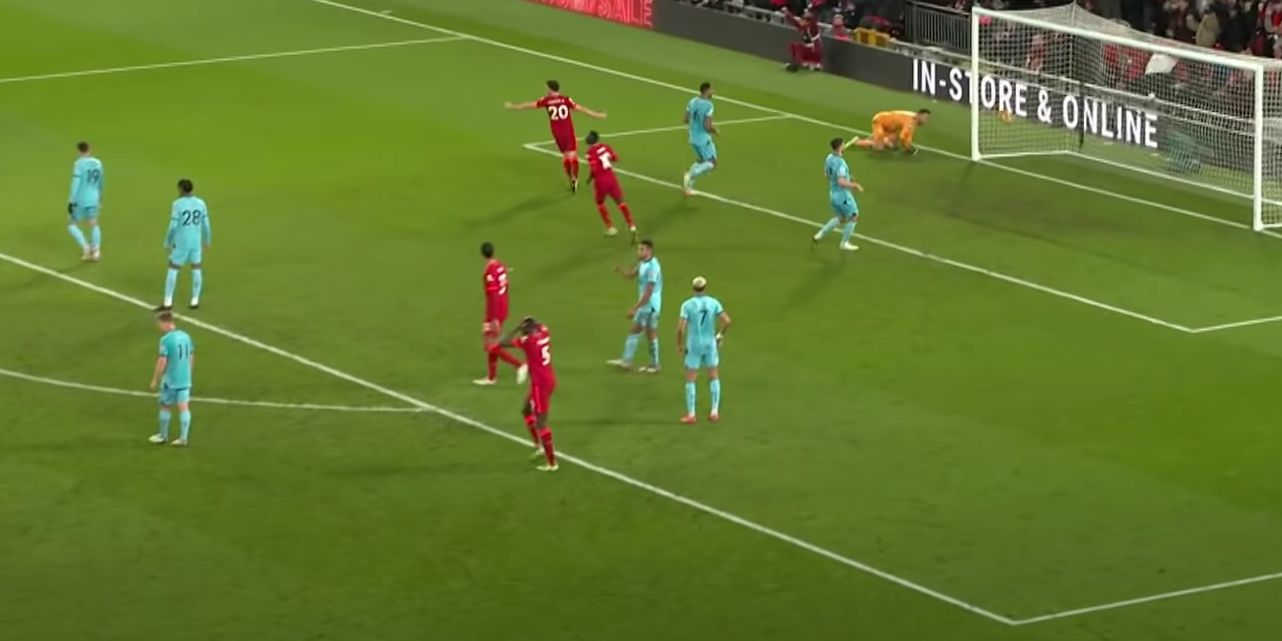