Paul Merson believes Liverpool will have too much for Everton in tonight’s Merseyside derby and has praised Diogo Jota for the impact he’s had at Anfield since his arrival from Wolves.

The former Arsenal forward has predicted a 3-0 win for the Reds and believes Blues fans should be wary going into the fixture.

“I can honestly see only one winner here,” Merson told Sportskeeda (via The Boot Room).

“If you’re an Everton fan, you’re probably hoping that this game doesn’t get out of hand.

“I think what Diogo Jota’s done at Liverpool is brilliant.

“Roberto Firmino is usually the gel that binds the front three together, and I still think he’ll play the bigger games when he’s back.

“At the moment, however, I can’t talk highly enough of Jota.

“Liverpool have far too much quality for Everton and should be able to win this Premier League match.”

The Portugal international has eight goals in all competitions this term and will be looking to add to that tally at Goodison Park tonight.

Rafa Benitez’s side are without a win in their last seven games so they will be right up for it.

Hopefully, we can continue the decent performances we have put in of late and prove Merson’s prediction right! 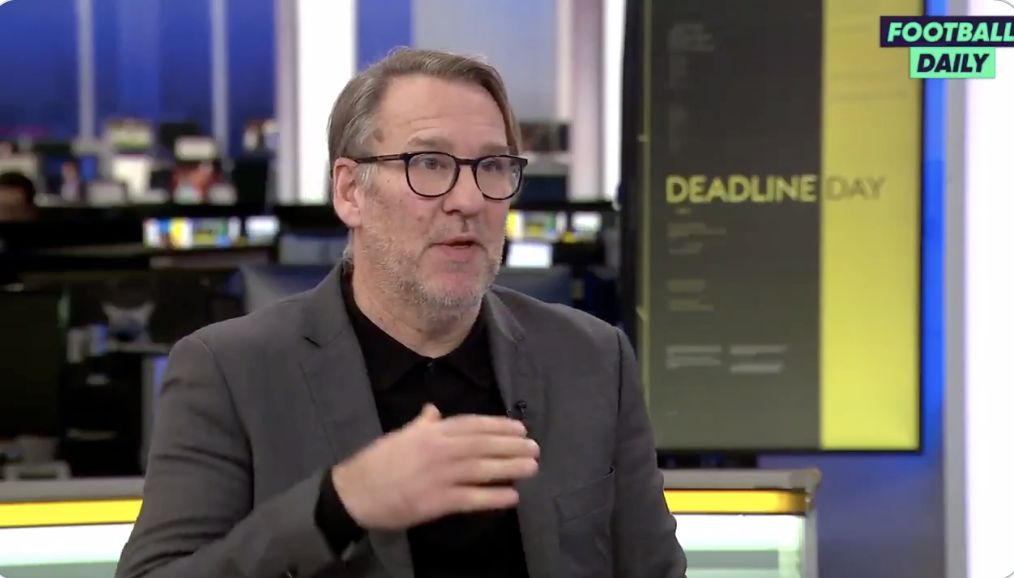