Yesterday marked the desperately sad passing of former Liverpool great, Ray Kennedy, at the age of 70.

Bill Shankly’s last-ever signing at Anfield was transformed under the stewardship of Bob Paisley as his side dominated England and Europe during the eight years the converted midfielder spent on Merseyside.

The news of the former Arsenal man’s death was met with great sadness, particularly by those fans lucky enough to have witnessed his greatness first-hand.

Here’s some of the most fitting tributes shared on Twitter:

Our special tribute to the legendary Ray Kennedy ❤ pic.twitter.com/hYXQnewcMW

For 𝘁𝗵𝗮𝘁 goal and for so much more, we thank you 🙏 pic.twitter.com/Jb3SB2B0QK

They said when one walked into a room, a beat later the other would follow. Rest in peace Ray… an incredible player and Dad's best friend… #YNWA pic.twitter.com/Hb2yYESGWN

Very sad to just hear the news about Ray Kennedy passing away today, what a player he was, absolute quality, Rest in Peace Ray pic.twitter.com/fAaEzDF1fV

The man born in Northumberland was a true Anfield great and the outpouring of emotion by so many supporters really illustrates his impact on the club and a generation of Kopites.

His trophy haul was phenomenal with no fewer than five First Division titles and three European Cups which is testament to his and the team’s ability, during the most dominant era of our history.

The former No.5 was part of some intense on-field battles but his biggest came through his diagnosis with Parkinson’s disease in 1984 which heavily affected his standard of life in his retirement and he even had to sell many of his medals to fund his treatment.

It was a tragic end to a man so deserving of the outpouring of love received toward him yesterday. 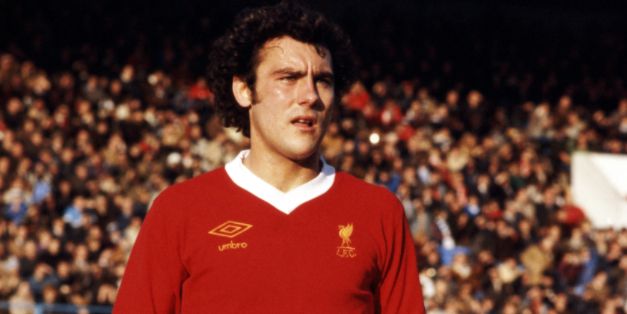 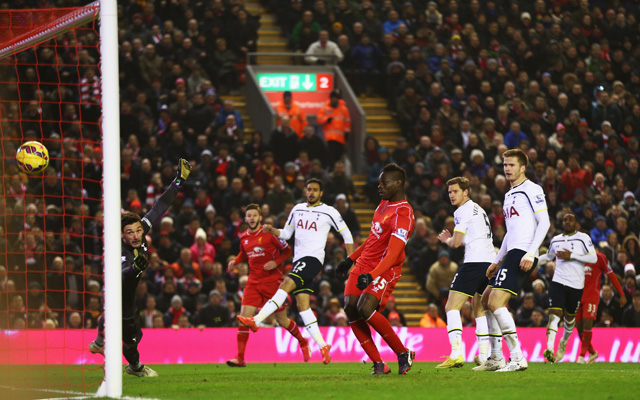