Liverpool’s early dominance has paid off with Jordan Henderson and Mo Salah netting inside the first 20 minutes.

The Red’s skipper put the Reds ahead with a tidy left-footed finish and then turned provider for the Egyptian to net his twelfth goal of the season.

The England international played a sublime ball that allowed Mo to run through on goal and curl around Jordan Pickford.

Some Everton fans could be seen exiting the stadium as we extended our lead.

Great start from the Reds!

You can watch the goal below courtesy of @primevideosport on Twitter.

All the room in the world to double Liverpool's lead at Goodison Park! #PLonPrime #EVELIV pic.twitter.com/Ve3qoYb5Dk 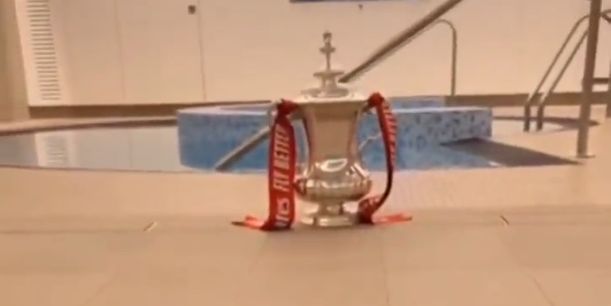