The Liverpool captain was calm and collected as Andy Robertson’s cross came across the edge of the box and found our No.14 on the edge, to put the ball past Jordan Pickford.

Jurgen Klopp’s men had started the game very positively and could have scored several times before finding the back of the Goodison Park net.

What a brilliant start it was from the Reds.

You can watch the goal courtesy of Amazon Prime:

A BEAUTY FROM HENDERSON! 💥 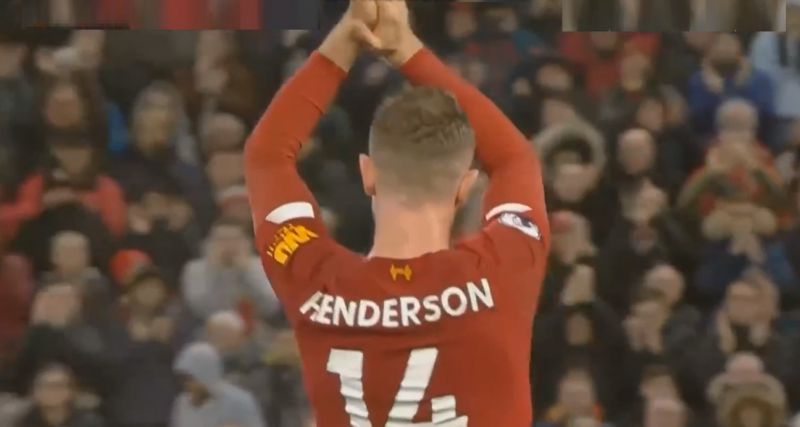