Jarrod Bowen has long been linked with a potential move to Liverpool and now a former Red has added his thoughts on the possible transfer of the midfielder.

Speaking exclusively to Empire of the Kop, Stan Collymore has given opinions of the move for the West Ham player.

He said: “His Dad’s a Liverpool fan I believe, that’s something clubs are getting on to as if you have a potential link to a player, use it.

“I’m still not quite convinced that after a good season and a half … that he’ll go on and take incremental steps up with West Ham or with other clubs.

“Bowen would be one that will be in a basket of targets … but I want to see him see the season out and see him with a bit of pressure”.

Although the 24-year-old has been impressing in the last couple of seasons, maybe it is too early to make a move for him in the upcoming transfer windows.

Jurgen Klopp famously prefers to court a player for a while before making the decision to attempt to secure their signature and this may be a case of watching his development to see if he is the right fit.

Would you take the former Hull City player, or is too early to tell?

🗣️ "Bowen would be one that will be in a basket of targets … but I want to see him see the season out and see him with a bit of pressure".@StanCollymore on Jarrod Bowen and whether he should be considered a serious transfer target for #LFC 🏴󠁧󠁢󠁥󠁮󠁧󠁿 pic.twitter.com/5CFDjJzrdX 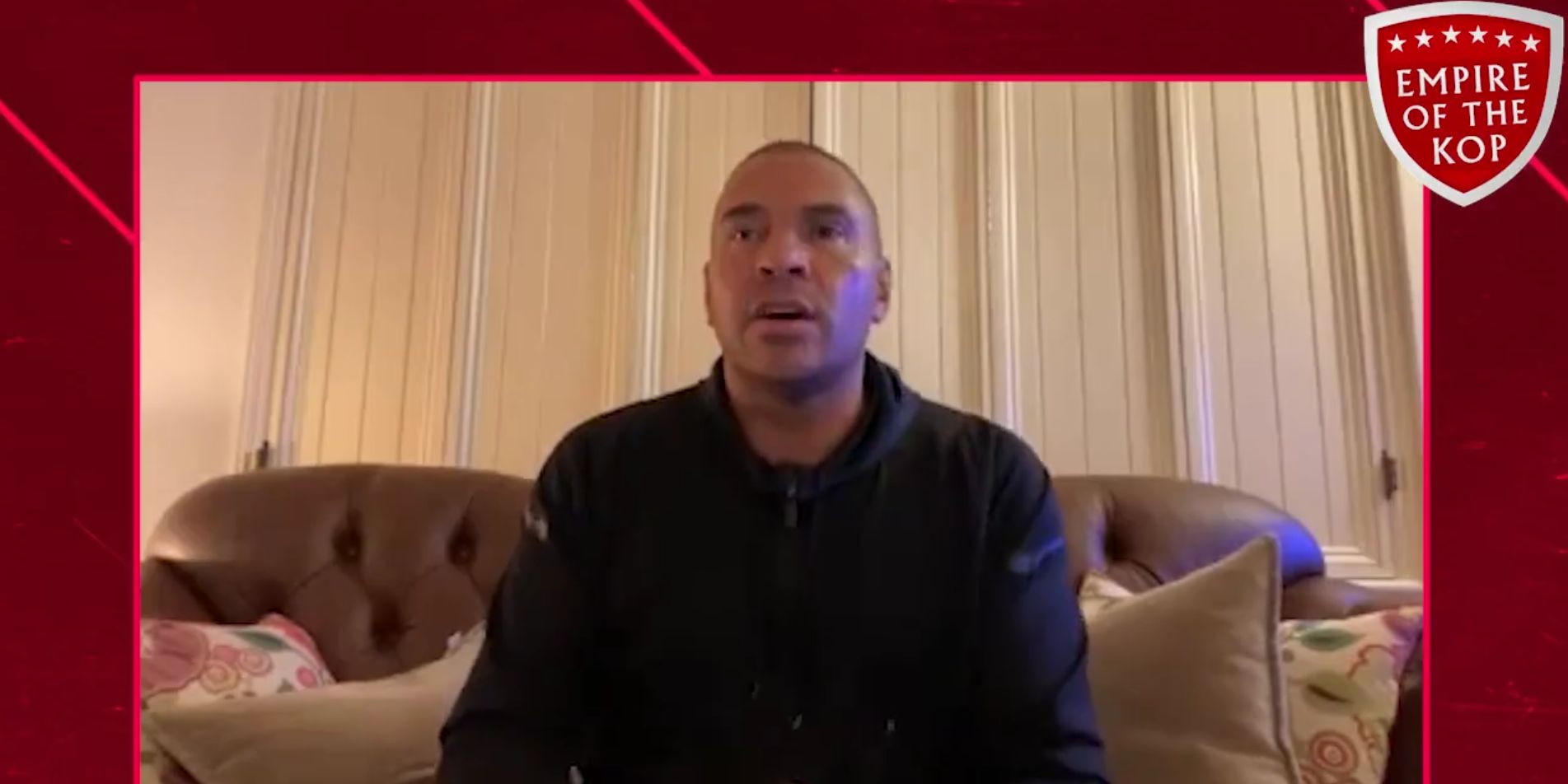 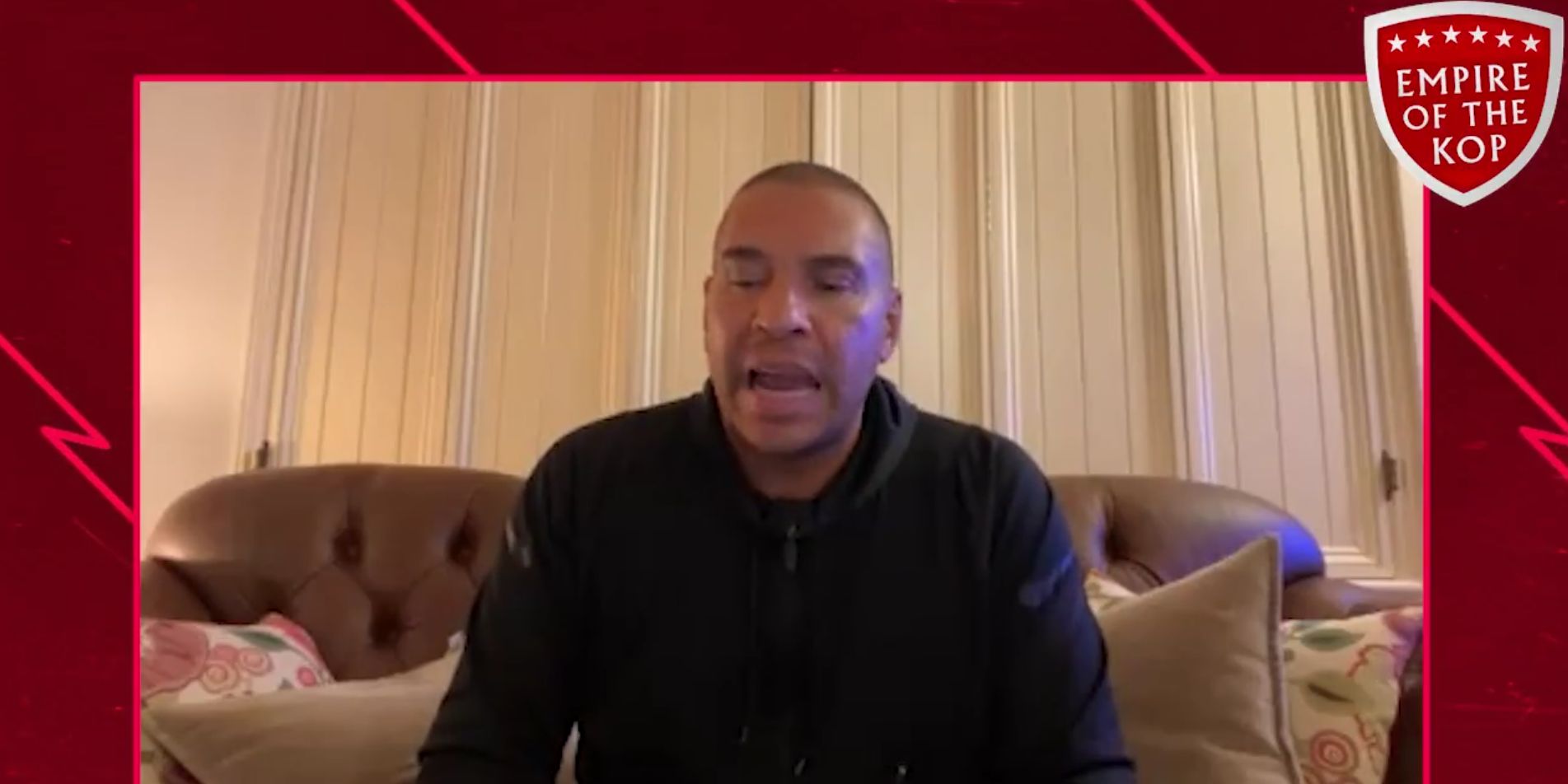