Divock Origi may be one of the most confusing players to have walked the pitch in the famous Red for Liverpool, having performed brilliantly from the bench but always struggling to make an impact as a starter.

Utilising a stats radar, Jamie Carragher noted that the Belgian’s performance as a substitute was far superior to the stats attained from starting a game under Jurgen Klopp.

It would go some way to explaining why the 26-year-old has been such a pivotal player for us of late, supporting the notion with a late goal against Wolves in extra-time to secure all three points.

"He's a legendary figure at Liverpool."@Carra23 looks at Divock Origi's impact at #LFC when coming off the bench after he notched another late winner against Wolves on the weekend…🔴🔥 pic.twitter.com/kSHh2ymj1p 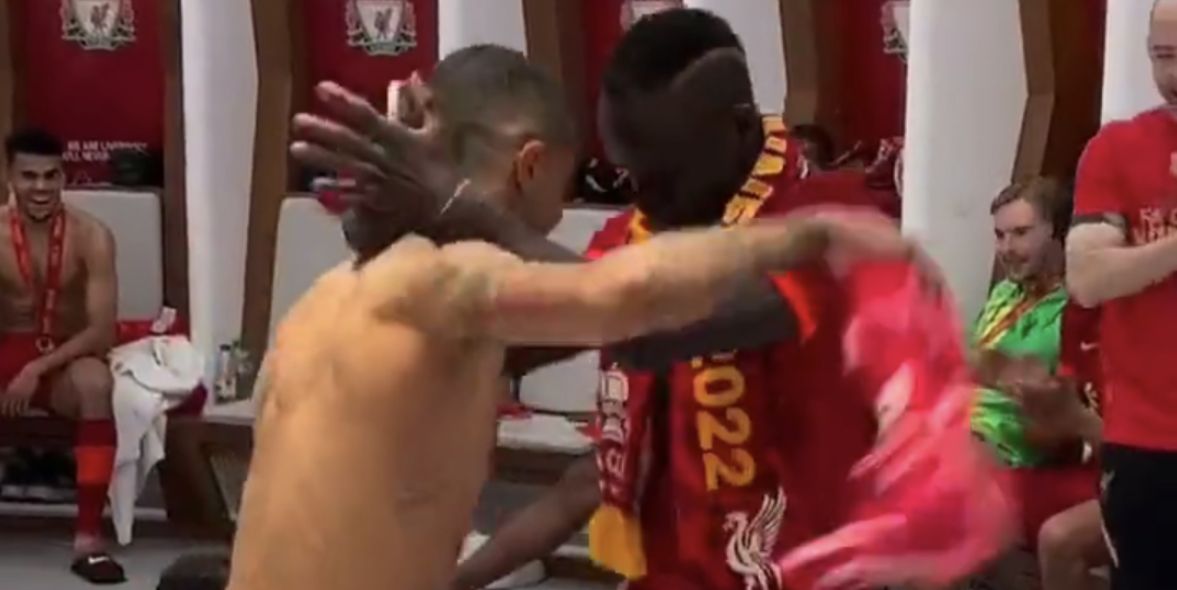 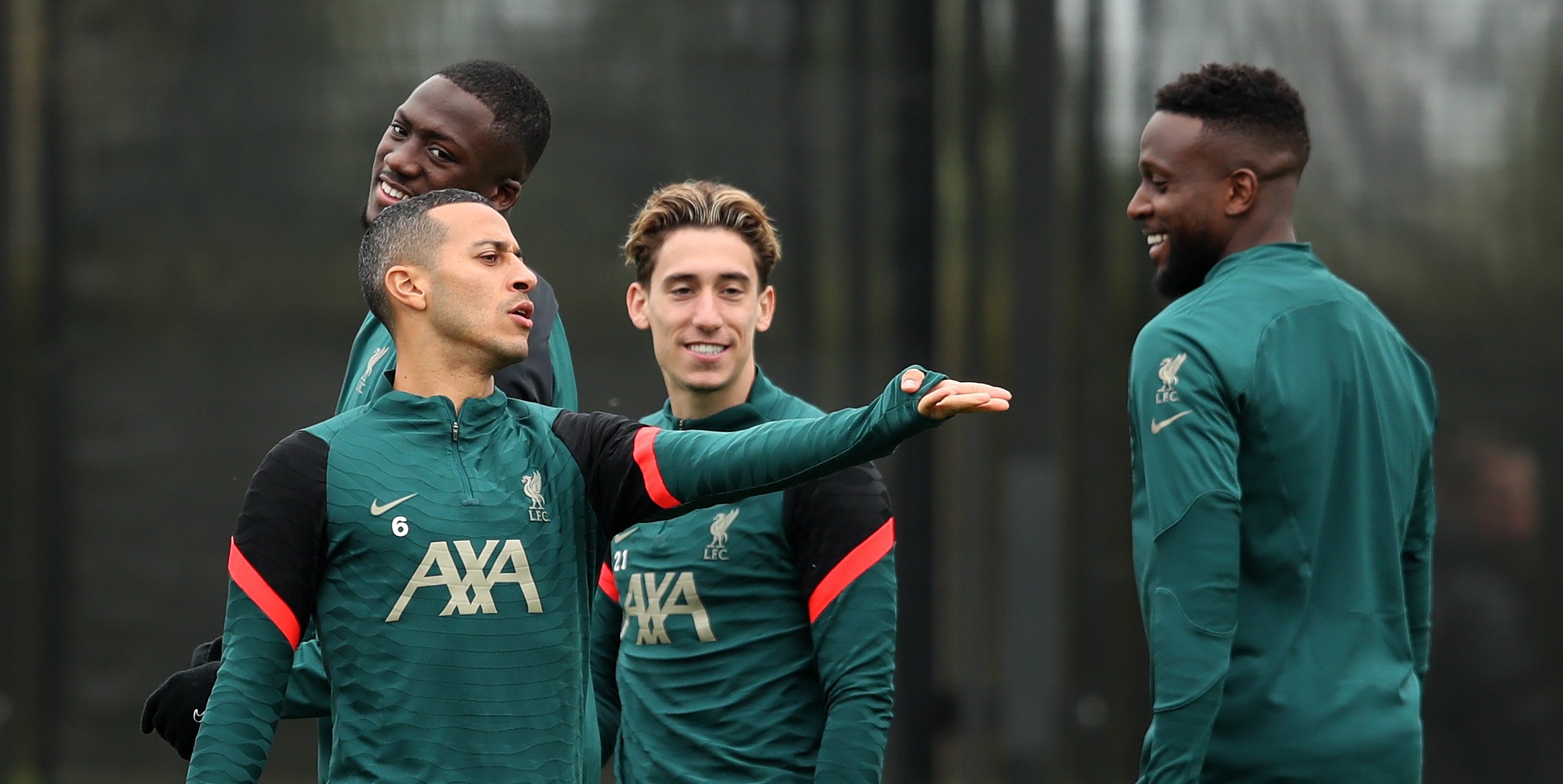