Jordan Henderson has sent Maxi Rodriguez a heartfelt message after the Argentine announced his retirement from football.

Both men spent time at Anfield in the early 2010’s and were part of Kenny Dalglish’s 2012 League Cup winning side.

The 40-year-old attacker announced his retirement from Argentine club Newell’s Old Boys after his third spell with the club he supported as a boy.

He said: “I’ve heard you’ve come to the decision of retiring from football, so I just wanted to send you a quick message to say: congratulations on an amazing career, it was a pleasure to work with you and play with you when you were at Liverpool.

“I wish you all the very best in the future, take care mate and remember, You’ll Never Walk Alone”.

It was very kind of our captain to send the message and it should help to show all the fans of the Argentine Primera Division club, how well respected our former player is and was at Anfield.

You can watch the video of Henderson’s Maxi tribute via @NewellsEnglish:

What better way to celebrate Maxi Rodríguez farewell than with a special message from @LFC captain, @JHenderson. #GraciasMR11 🔴⚫️🔥 pic.twitter.com/8FOmwTR0cu 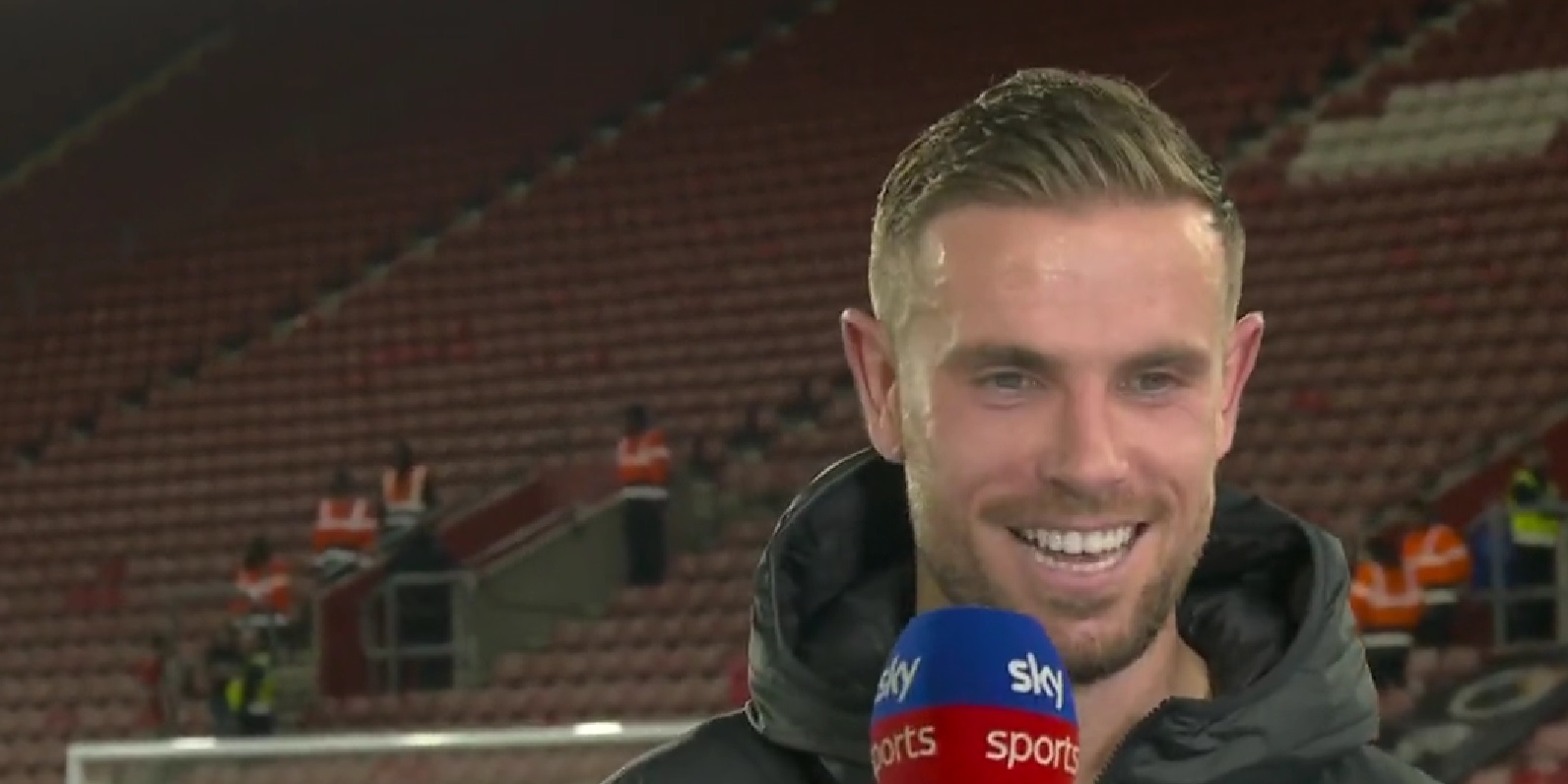