Gary Neville took a cheeky pop at his Monday Night Football co-host, Jamie Carragher, after the former defender had analysed Divock Origi’s stats as a substitute.

The 46-year-old joked that the Scouser had been referring to himself as a ‘legendary Liverpool player who isn’t very good’.

It’s this rapport between the two – in addition to the high quality of their analysis – that has made them stand out as two of the most insightful and entertaining pundits in English football.

We’re sure Jamie will be itching to have a pop back at the ex-Manchester United star, however, and we’ll be looking forward to the eventual riposte.

You can catch the clip below (2:33), courtesy of Sky Sports:

"He's a legendary figure at Liverpool."@Carra23 looks at Divock Origi's impact at #LFC when coming off the bench after he notched another late winner against Wolves on the weekend…🔴🔥 pic.twitter.com/kSHh2ymj1p 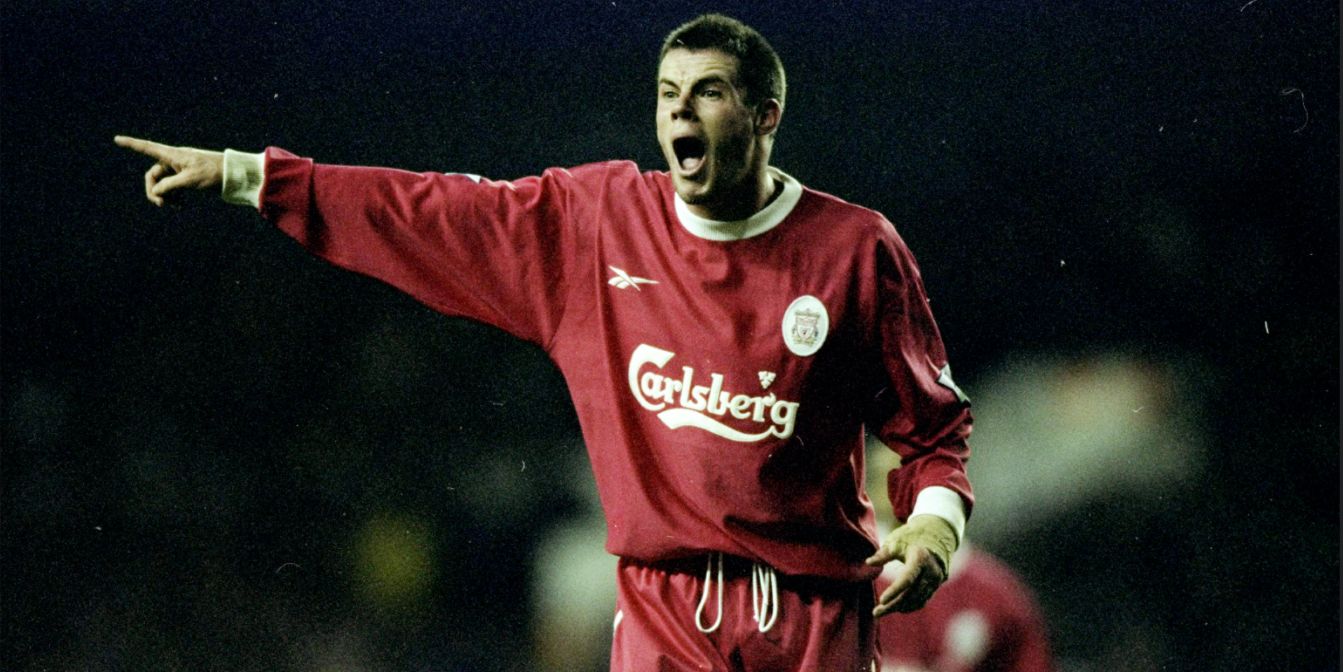