Stefano Pioli has spoken ahead of his side facing Liverpool in the Champions League and what they need to do in order to win their final group stage match.

The Italian manager knows that his side have a big task on their hands as they face a Jurgen Klopp side that haven’t failed to win a European game this campaign but there are expected to be wholesale changes tonight.

All three other sides can still progress, alongside ourselves, and so a big atmosphere is expected from the AC Milan supporters and their manager spoke before the game.

The 56-year-old said: “We’ll be up against a team that have been among the best in the world for years now.

“The more unpredictable we are, and the more successful we are in attacking the spaces, the more we’ll be able to create dangerous situations up front. We know what we need to do to hold our own against them. We’ll also have the great support of our fans.

“All the prerequisites to be positive and believe we can produce a great performance are there.”

It’s going to be a massive game for the Rossoneri and we will be in for a tough task if we want to get past a strong and motivated team.

Hopefully some of the fringe players can take their chance and we can continue our 100% record into the knockout rounds. 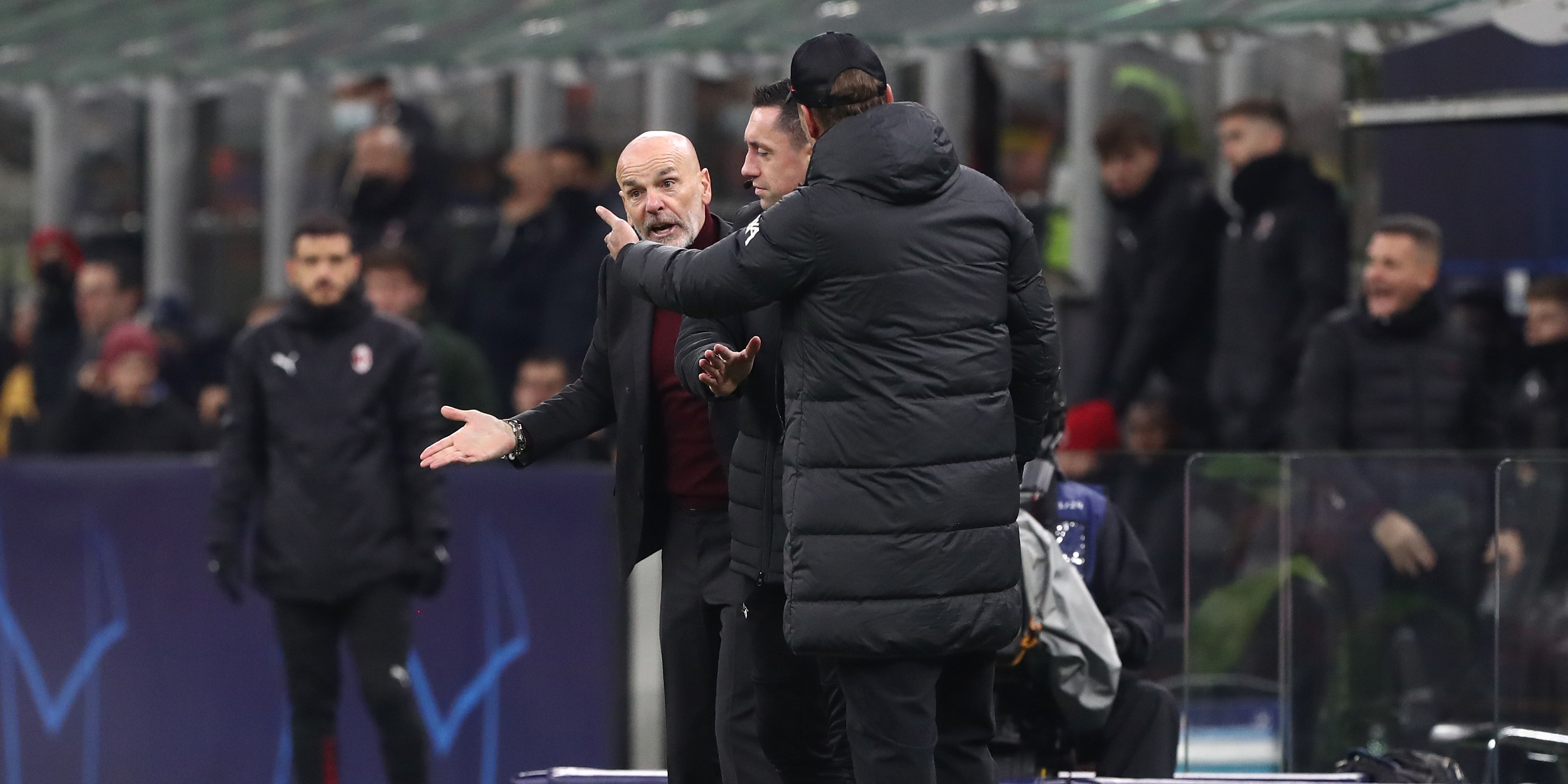 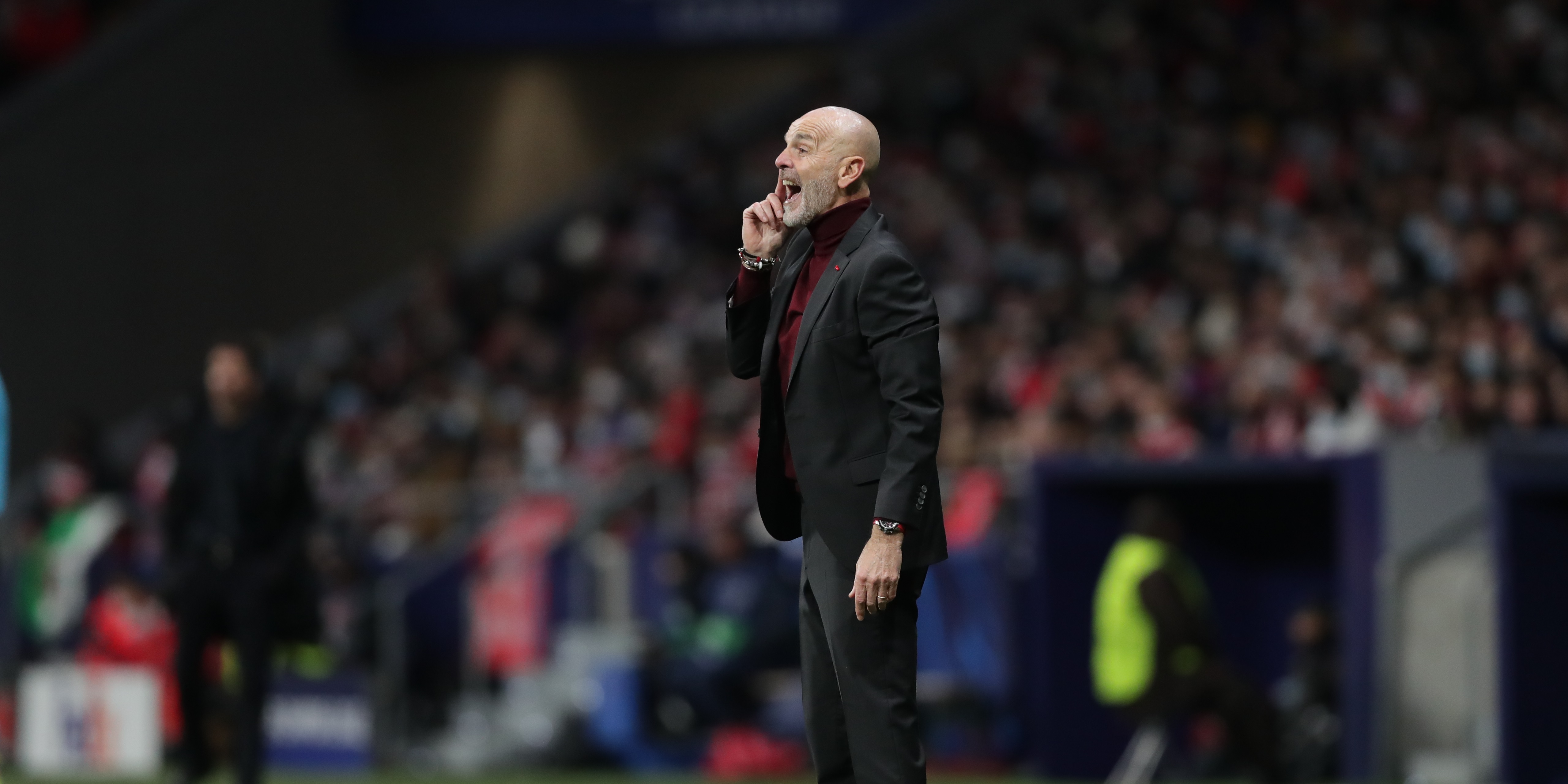