Nat Phillips was such a key part of the reason our team is able to play in the Champions League this season and it’s great he got the chance to play the full 90 minutes against AC Milan.

The moment of the game for him, and many Liverpool fans, was his audacious turn inside his own box that left two forwards in his wake.

Our No.47 clearly enjoyed the moment and the game, he took to the cameras post-match to discuss them both.

READ MORE: (Video) “It’s out of order really” – Ferdinand and Owen discuss Mo Salah’s numbers and how much his finishing has improved

He said: “There was no real though process behind it, to be honest. It was just instinct and thankfully it paid off and I’m looking forward to watching that back.

The 24-year-old was then asked if he thought the moment would be turned into a GIF online, he replied with: “Maybe, if it is then I’ll have to get hold of it so I can send it around!”.

Who wouldn’t be happy for the Bolton-born defender as he yet again impressed when given the chance, he’s already made more appearances than anyone expected and clearly loves being able to play again.

It may be that he leaves in January or in the Summer and there may not be a lot of game time for him again but he more than deserves every minute he gets due to his heroics last campaign.

No one can ever take that ridiculous turn away from him and he has that in his career highlights forever.

You can watch Phillips’ post-match interview via @LFC:

"I’m looking forward to watching that back. If it is [a GIF] I’ll have to get hold of it so I can send it around!” 😁 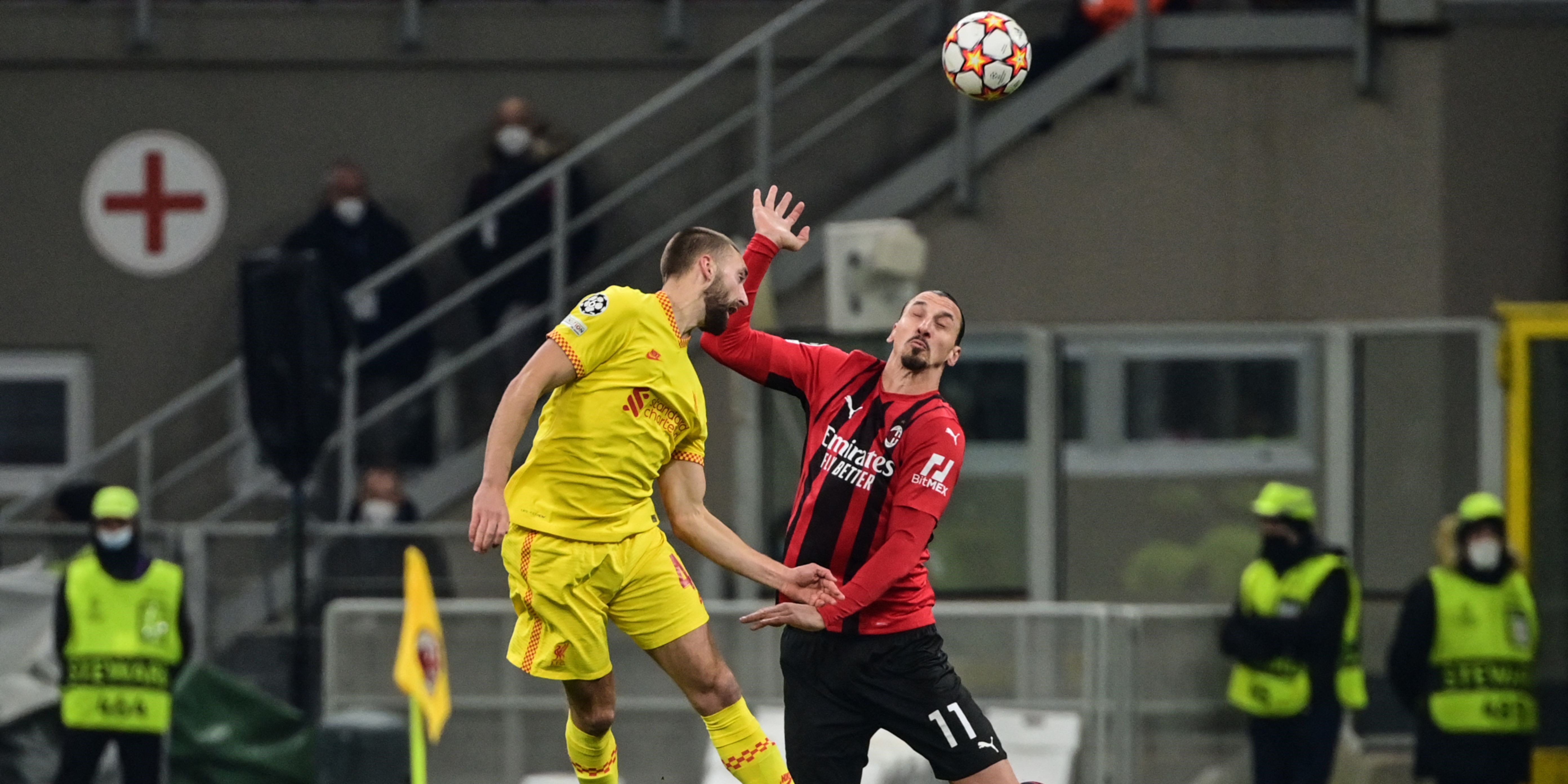 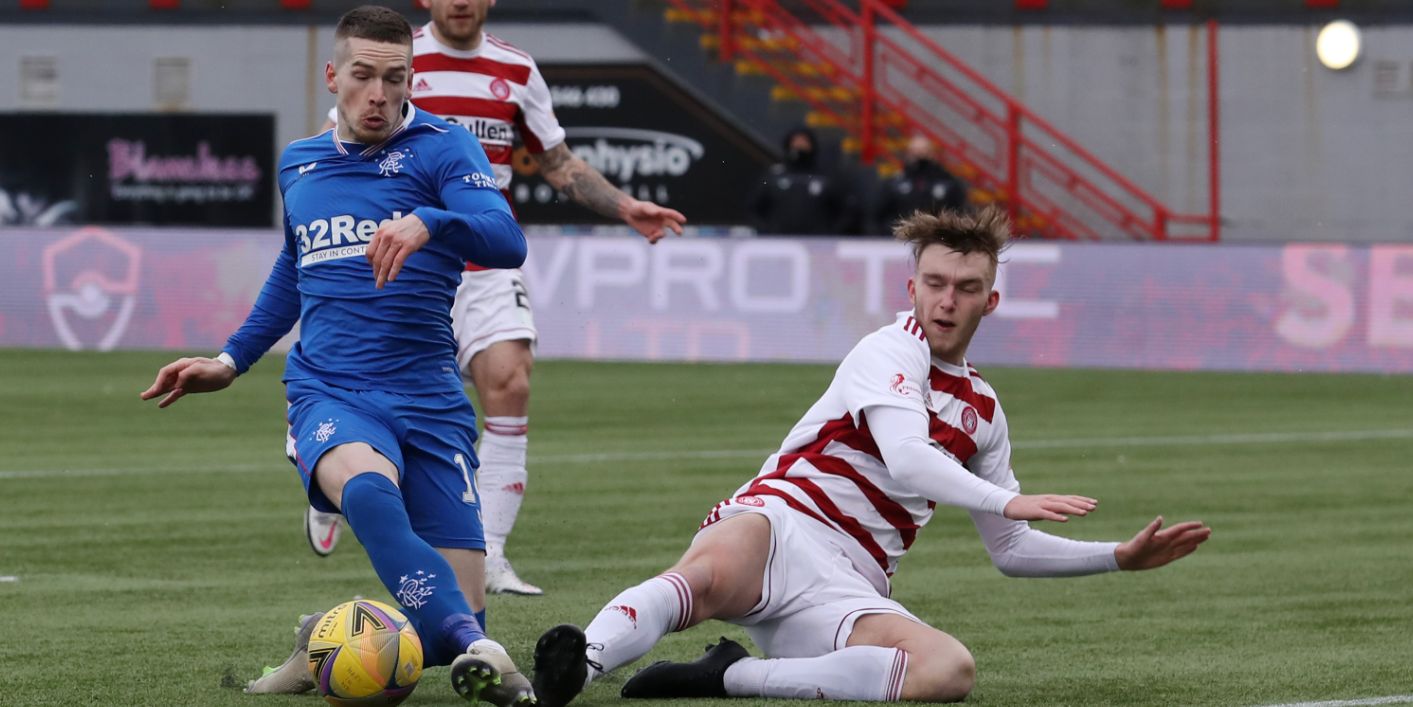 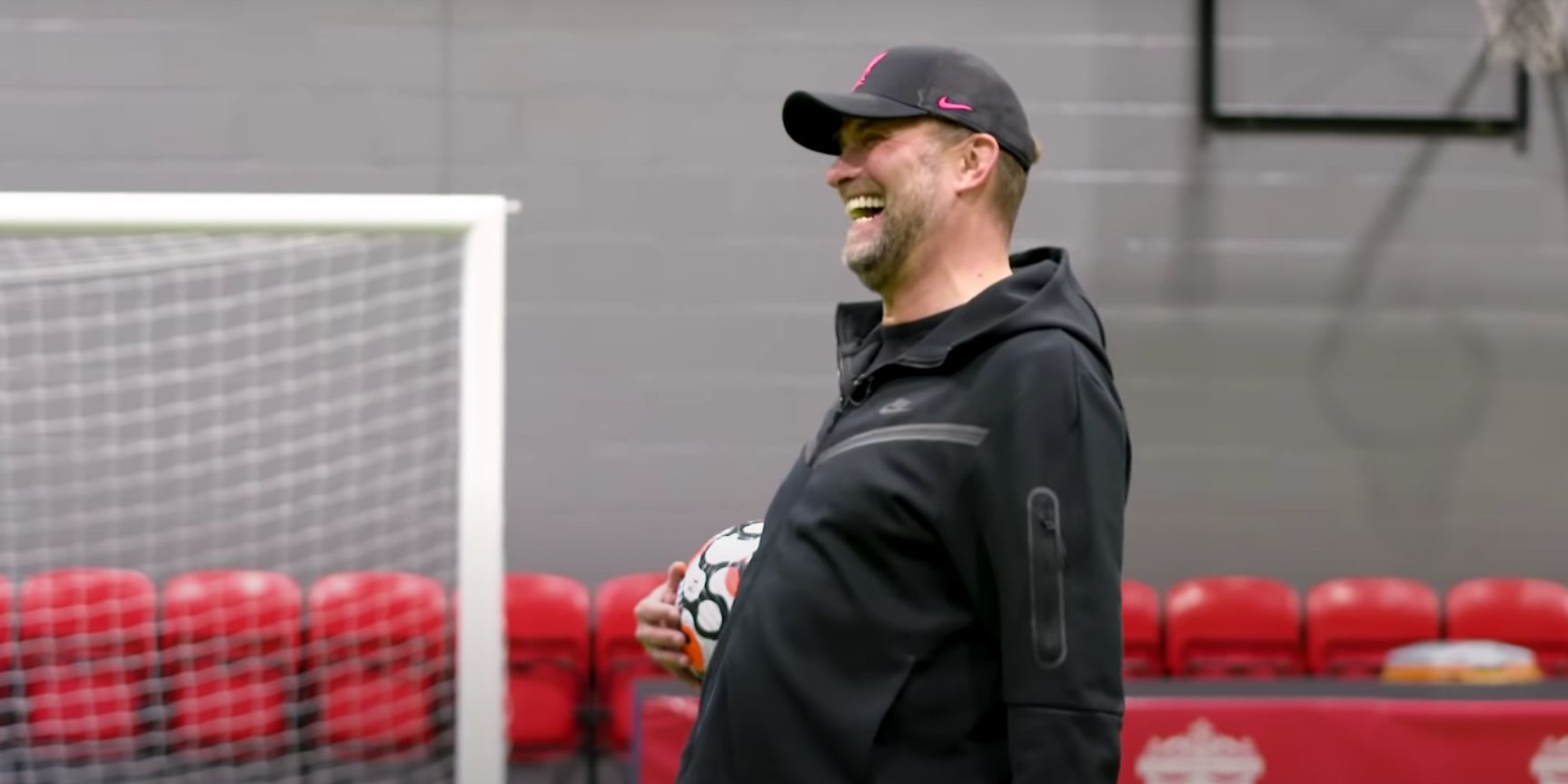