Jon Moss would appear to have again attracted controversy with one officiating call, having pointed to the sport for a Manchester spot-kick after the ball appeared to strike Joao Moutinho’s armpit.

VAR had invited a reconsideration of his initial decision, with the official still choosing to stick to his original call – a decision that will undoubtedly baffle neutrals just as much as Wolves’ travelling support.

In such a closely contested title race, it’s a call that could have damaging ramifications down the line for the Cityzens rivals in Chelsea and Liverpool.

Having secured a victory at the Molineux Stadium through fair means, it’s a shame to see Bruno Lage’s men denied a point through a controversial refereeing call.

You can catch the clip below, courtesy of Premier League Productions: 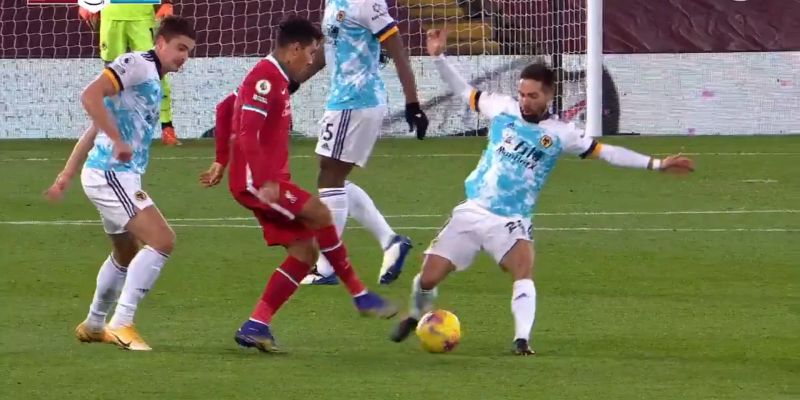 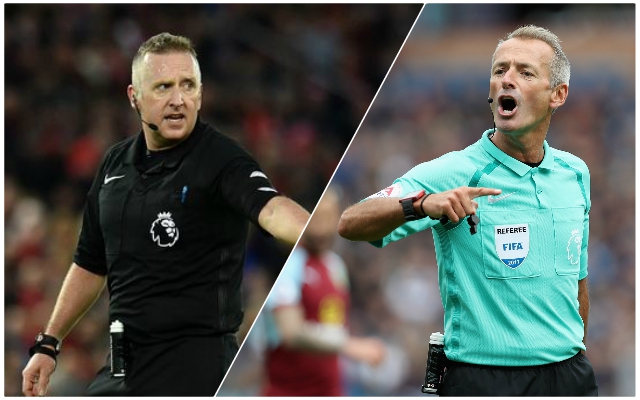 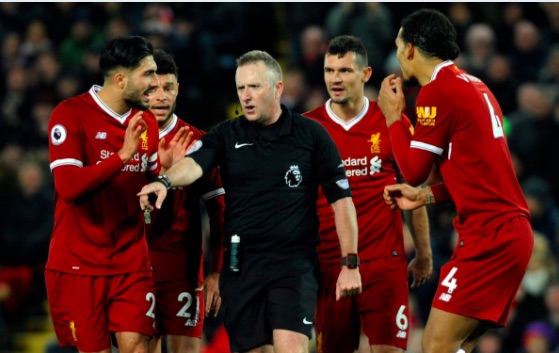