There was a disturbing video shared online that appeared to show two individuals being apprehended after they had attempted to steal items from the Hillsborough Memorial at Anfield.

You can watch the video via @GabrielShoo on Twitter:

Online reaction to the above video meant that the Hillsborough Survivors Support Alliance released a statement in response to watching the incident, which they shared on their Twitter account:

Just to add, the lad who took the video is not in any trouble and we’d like to thank him for bringing it to our attention

READ MORE: “Perfect chemistry between Klopp and the city of Liverpool” – Claudio Ranieri’s thoughts on Liverpool and how Inter Milan can beat us

This is obviously a highly emotive incident and quite rightly angered a lot of Liverpool supporters (as well as most people who had seen the video) who were outraged with the clip.

Some people have taken to their own social media to share their opinions online (there are some highly explicit reactions shared below):

Thieves ,not just your average thieves but some sick grave robbers who need locking up and made a show of,if you recognise these people let the Twitterverse know,and Rt until we get these sick robbing bastar…RT…IT'S the Hillsborough memorial for Gods sake,97RIP 🧣

Fucking thieving cunts you will be found

Here is the vid doing the rounds of you’ve not seen it. Disgusting rats and I’m saddened that the security guard ‘seemingly’ (may well be wrong, sorry if I am) wasn’t doing much to dissuade them https://t.co/DKNJ3F6ltE

Lowest of the low https://t.co/dUgeLwVDFY

It should also be mentioned that there has since been an update from Merseyside Police who have reported that no items were taken but certainly haven’t ruled out that the motives behind whatever happened before the video began, was to remove items from the memorial:

Hi – we can confirm we received a report of suspicious behaviour at the Hillsborough memorial at Anfield Stadium on Friday 10 December.

We have liaised with @LFC and conducted an investigation, which confirmed that no items were missing from the memorial.

There is nothing shown in the video that suggests any crime has been committed and so there’s only so much that can be reported.

Nevertheless; due to the reaction of the individual recording and for the police and Hillsborough Survivors Support Alliance to also comment, it does appear something may have been attempted to be stolen, hence the volatile reactions online.

We hope that if any crimes have been committed then the perpetrators are correctly punished, most of all though that the families and survivors of the Hillsborough Stadium disaster are not too distressed by the news.

The Hillsborough Memorial is an area of the stadium that deserves respect and anyone acting otherwise doesn’t represent the values of our football club or city. 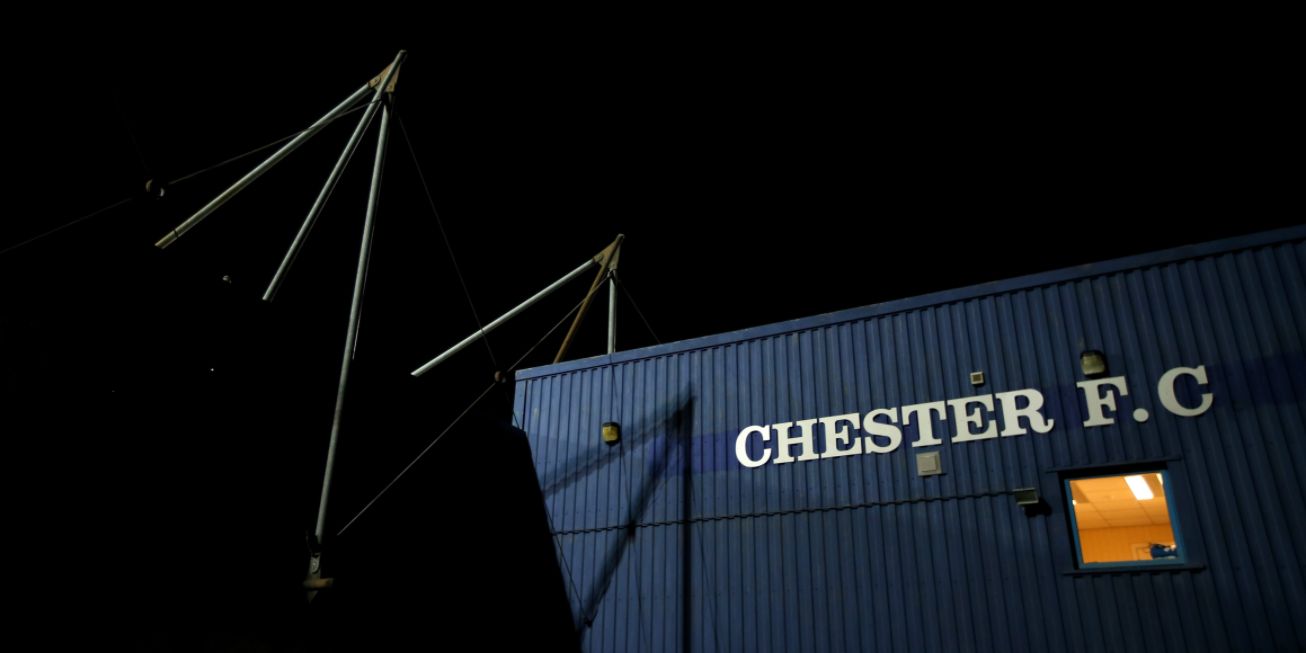