Liverpool has always had a huge fanbase and its partners have continuously vowed to stand by FSG through all times.

Recently, Gerry Cardinale of RedBird Capital Partners, a New York-based private equity firm, promised to deliver whatever he can do to support the fans.

His exact words (as cited by the Liverpool Echo), “I’m going to look to do a small part here in whatever I can do to help them win,” say it all.

He takes it as a privilege to be a crucial part of their success in any way. 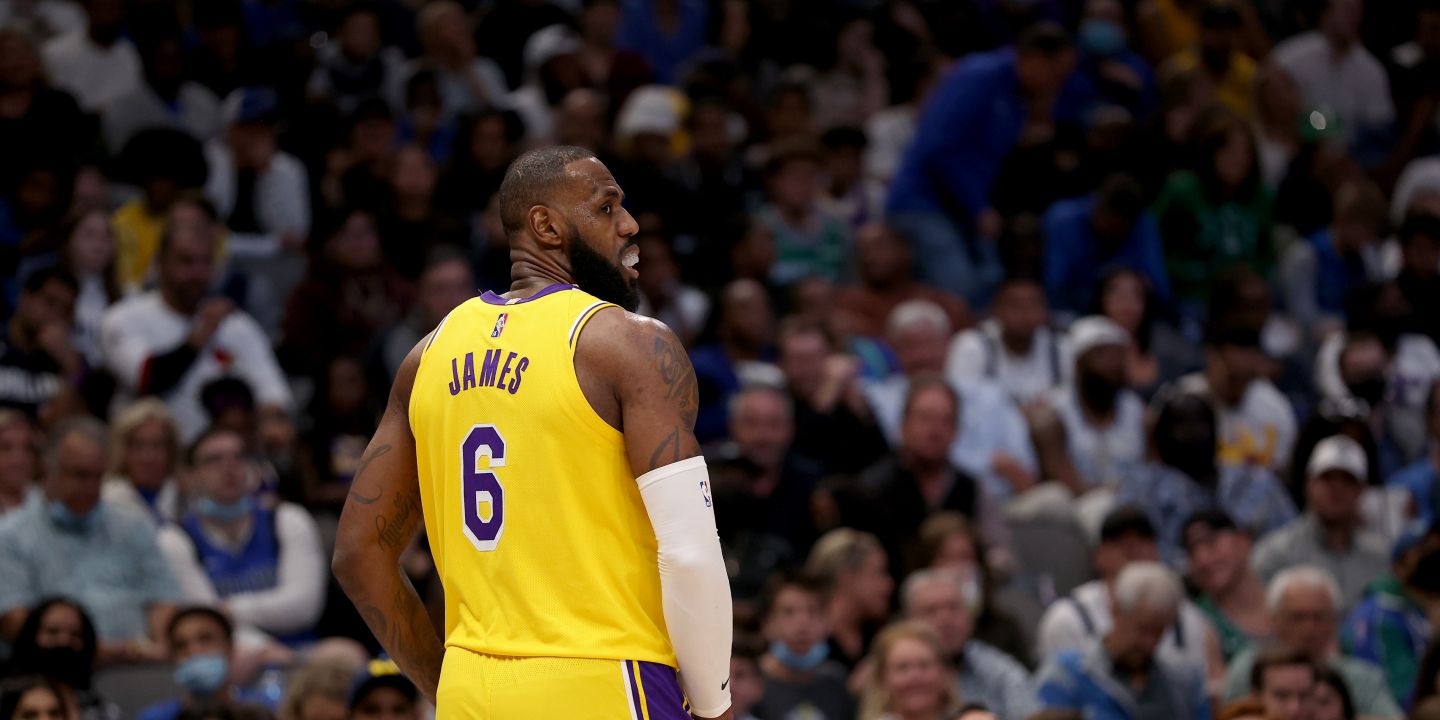 Some of the key investments include the acquisition of Toulouse (French second-tier side), a stake in IPL (Indian Premier League) team Rajasthan Royals constituting 25%, a minuscule stake in Malaga, acquiring SeatGeek ticketing platform through RedBall which was formed by Billy Beane, a famous baseball analytics guru, and tapping into Dream 11, which is an online betting and fantasy sporting platform.

In addition to these, there was a move to take a stake in FSG too.

READ MORE: Exclusive: Stan Collymore suggests that football should be paused during the festive period to help stem the spread of COVID-19

Let’s know more about it. Well, in March 2021, Gerry Cardinale had also invested $750m in FSG, which made him take an 11% stake of the entire Liverpool empire.

With a vision to take FSG to a new level, this investment came in as part of the future growth plans also named ‘FSG 3.0’.

It helped them get up from the pandemic’s losses and engage in the new arenas to mark further success.

This move to reimagining the business and reinventing themselves with all the new possibilities will bring a fresh start.

It also calls in for strategic partnerships and new investment from third parties with no intention of selling the firm.

The noteworthy point here is that this investment was never made for supplementing some transfer funds and rather promised to build more revenue streams in the future.

This deal was considered to be a ties-strengthening step between LeBron James as well as Liverpool, with RedBird witnessing a FSG partners reshuffle and watching Maverick Carter and James on the main board.

Not just this, RedBird and FSG, along their partner Nike, are all ready to support their SpringHill Entertainment business to reach new heights in success.

Exercising trust between supporters is essential – owing to which FSG has come forth with the agreement to develop a 16-person supporters’ board that would aid in strategising fan-facing matters, providing consent to ownership attempts for joining a future breakaway league as well as offering a chance for fans to meet the local leadership of FSG once every month and the main board every year.

It is said to be a meaningful way to connect and engage with different groups without any hassle.

This step will mainly restructure the fan forums concept by categorizing it into three working groups that cover matchday experience, ticketing, as well as diversity, equality and inclusion.

By now, you may have known that Gerry Cardinale’s efforts to do everything he can for all Reds fans are commendable and showcase his generous intentions for their bright future.

This investment will surely turn out to be a perfect blessing for both their growth plans as well as taking FSG to new strides.

(Video) – ‘We back’: Harvey Elliott in good spirits in post-training video as he nears return to action