Jay Spearing has certainly not been known for his goal scoring and failed to find the back of the net in his 55 Liverpool appearances.

The Wirral-born midfielder has 21 goals in his 416 career appearances and scored one of the best of he’s ever scored with the only goal of the game.

Tranmere Rovers currently sit fifth in League Two and will have their heart set on promotion by the end of the season, their fourth consecutive victory will certainly help.

Our former No.26 scored just before the hour mark as his edge of the box effort found the top corner.

The man who started the 2012 FA Cup Final for Kenny Dalglish’s Reds was at the club from 1997 before leaving for Bolton Wanderers in 2013.

It was a brilliant goal by the 33-year-old and hopefully our Merseyside neighbours find their way up through the leagues in the next few years.

You can watch Spearing’s goal (at 0:50) courtesy of Tranmere Rovers on YouTube: 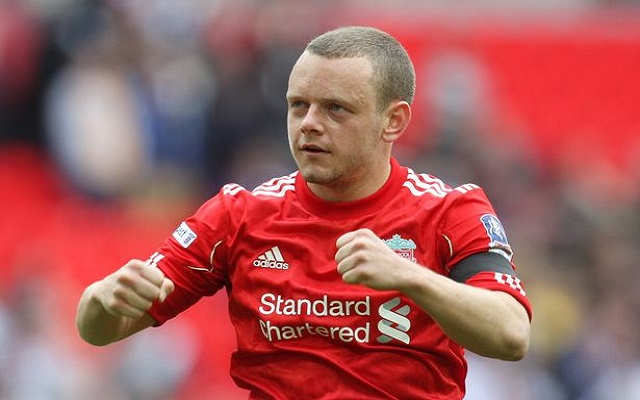 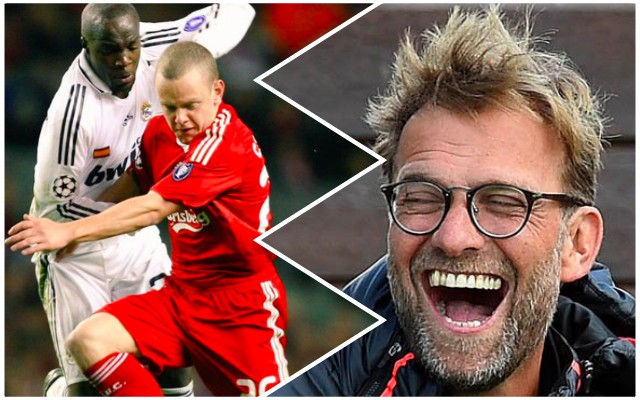 Former Red out in the cold after transfer fee dispute