Peter Crouch has channeled his inner Michael Owen as he was shown launching a ball at a youngster at a close distance.

The video was shared online and provoked a like and a reply by our former striker as he sent the simple emoji response of a grimacing face.

It’s a memory that the 2006 FA Cup winner clearly isn’t proud of as he fired a ball, with a hockey stick, at the young person in the goal.

READ MORE: (Video) Paul Merson gives his verdict on the Isaac Hayden ‘head injury’ and whether Diogo Jota’s goal should have stood

Despite the cruelty, it was a great finish and the ball flew right into the top corner but the former Portsmouth man would have been much happier for it to have been hit half as hard.

Thankfully for all involved no one was hurt in the making of the video, other than the pride of the 40-year-old.

It all makes for a good video with a nice bit of awkwardness for all involved as the Macclesfield-born man runs over to apologise as soon as he realises what he’s just done.

You can watch the video of Crouch via @chris_wordley: 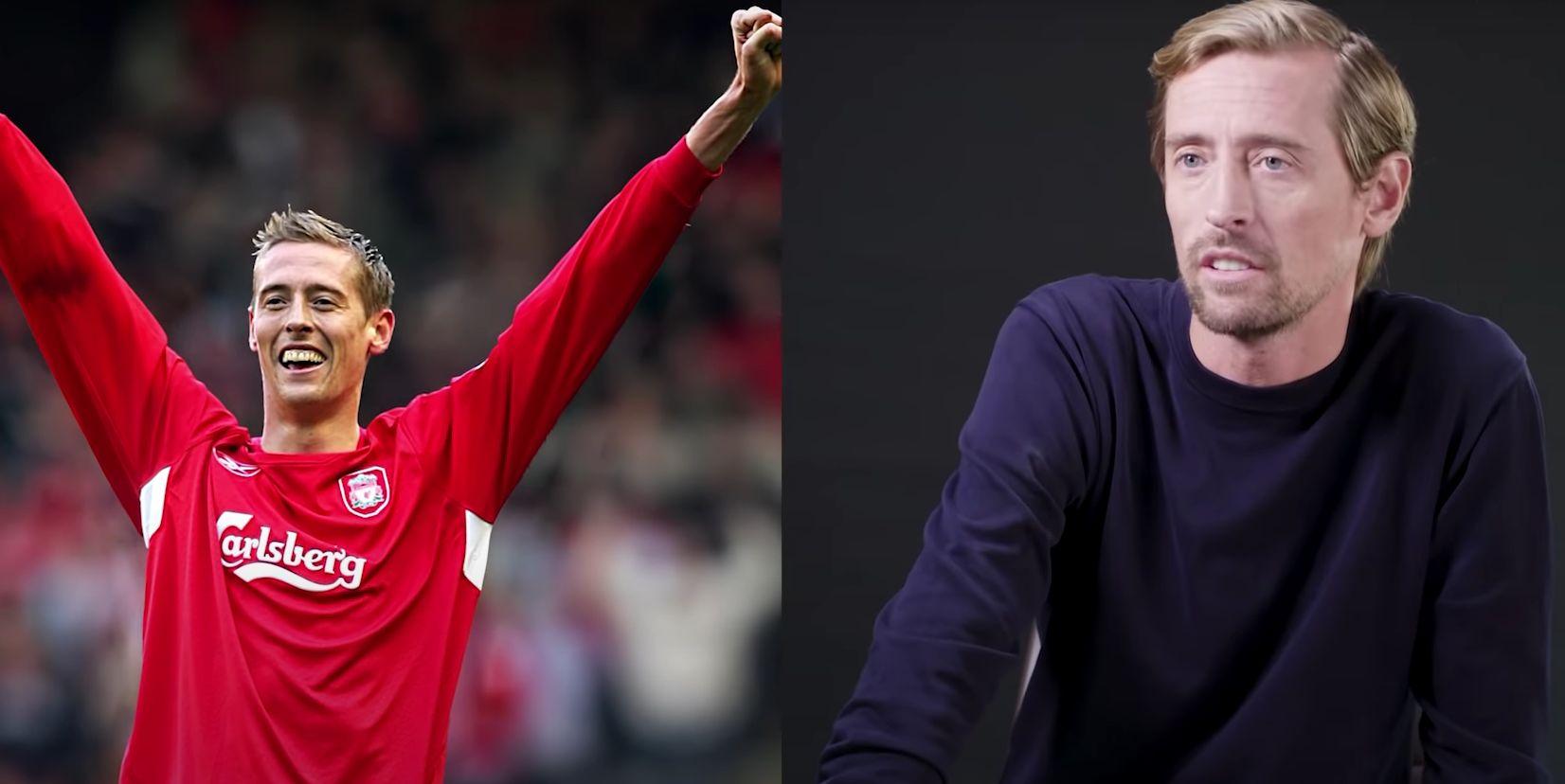 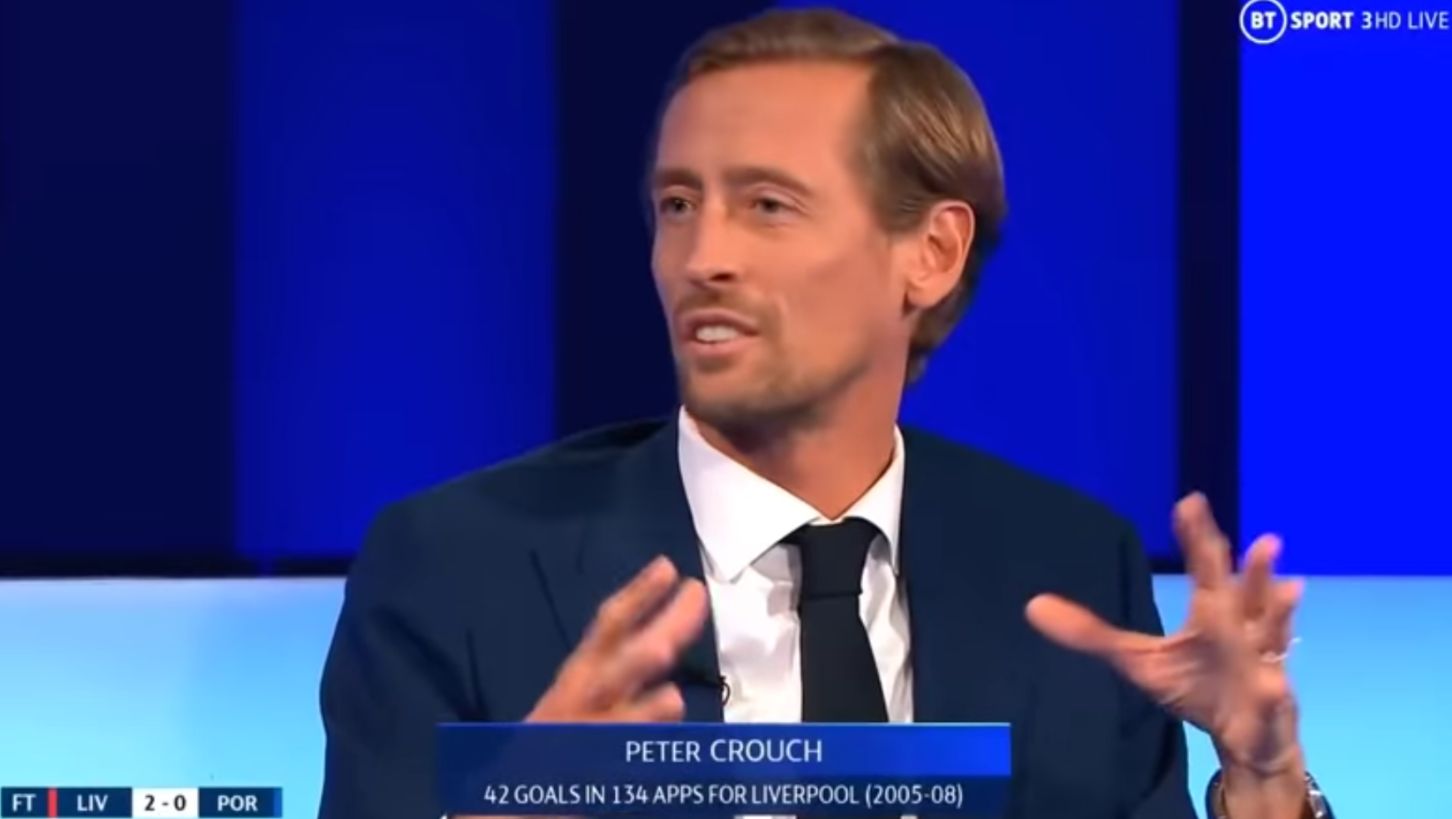 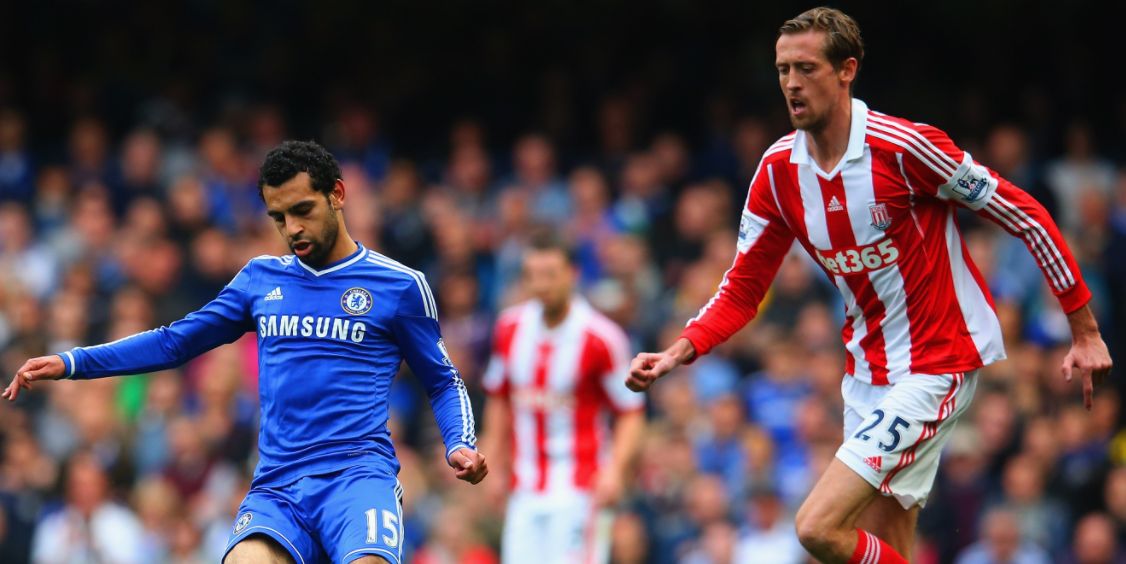