Liverpool, much like the rest of the Premier League, have been heavily hit by COVID but that provides a spot on the bench for Jarell Quansah.

Thiago Alcantara and Jordan Henderson joined Fabinho and Virgil van Dijk as absentees from the squad and that has meant Jurgen Klopp has needed the call upon the services of some of our youth squad.

One such name that may not be known by many fans is the 18-year-old defender who signed his first professional contract in February of this year.

The centre-half that can also play as a right-back is captain for the Under 18’s and has been playing with that age group since 2019.

First joining the club at the age five and having represented England at U18 level too, our No.78 is quick and confident on the ball.

It’s unlikely that the 6ft 4″ youngster will enter the field of play this afternoon but if our boss has enough confidence in him to make the bench – then so should we! 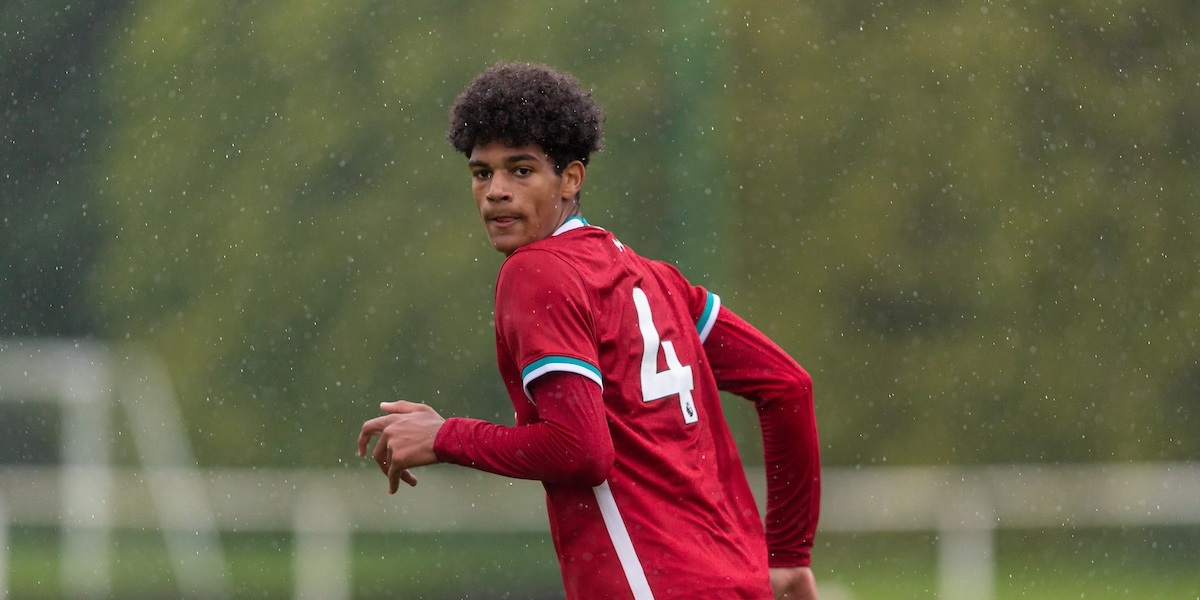