Marco Tardelli appeared to insinuate that Andy Robertson should have been handed a 10-match ban after lashing out at Emerson Royal at the weekend.

The Reds had been playing Tottenham in London, with the Scot taking out his frustrations on the Spurs defender and rightfully being handed his marching orders for the offence.

“I hear people say that Liverpool are unplayable, but no team is, especially against this Inter side,” the World Cup-winner told Gazzetta dello Sport (via Football Italia).

“The important thing is that Inter play with this same hunger and desire to play football. They need a different level of intensity with Liverpool and also a better rapport with the referee.

“The fouls that Liverpool players did against Tottenham yesterday, they’d have received a 10-match ban in Italy.”

Meanwhile, an objectively more reckless tackle from Harry Kane was not deemed worthy of a similar punishment from Paul Tierney and VAR, which failed to advise the former to reconsider his initial decision.

Whilst the player would be the first to admit that his actions were entirely foolish, it’s difficult to see Robertson’s challenge as being anywhere near close as risky (or being worth of a significant ban) as the England skipper’s.

However, one must wonder what other ‘Liverpool players’ Tardelli is referring to when discussing the possibility of lengthy bans.

Beyond our Scottish fullback’s second-half indiscretion, we can’t exactly pinpoint a moment from another Red in the side that warranted serious repercussions from Paul Tierney or VAR. 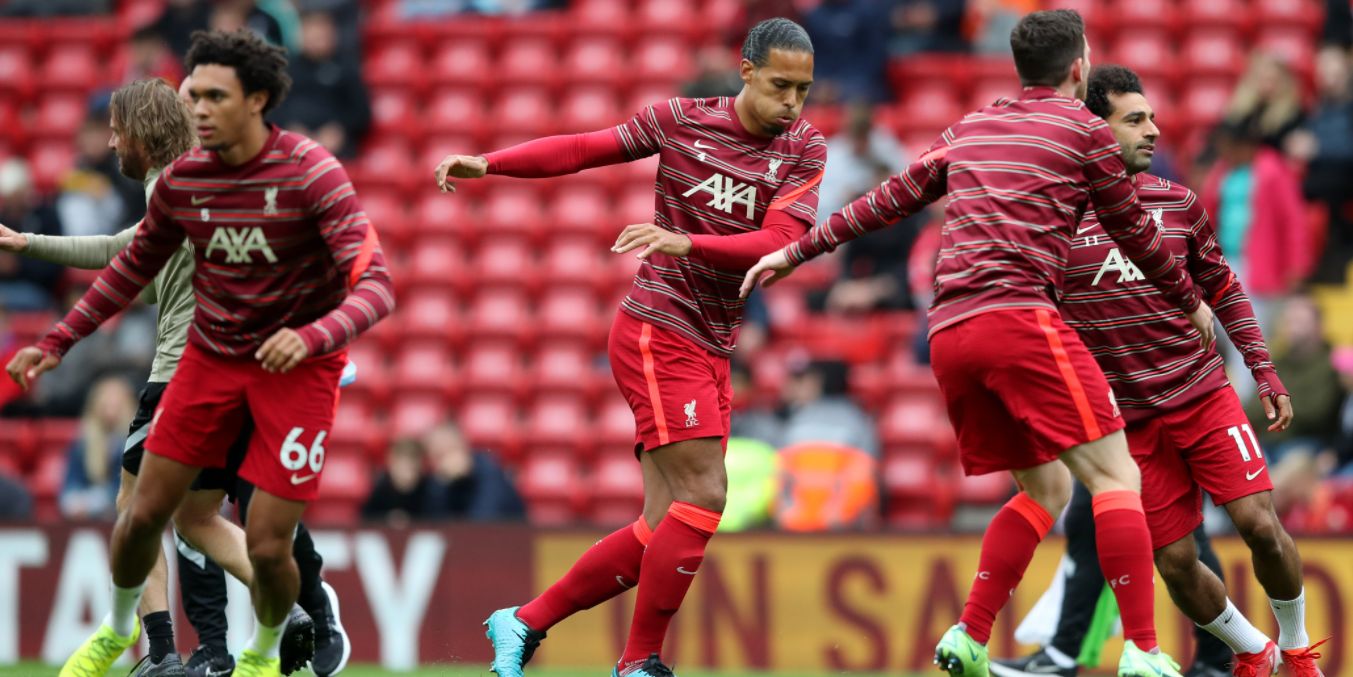 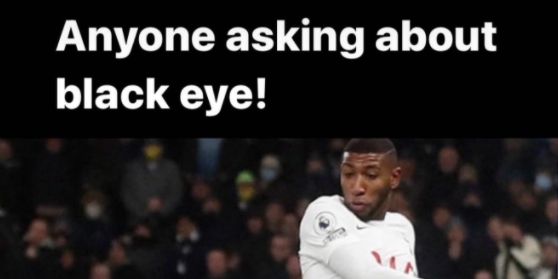