Virgil van Dijk was quick to deflect a compliment onto Ibou Konate and Joe Gomez as they spoke with a young fan.

Due to the ongoing COVID situation, the Liverpool players couldn’t visit Alder Hey hospital this year and so the squad had to video call some of the current and former patients from the Kirkby training centre.

Our No.4 asked the girl who her favourite player was and the defensive trio awaited her response to the question.

Konate’s initial response was to applaud the man sat next to him but Gomez says: “That’s a common theme isn’t it!” with a wry smile.

van Dijk then, with his arms around his teammates, says: “These two are going to take my place at one point though!”.

The innocence in our No.5’s applause if brilliant to see and then the selflessness of the Dutch captain shows why he is such a great leader.

If the 30-year-old represents the present, then we certainly have an equally positive future in the hands of the 24-year-old Englishman and his 22-year-old Parisian teammate.

You can watch the defensive trio interact (at 4:55) via the video on Liverpool’s YouTube channel: 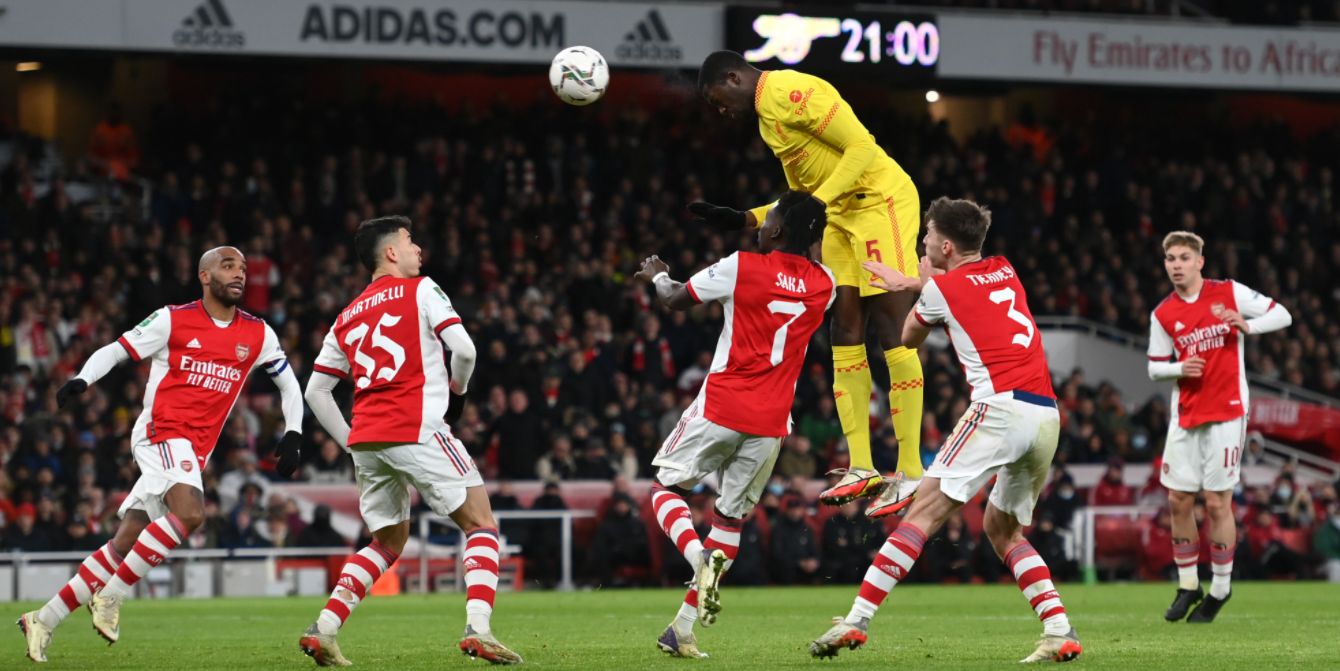