Paul Robinson warned the PGMOL and refereeing in the Premier League was at risk of being perceived with a tinge of amusement outside the UK following a series of dubious calls in Liverpool’s draw with Tottenham.

Prime amongst them was Harry Kane’s studs-up challenge against Andy Robertson, which only received a yellow card.

“Listen, I’m biased towards Tottenham but even then I see no argument for Kane not being sent off there,” the former England international told Football Insider.

“They didn’t even go through the protocols. VAR should have intervened.

“The PGMOL are making bad decisions every week. Other countries will be bemused as to how that’s not a sending-off. If that was seen in a European competition Kane would be sent off.

“To suggest he didn’t get sent off because he is England captain is ludicrous though. Kane got away with one. Truthfully, it was a red card.”

It’s testament to the sheer reckless nature of the challenge that most observing the incident during and post-game agreed that a more serious punishment was warranted from Paul Tierney and his officiating team.

READ MORE: Klopp accused of taking mind games too far as talkSPORT host calls for Liverpool boss ‘to be reined in a bit’

More broadly, it’s absolutely inevitable that officiating in the English top-flight will be ridiculed by those outside the country in light of such inconsistent and bizarre decision-making from the likes of Paul Tierney and his colleagues on a weekly basis.

With things far from improving as the season goes on, it’s getting increasingly difficult to ignore calls for widespread reform backed by the likes of former PGMOL chief, Keith Hackett.

It makes absolutely no sense that what many commentators perceive to be the highest quality division in world football should be inundated with referees struggling to match that level of quality. 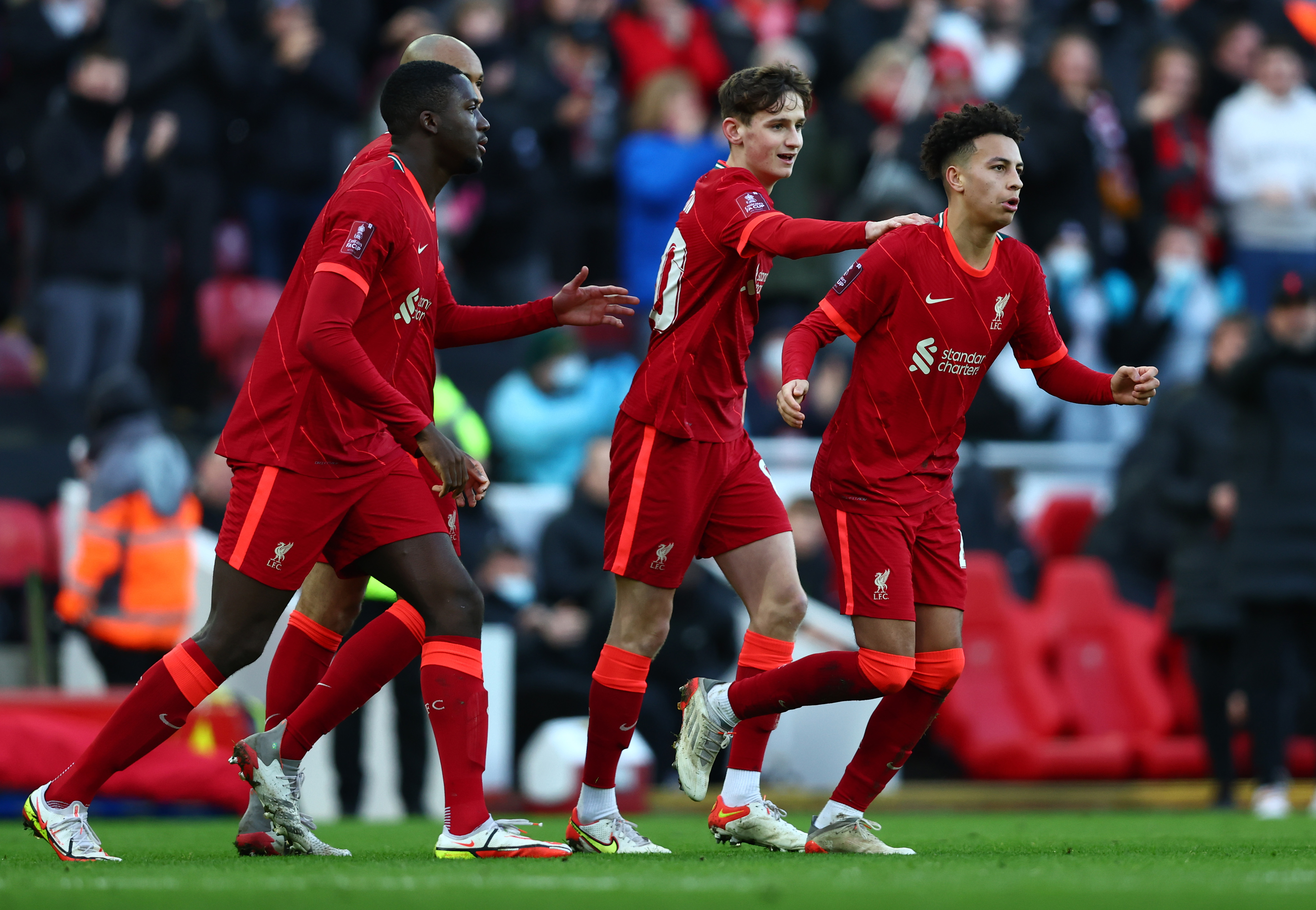 Diogo Jota ‘has done the seemingly impossible’ claims pundit: “I’m impressed every time I watch him” 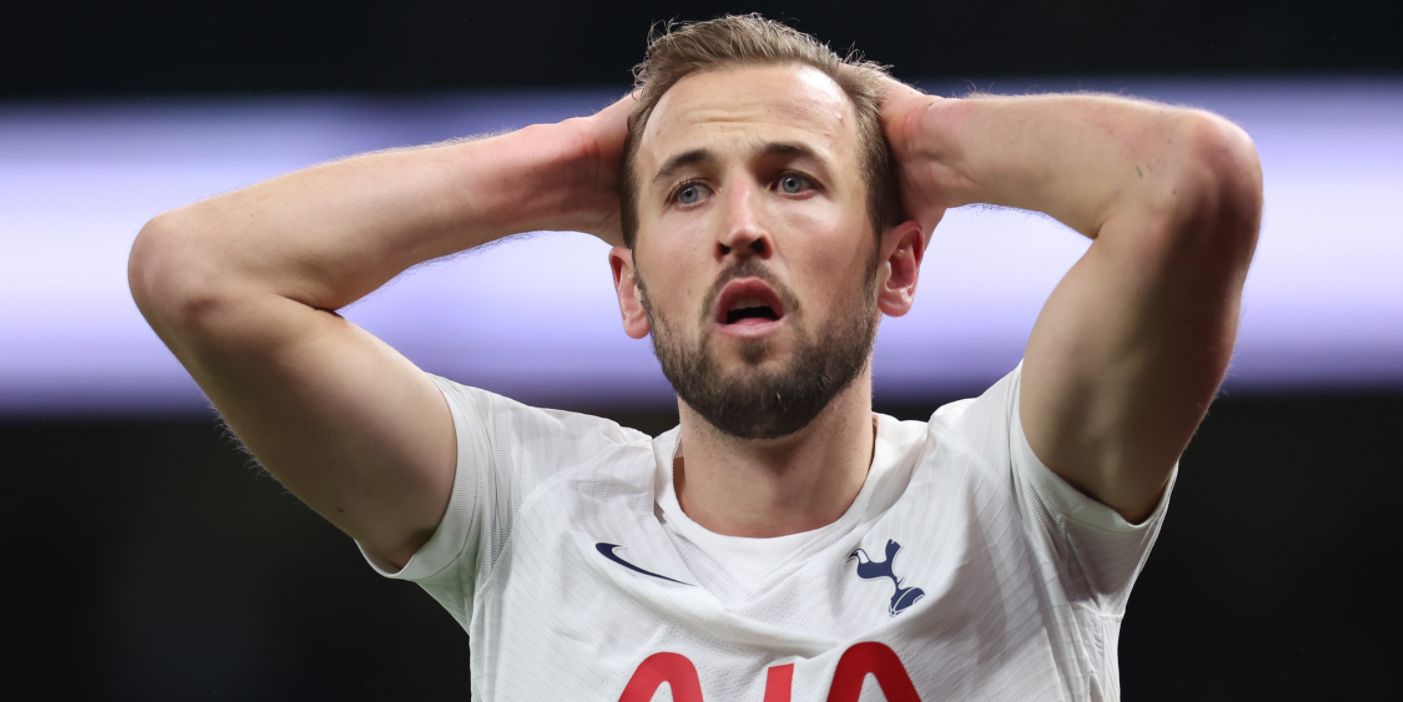 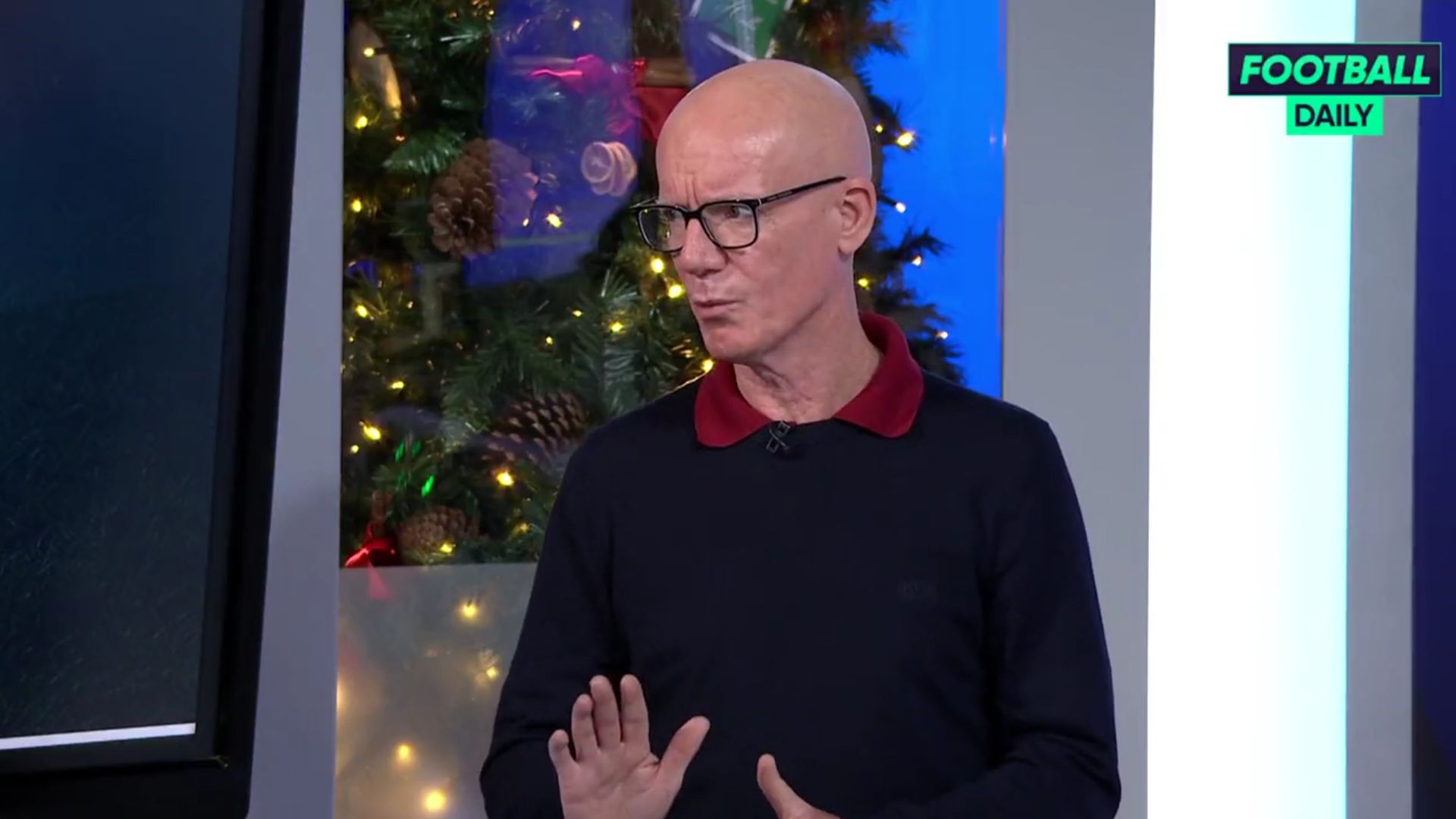