Paul Tierney attracted a lot of unwanted headlines due to his officiating of Liverpool’s trip to the Tottenham Hotspur Stadium.

The 40-year-old gathered most attention for the lack of a penalty being awarded to Diogo Jota and for failing to send Harry Kane off following his tackle on Andy Robertson.

The latter of these decisions caused an alteration to the Wikipedia page of the man who celebrates his birthday on Christmas Day.

READ MORE: Liverpool should make move for Frenchman as ex-Red touts attacker for an Anfield move

Following the game, there was a new paragraph added to the end of his biography, that read: ‘He ignores studs up challenges if the perpetrator is the current England captain as proven by his ridiculous yellow card for Harry Kane on 19th December 2021‘.

This accusation is coming along the line of the fact that Spurs’ No.9 is also the England captain and many believe that provides him favourable treatment from some English officials.

The man who has been reffing in the Premier League since 2014 is thought to have made 11 mistakes in the 18 times he has officiated our games and many will be hoping not to see him in many more of our games again.

Whoever updated the website seems to have had their addition removed but Twitter user @adele2703 managed to get a screenshot before it was taken down: 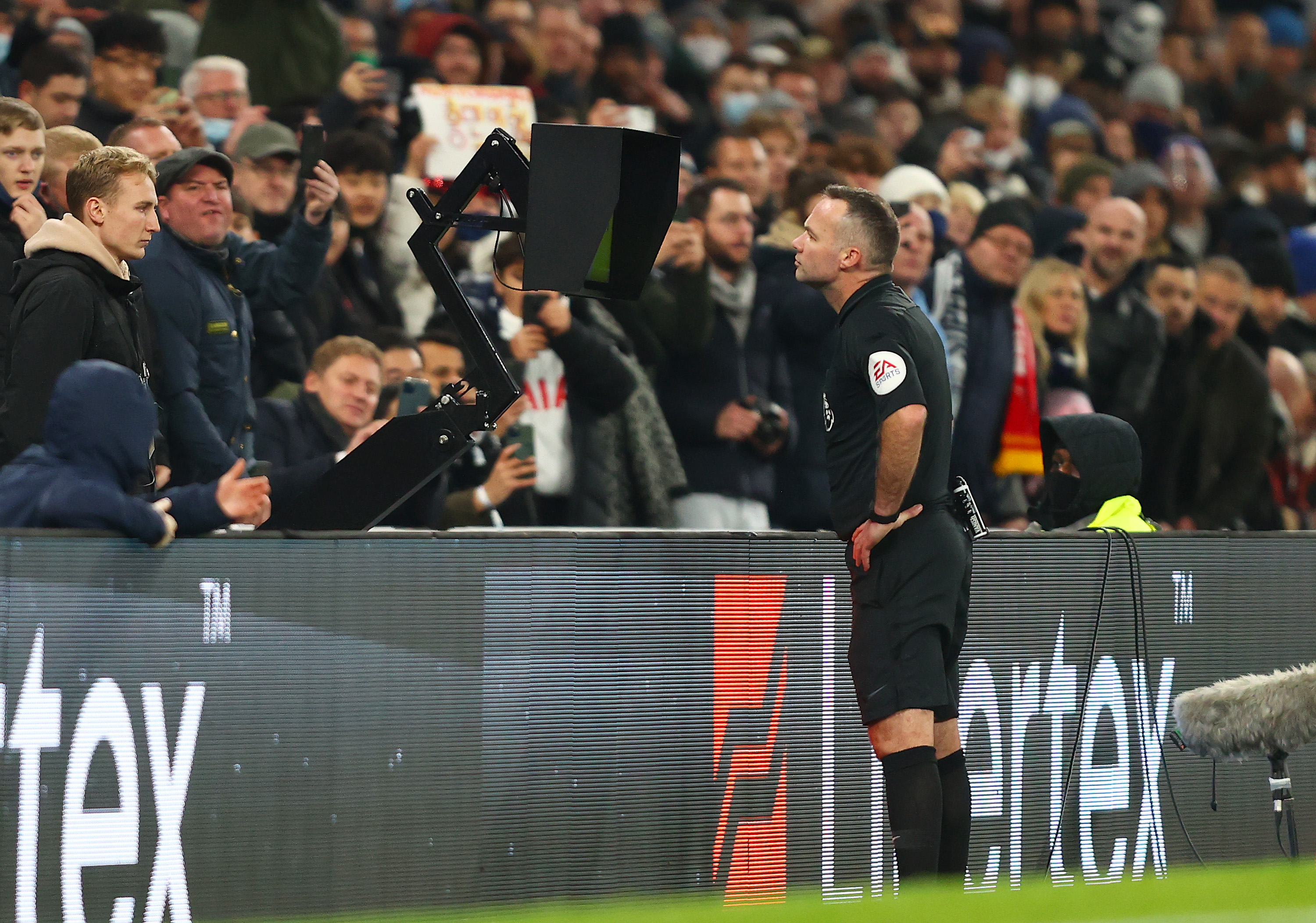 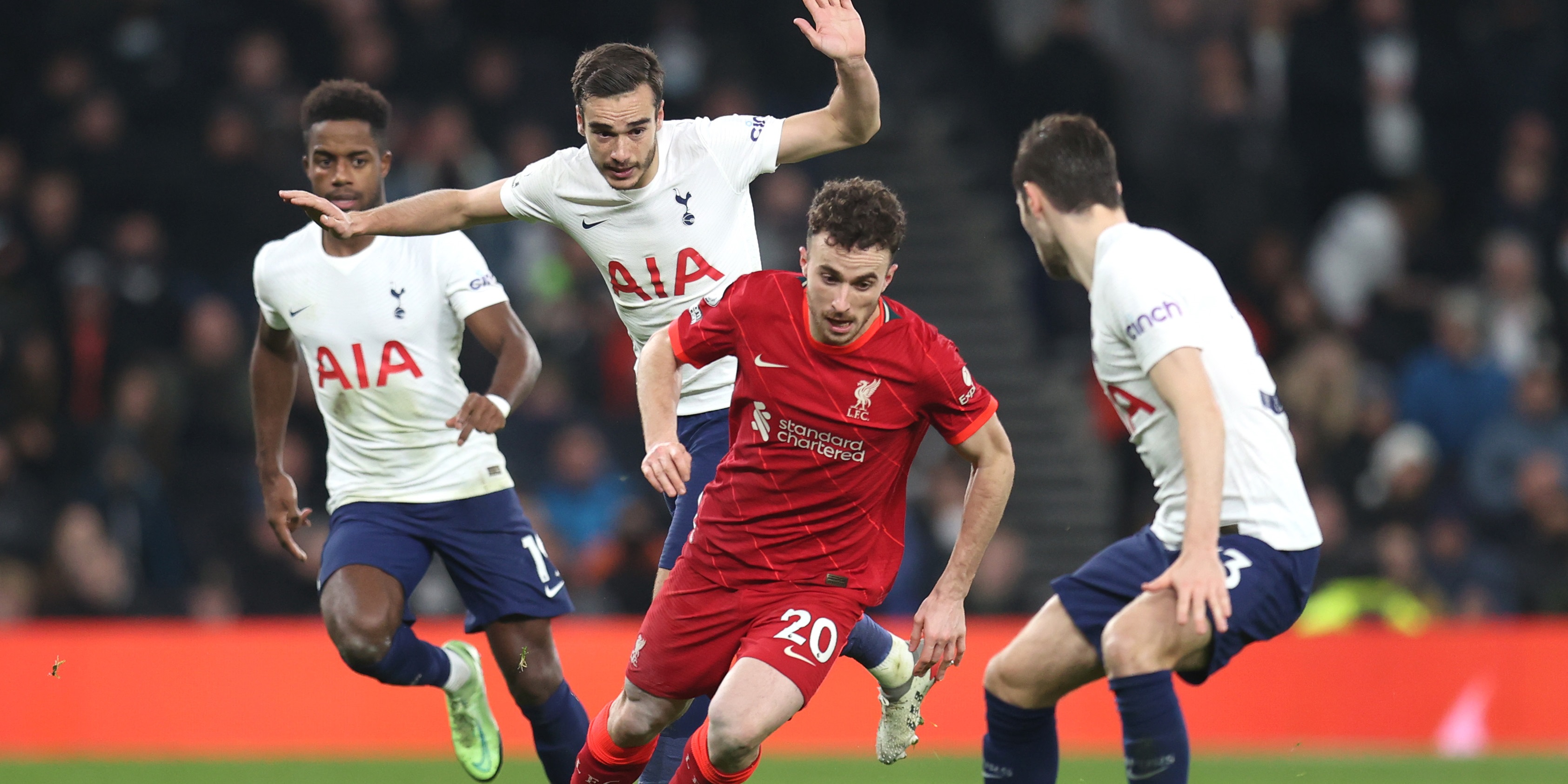