Curtis Jones, James Milner and Diogo Jota were on hand to laugh at a young gamer for his slow reactions during a club quiz.

The Liverpool players starred alongside eSports star Tekkz, in a video on the club’s YouTube channel for Expedia.

The quartet faced questions guessing the city, naming current footballers from a given country and then tested their reactions in the three rounded quiz.

The final round saw all four tested on their reactions, having to press a button as quickly as possible once the screen turned green.

Following the three footballers having their go, up came the turn of the former Liverpool eSports player and the 19-year-old would have backed himself to win the game.

His first attempt was faulted because he pressed the button too soon and on the second time round, his reaction recorded was the slowest time.

Jurgen Klopp’s men then all burst out laughing, our No.17 shouting “Stay behind there!” and the Portuguese forward managing to say “That’s poor!” in between his uncontrollable laughter.

The vice-captain said “You should have got an early night“, to complete the ridicule from our lads!

You can watch the video of Jones, Milner and Jota laughing at the gamer (at 4:00) courtesy of Liverpool’s YouTube channel: 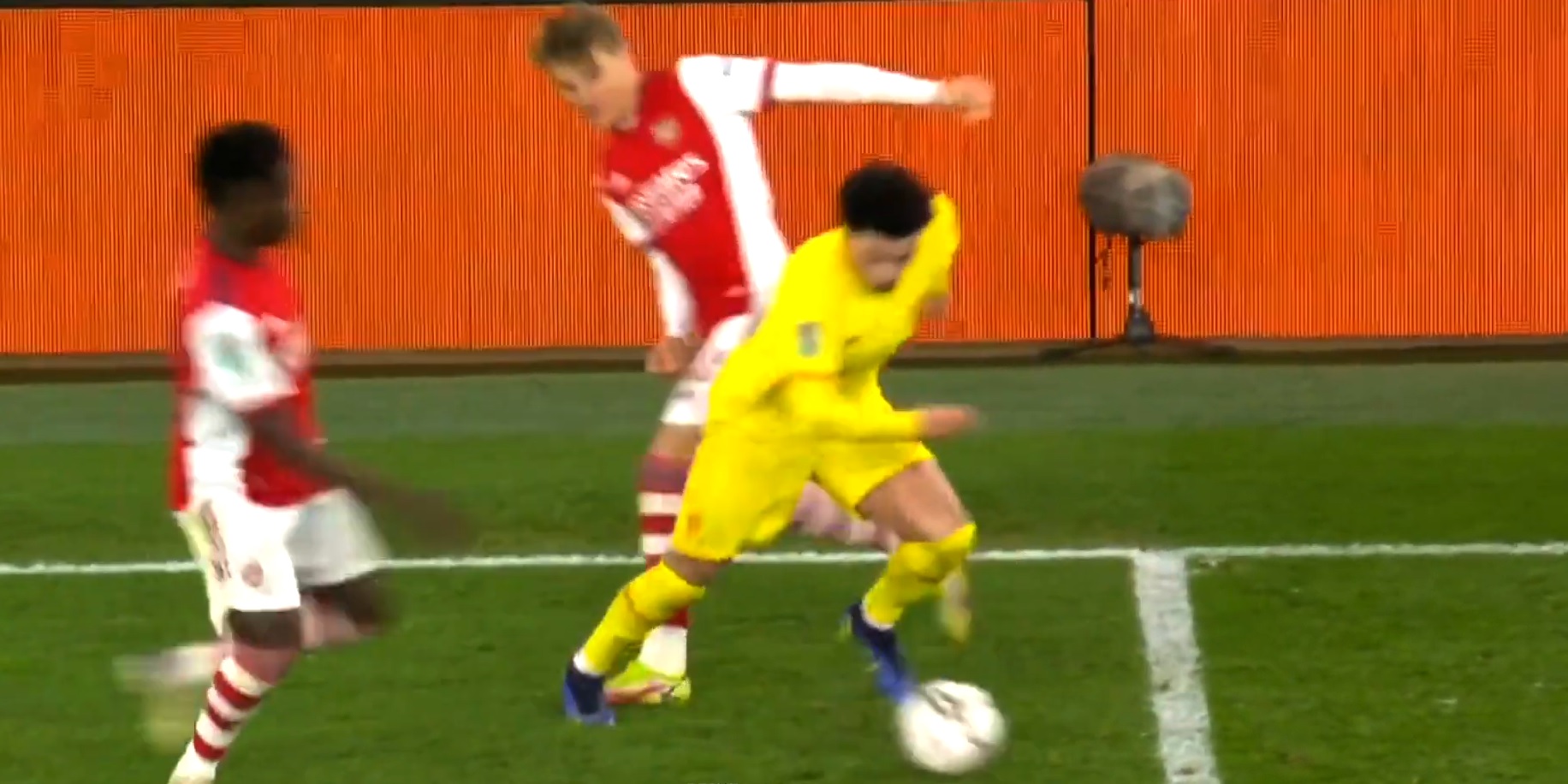