Tyler Morton was removed from the field at half-time against Leicester City, which was largely due to him receiving a yellow card following his tackle on Ricardo Pereira.

The Wirral-born midfielder has faced a lot of criticism since the game though as many believed his challenge was over zealous and should
have been awarded a red card.

Some opposition fans have used this as an opportunity to reference the anger from Liverpool supporters towards Harry Kane’s challenge on
Andy Robertson and mentioning that this tackle against Brendan Rodgers’ side, hasn’t been spoken about nearly enough.

One key thing to mention is the lack of VAR in the Carabao Cup, a lot of the upset from the Tottenham Hotspur Stadium was the lack of time
spent checking the decision by the off-field officials.

It is also important to say that the incident with the 19-year-old should have seen him sent off the pitch for the rash tackle, as should the red
card we received for our No.26 in our previous match.

Lots of other fan bases seem to think we are blinkered and won’t admit when a decision works in our favour and only speak out when we feel
aggrieved.

This isn’t the case and most fans will agree that this was a decision that went our way, unlike many against Antonio Conte’s team.

You can watch the video of Morton’s tackle (via @JoeGilbert_): 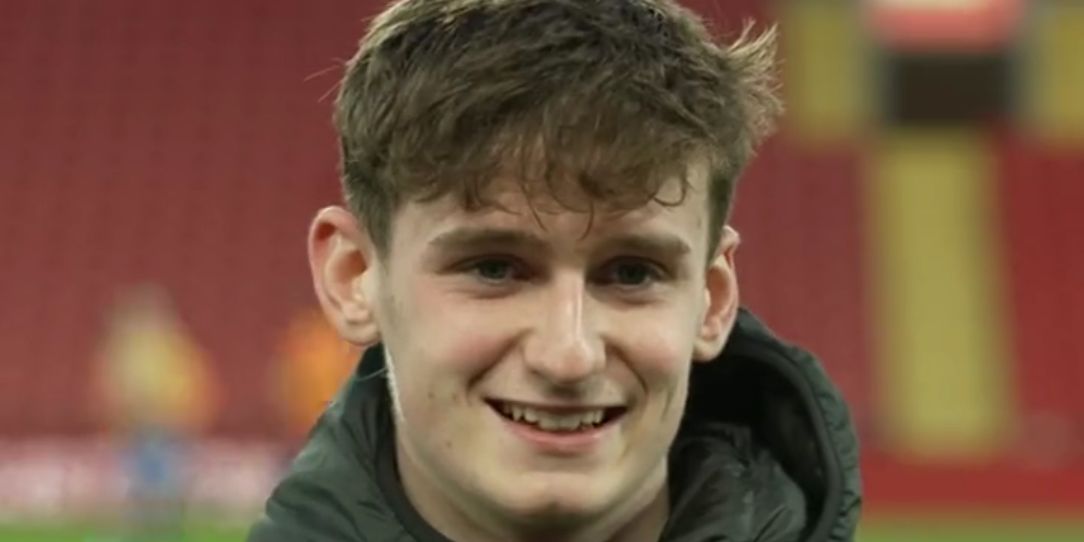 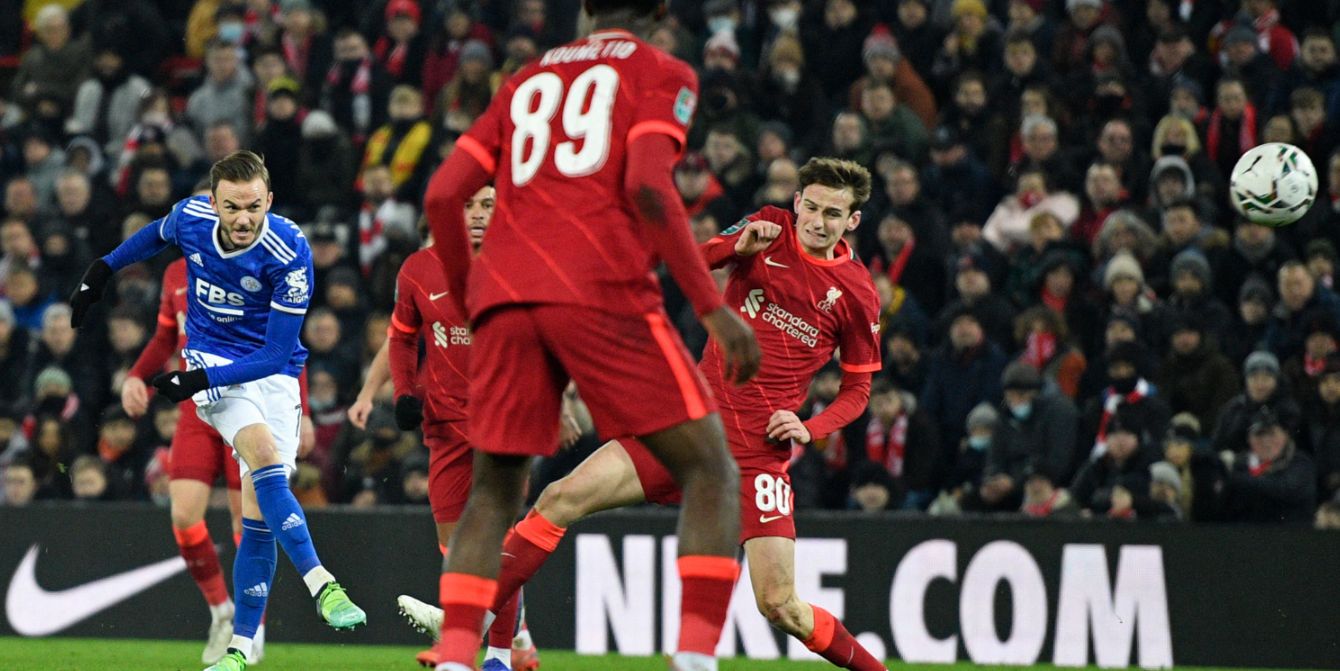 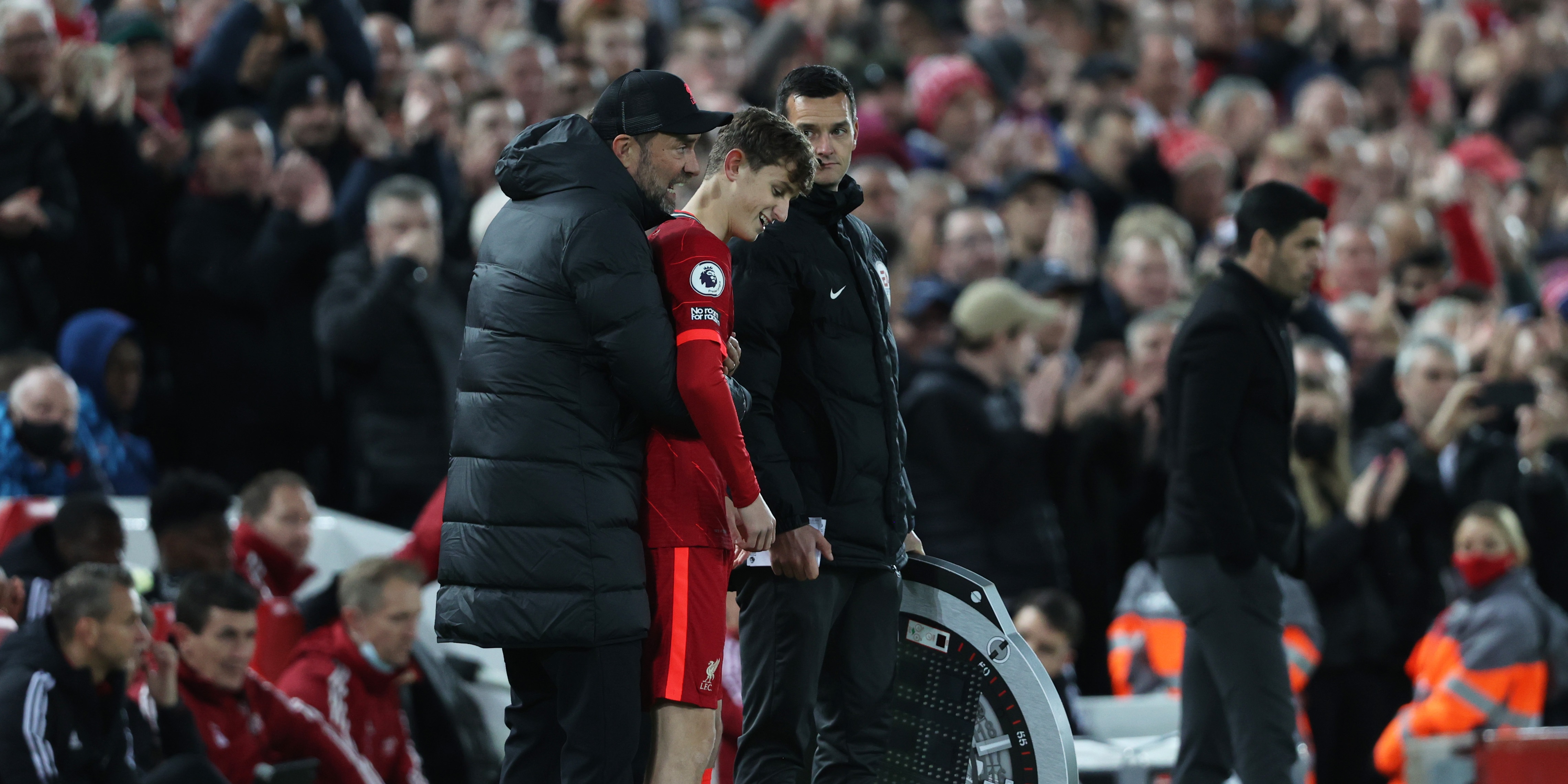