Fabrizio Romano confirmed in a tweet that reported Liverpool target, Arnaut Danjuma, would not be departing Villarreal in the upcoming winter window.

The Reds have been linked with a whole host of quality forwards in the lead up to the January transfer window, with the former Bournemouth man an option the recruitment team is said to be keeping their eyes on.

Danjuma will not leave Villarreal in January. Liverpool are among top clubs monitoring him for the future but there are no talks for January – he’s staying 🟡 #Villarreal

Danjuma’s performing at top level with 4 goals and 1 assist in UCL, plus 5 goals and two assists in La Liga. pic.twitter.com/ll1nVfqN7e

Ideally, of course, the perfect time to have invested in the No.15’s services would have been whilst he had remained with the Cherries.

It’s a shame we lacked the finances at the time to invest in what was, according to Sky Sports, a relatively meagre fee of £21.3m required to prise the Dutchman away from the Championship.

Dependent on how we manage to handle the futures of Sadio Mane and Mo Salah in the coming months, the reality of the situation is that some forward planning will need to take place in light of expiring contracts and our forward line approaching their 30s at large.

Some new blood will need to be introduced sooner or later, with the process having already begun with the signing of Diogo Jota previously from Wolves. 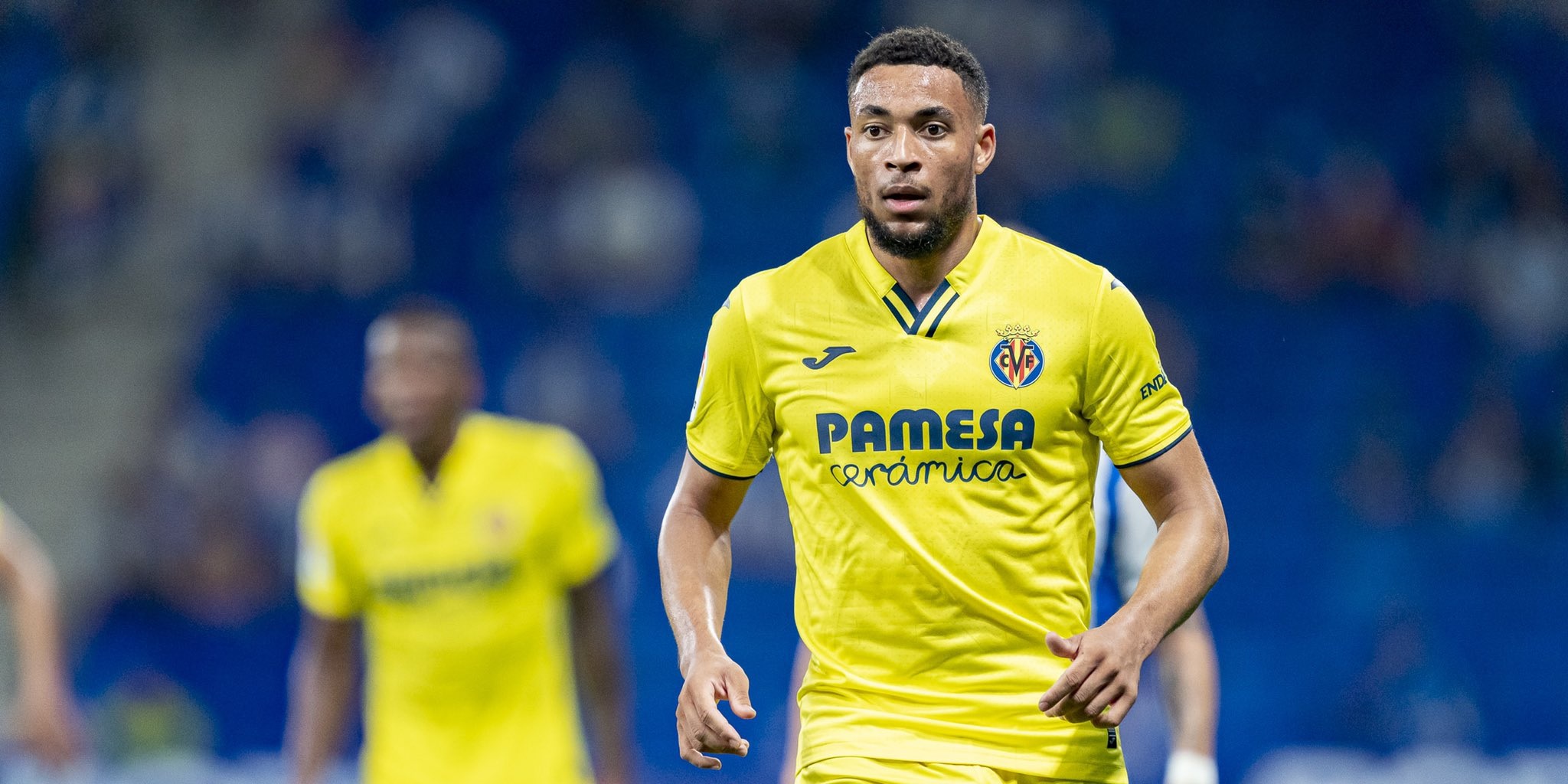