Ian Rush’s physique has caused quite a stir online as an image from 1990 has circulated again on social media.

Our legendary striker was 28-years-old as he was part of Kenny Dalglish’s First Division championship winning team, in a campaign where he scored 26 goals in all competitions.

As part of the league winning celebrations, the boss was thrown into the Anfield dressing room bath and was clambering his way out of a soggy situation.

The cameras on hand to capture the celebrations seemed to have little issue of photographing the naked Welshman in the corner, as he supped on a can of lager.

As well as shocking the milk companies that had got our former No.9 on board as their figurehead, many supporters were shocked with the skeletal shape of the ex-Juventus man.

It’s amazing the transformation in the bodies of footballers from yesteryear to today, the fact that the man with 346 Liverpool goals could bully defences with that little weight shows how good he was too.

You can view the image of Rush courtesy of @angiesliverpool on Twitter:

Kenny Dalglish climbs out of the bath, having been thrown in by his players after the Barclays League Division One match between Liverpool and Derby County at Anfield on May 1, 1990 pic.twitter.com/BdwwzLxpZD 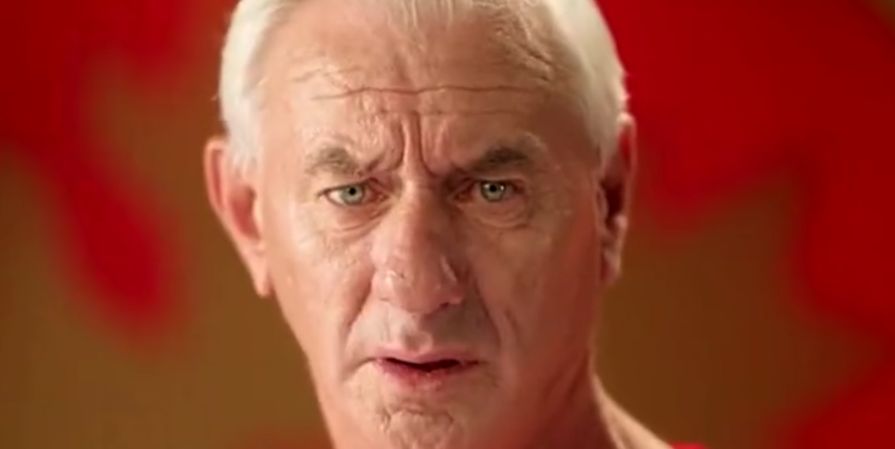