Noel Whelan has suggested that a move for West Ham’s Jarrod Bowen would make a good deal of sense for Liverpool.

The 46-year-old compared the Hammers wide man to Diogo Jota, claiming that a potential switch to Anfield for the Englishman would likely baffle neutrals just as much as the Reds No.20’s transfer to Merseyside did back in 2020.

“That one reminds me a lot of the Diogo Jota deal, he could be the next Salah,” the former Leeds United attacker told Football Insider.

“The way Jarrod Bowen plays, he’s very much in the mould of Mane or Salah, in terms of how he plays on the shoulder and drives at defences.

“I think we saw that yesterday with his run and then the inch-perfect pass to Said Benrahma for his goal. He really causes problems when he drives in behind.

“Also, he plays as a number nine for West Ham when Michail Antonio is out – so you know he can fill in there as well.

“It’s one that would be puzzling to a lot of people but makes real sense when you look at how Liverpool play – just like Jota.”

With 12 goal contributions in 26 games for David Moyes’ men, the attacker is certainly attracting attention with his performances in the English top-flight this term.

There are certain parallels to be drawn between Jota and Bowen when it comes to the lack of appreciation for how their talents could be enhanced by the right system, under the right manager and not to mention around world-class players.

With all due respect to West Ham’s current coach, there’s a significant gulf between the Scot and our current boss, Jurgen Klopp, not to mention the overall quality of the squad.

Dependent on how Mo Salah and Sadio Mane’s contracts are handled in the near future, it’s possible that a move for the 25-year-old in an upcoming window may be necessary to help safeguard the future of our forward line. 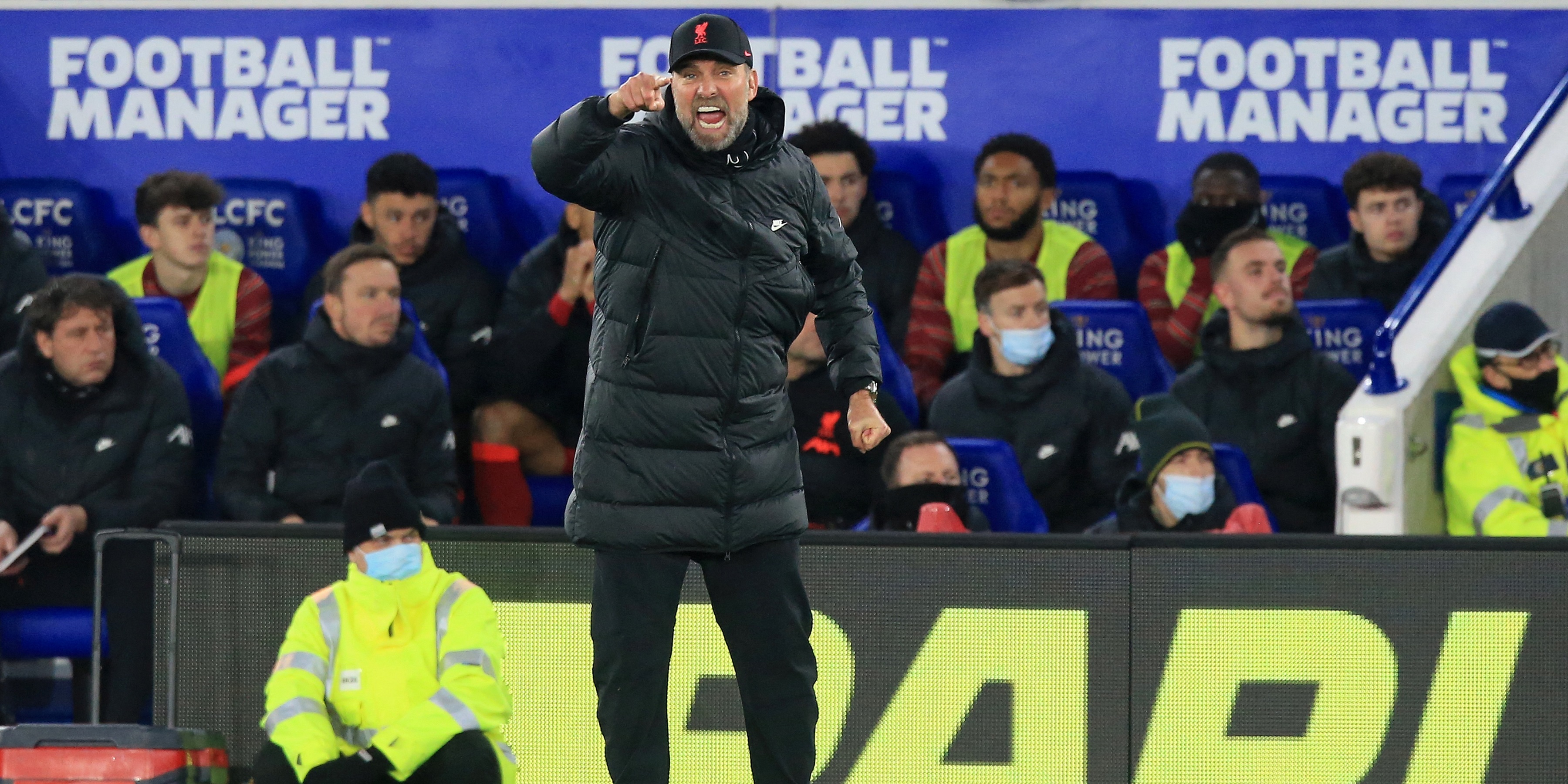