James Milner played the final half hour against Leicester City, in what was a very disappointing night for Liverpool.

Our vice captain was handed 15 less minutes than he had against the same opponents at Anfield, as he replaced Fabinho who was one yellow card away from suspension.

It couldn’t have been much more different to the Carabao Cup game and our No.7 took to social media after the match to share his thoughts.

READ MORE: (Video) Joel Matip dribbles past three defenders before finding himself in the box with a characteristic run from defence

The 35-year-old said: ‘Not the result or performance we wanted, or the travelling fans deserved. Need to regroup quickly for another big game Sunday Red circle #YNWA’.

There isn’t too much time to regroup ahead of a big game against Chelsea and Jurgen Klopp’s side will need a big victory to keep up with Manchester City at the top of the table.

It was a disappointing end to the year but there’s plenty to play for in 2022 and you can’t put anything past this group of players.

Not the result or performance we wanted, or the travelling fans deserved. Need to regroup quickly for another big game Sunday 🔴 #YNWA pic.twitter.com/UCdrr0u8ro 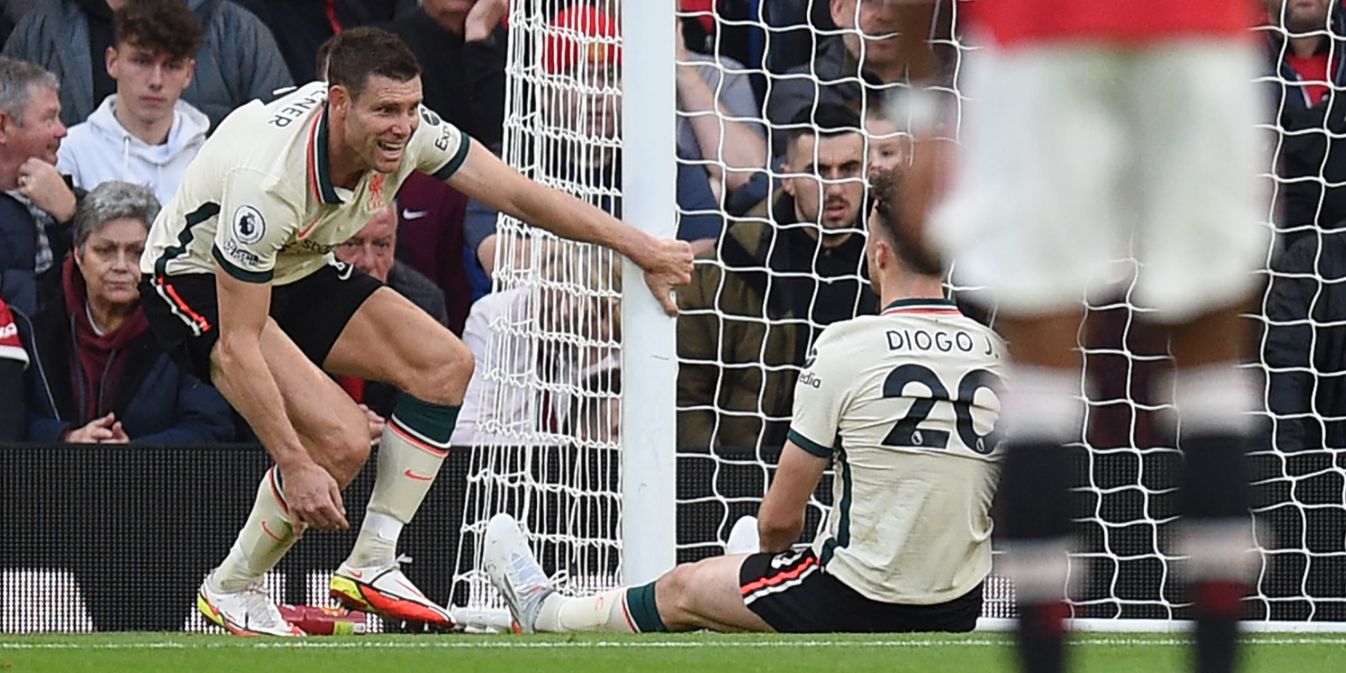 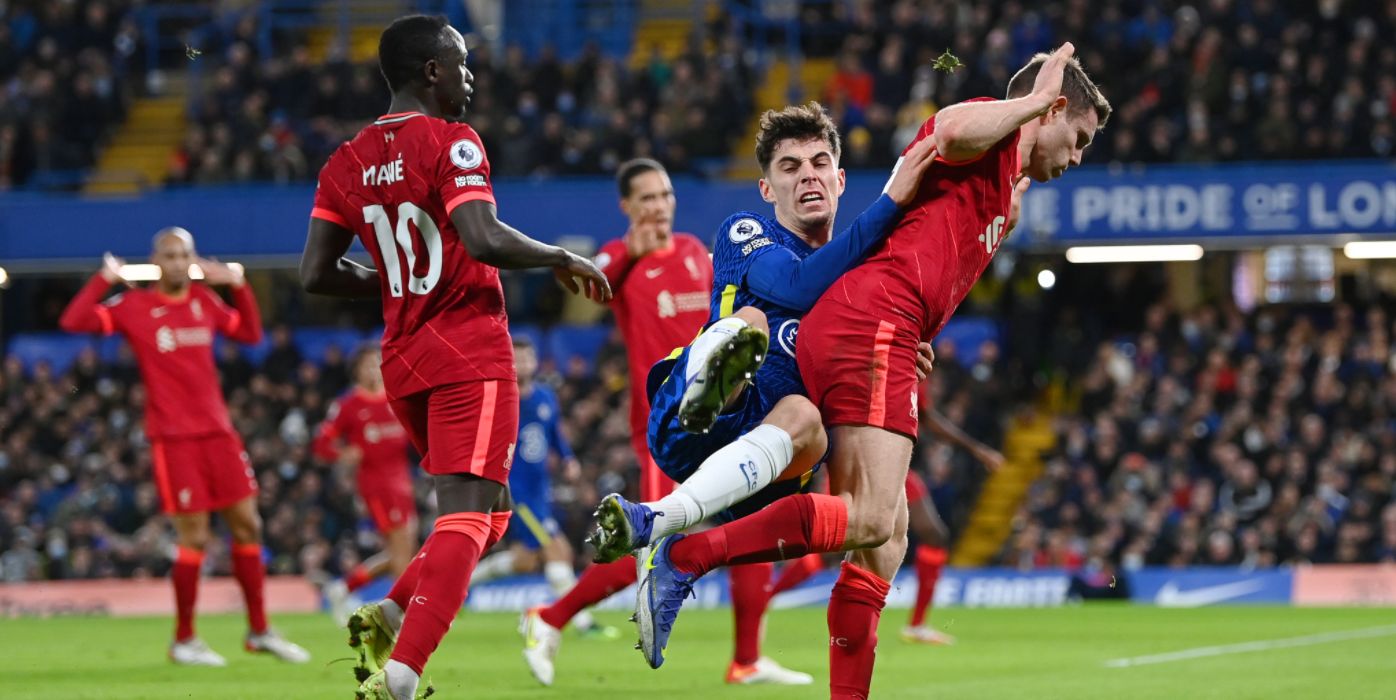