Pepijn Lijnders was up and out early before heading to Leicester for Liverpool’s evening Premier League kick-off.

Jurgen Klopp’s No.2 is a highly influential member of the German’s coaching staff, exemplified by him taking the Carabao Cup press conferences.

The Dutchman was spotted at Burscough FC’s Victoria Park home ground as he watched a group of youngsters participate in a tournament.

Whether it was a scouting mission, supporting family or just a passing visit due to his love of football is unknown but it’s great to see the 38-year-old integrating with his local community.

The former NEC manager wouldn’t have enjoyed his evening work but his day started off well and many supporters were very happy to see him don a pair of Nike 110s in the image.

It’s great to see him repping a very Scouse shoe and supporting some grass roots football.

You can view the picture of Lijnders courtesy of @BurscoughFC1946: 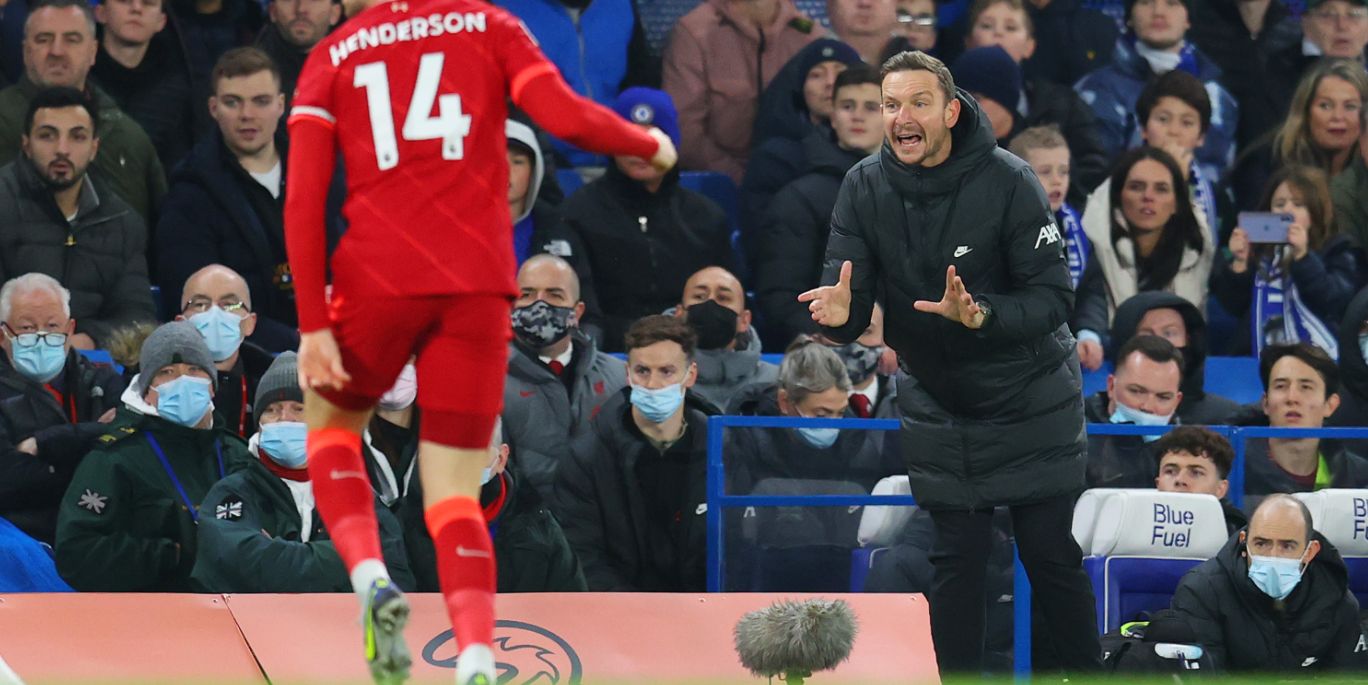 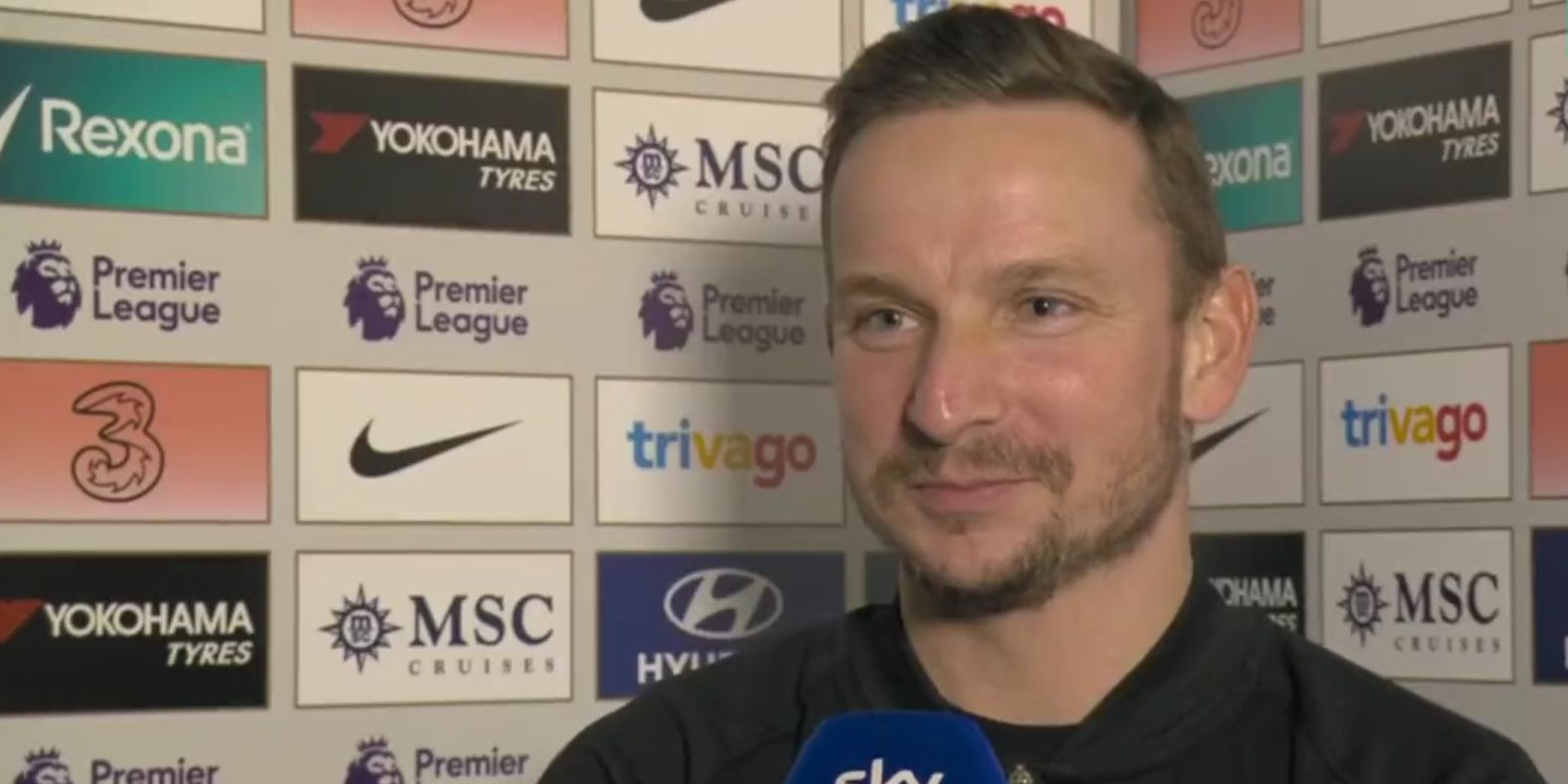 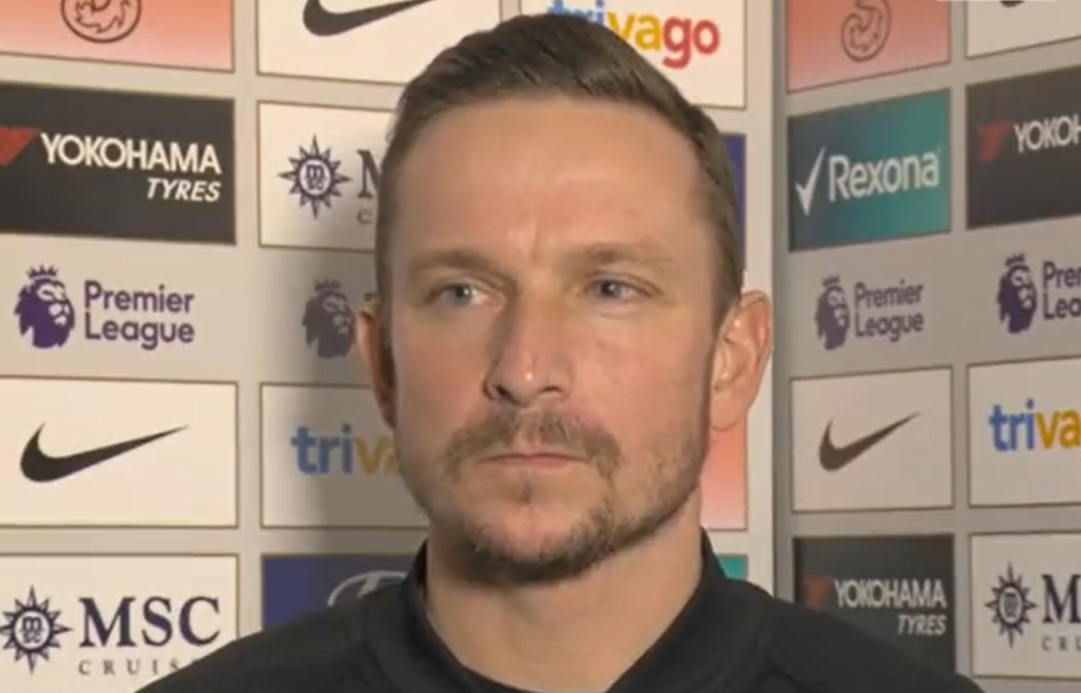 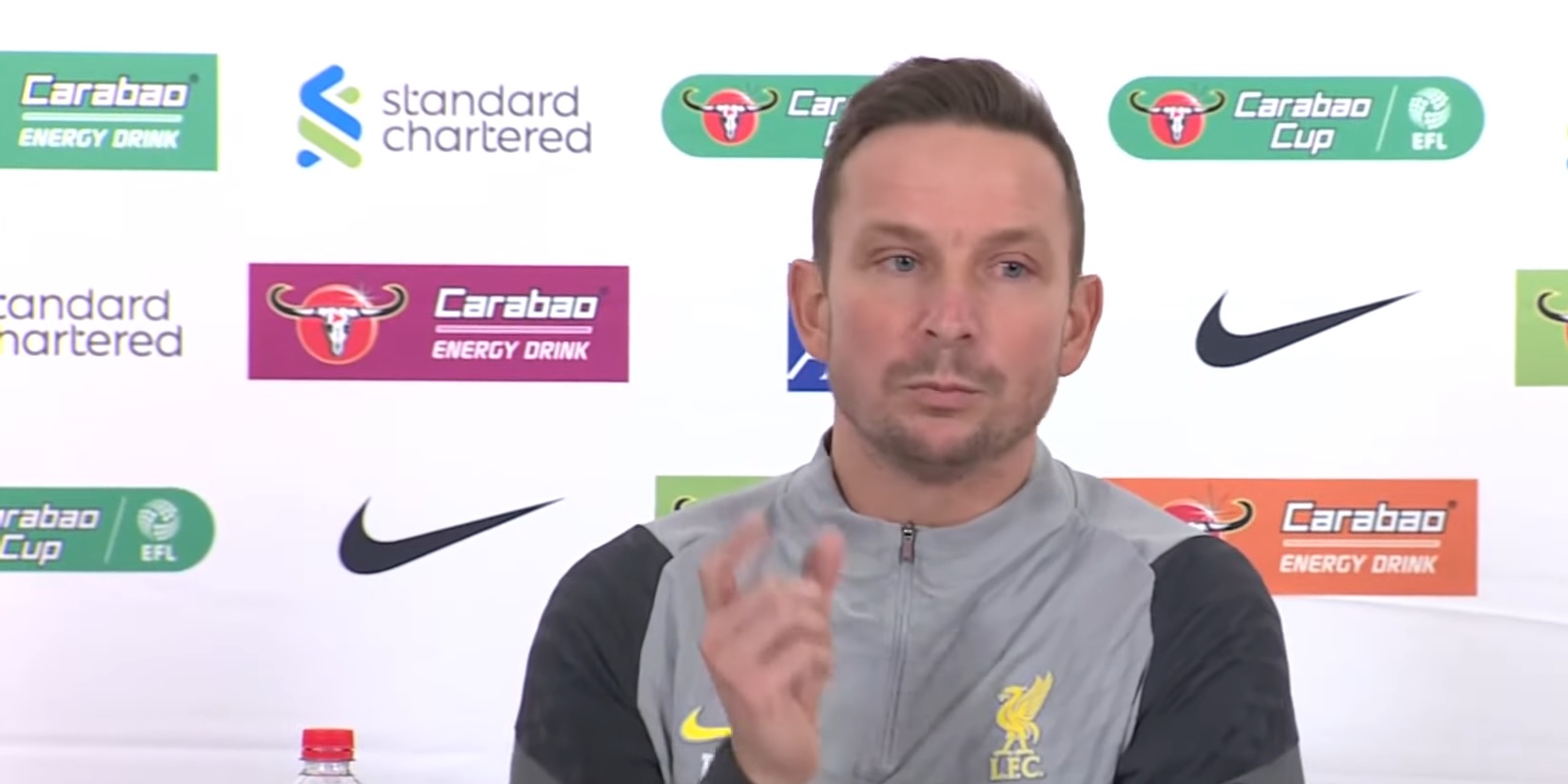