Joel Matip will one day score a goal that will be a genuine contender for goal of the decade as he dances past five players and puts the ball into an empty net.

Our No.32 is consistently proving he’s one of the best dribblers within our squad and often appears to be our greatest hope of breaking down a rigid particularly defence, in the tightest of games.

Against Leicester City, this was no different and a run he unleashed in the first-half of the game illustrates this best.

READ MORE: (Video) Sadio Mane fails to hit the target after Diogo Jota puts the forward through on goal against Leicester City

Carrying the ball from just inside the Foxes’ half, the Cameroon international beat three players before finding himself in the penalty area.

The ball was comfortably collected by Kasper Schmeichel but the clip still helps to show how effective this part of the former Schalke man’s game is.

Being able to do this commits defenders and can lead to another player finding a bit of space and subsequently a chance at goal for them, or our buccaneering defender,

It didn’t quite work this time but one day it will.

You can watch Matip’s run courtesy of Amazon Prime Sport (via @11MoSalah11): 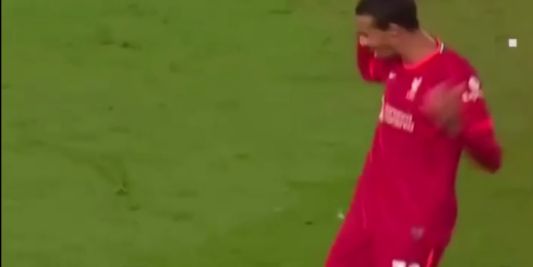 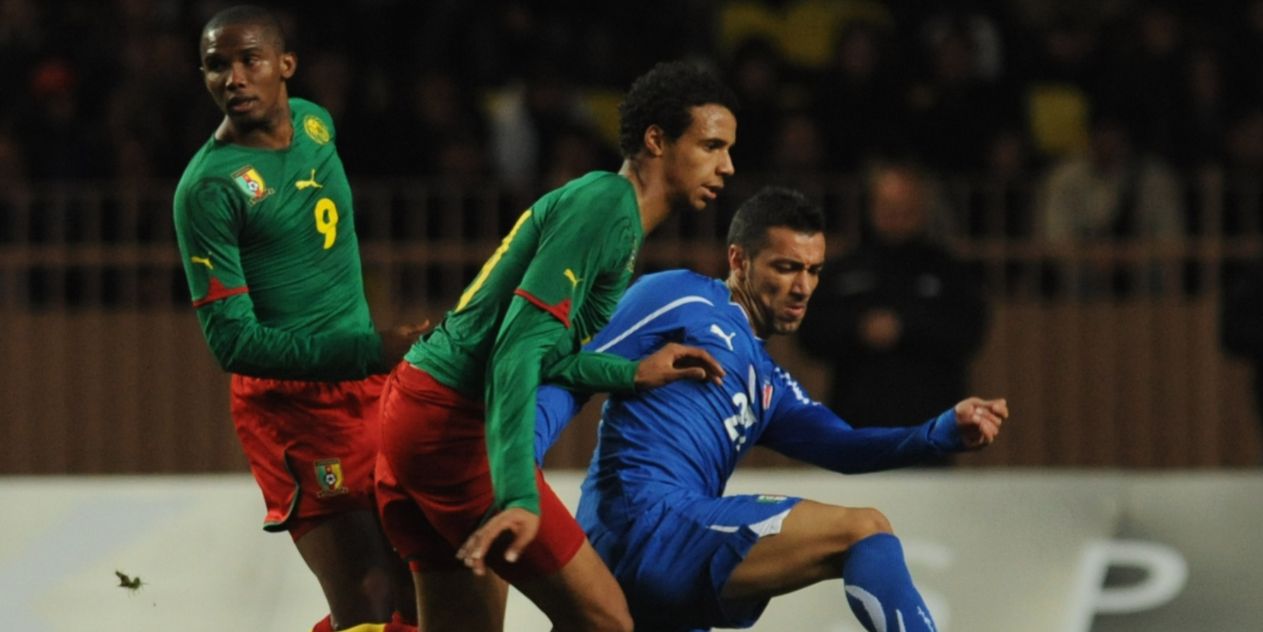 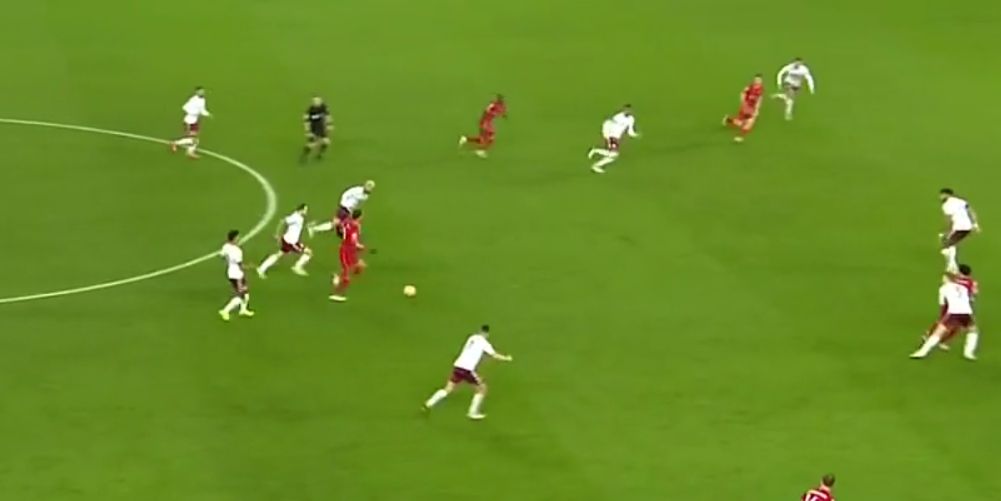 (Video) Watch as Joel Matip carries the ball out from defence, beating three men and finding Jordan Henderson on the right-wing