Melwood closed its doors to Liverpool’s first-team for the final time in November 2020 and the iconic training ground has sat empty ever since, following the auction of all its former possessions.

In May 2021, it was revealed that Jamie Carragher and Robbie Fowler were to take ownership of the land that Liverpool had called home since 1950 and incorporated their charity work into a new lease of life for the building and its grounds.

For 70 years, the greatest of players to ever wear a red shirt trained on the grass in West Derby and its legacy ran from Bill Shankly right up to Jurgen Klopp.

READ MORE: David Fairclough shares the strange vegetable related nickname he used to have, before ‘Super Sub’ came to fame

For the club, a new story has begun in Kirkby with the AXA Training Centre but the old building is still in tact and the combined ownership of the 23 Foundation and the Fowler Academy have plans to help the next generation.

Enrollment is open for 16 to 19-year-old students to study and revive playing careers, become sports-scientists, physiotherapists, coaches or anything to help younger locals get involved with the sport and utiltise the state of the art facilities still available.

This will help elongate the legacy of Melwood but in the meantime, the new owners have allowed COVID vaccinations to take place within the building and it’s open to the public.

Anyone in the local vicinity can book their first, second or booster jabs through the NHS and be rewarded with access to some hallowed Liverpool land.

Although now slightly run-down and stripped bare, the sense of history is palpable and it’s exciting to think of what the future holds for our old training ground.

Here’s a few pictures taken from inside the famous training ground:

Look forward to seeing what @ThisIsMelwood, @Carra23 & @Robbie9Fowler do with it next. If you ever need anyone to mow the grass, let me know! pic.twitter.com/FoDR4rMxZe 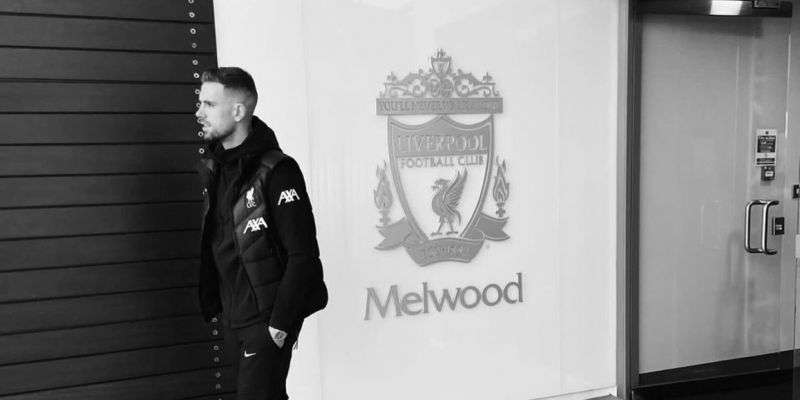 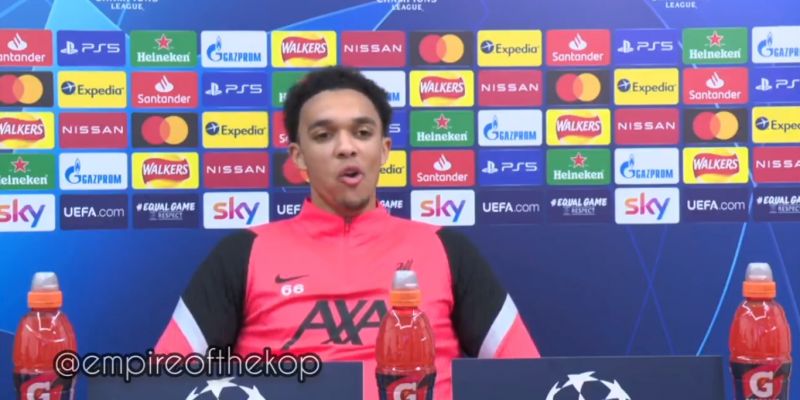