Ahead of Chelsea’s upcoming meeting with Liverpool at the start of the new year, Thomas Tuchel refused to confirm that his Blues outfit would give up in the title race even with a loss against Jurgen Klopp’s men on Sunday.

With eight points separating the London-based outfit in second place from leaders Manchester City, the side can hardly afford to have the gap widened to a veritable chasm of 11 points should the Merseysiders secure a win at Stamford Bridge.

Likewise, it’s critical that we manage to beat our fellow title rivals in the English capital to get back to our six-point gap behind the ever-impressive Cityzens in what may prove to be a tightly-contested race for domestic glory. 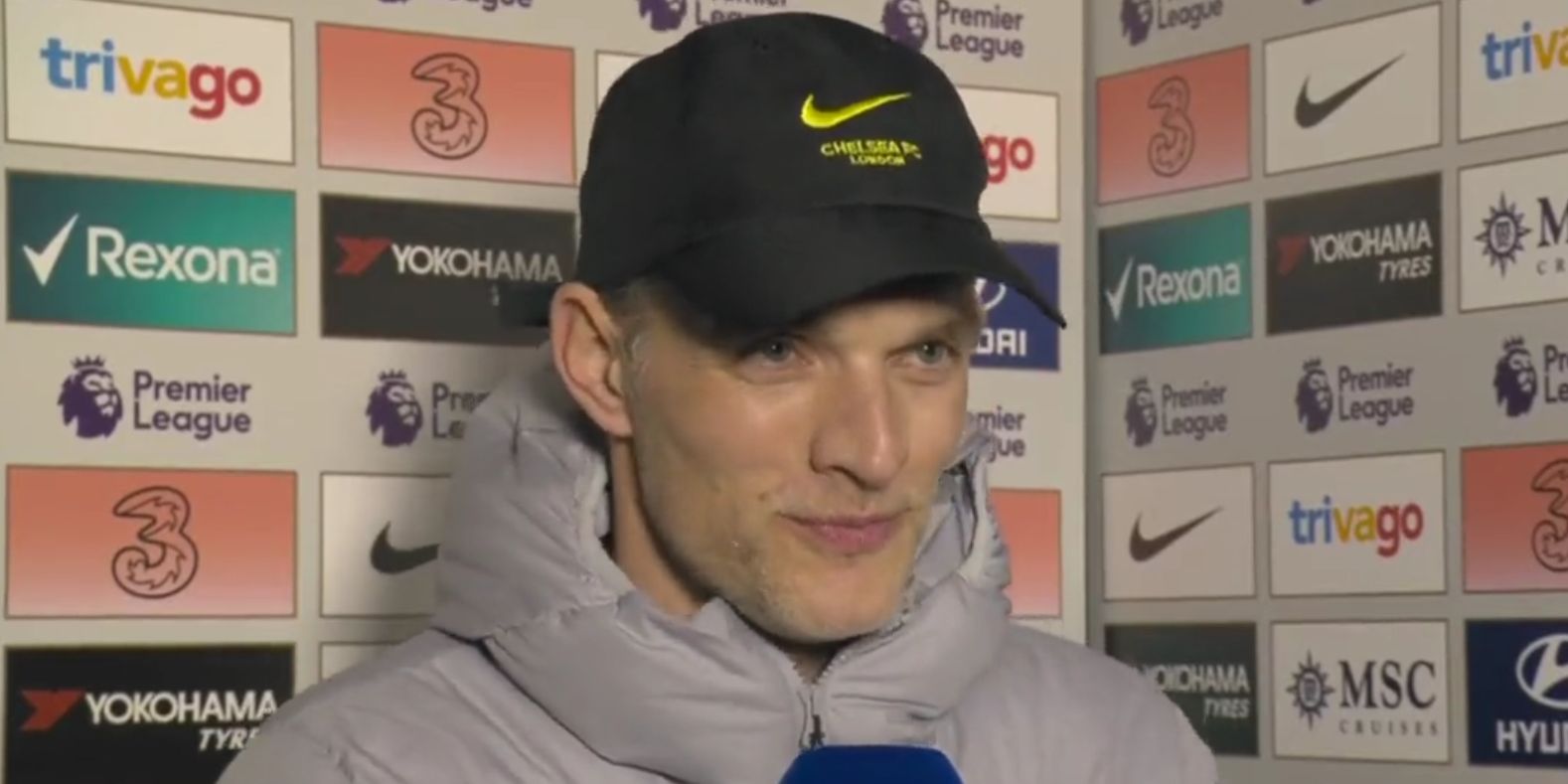 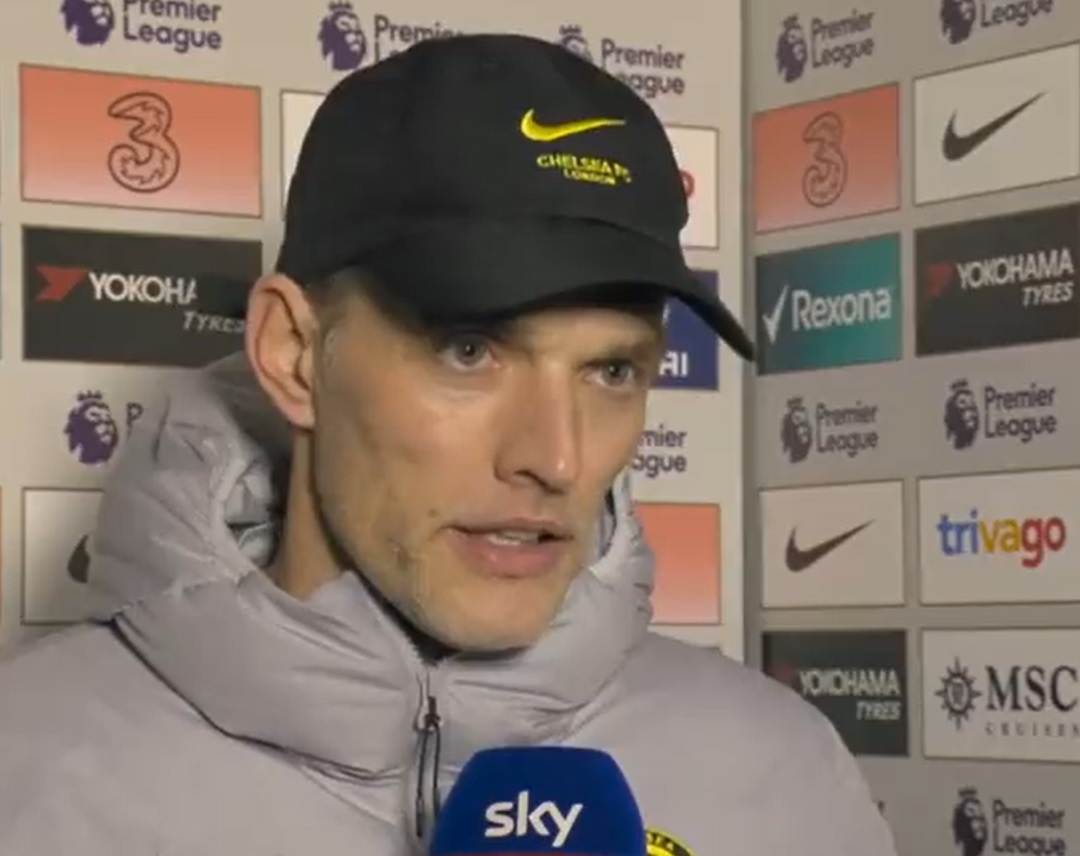 Chelsea could be without seven stars for Liverpool clash as Tuchel considers axeing £97.5m man