Kostas Tsimikas and Mason Mount were involved in an off-the-ball altercation that led to a VAR check to see if the Chelsea man should have been sent off.

The Greek defender stopped the run of the Englishman and their No.10 was less than happy with the block.

Whilst the pair were ion the floor, it looked as though our No.21 was on the receiving end a of a kick to the body.

Replays looked as though he may have just been loosening his foot from the grip of the left-back and no red was given.

You can watch the clip courtesy of Super Sports via @lfc_allting: 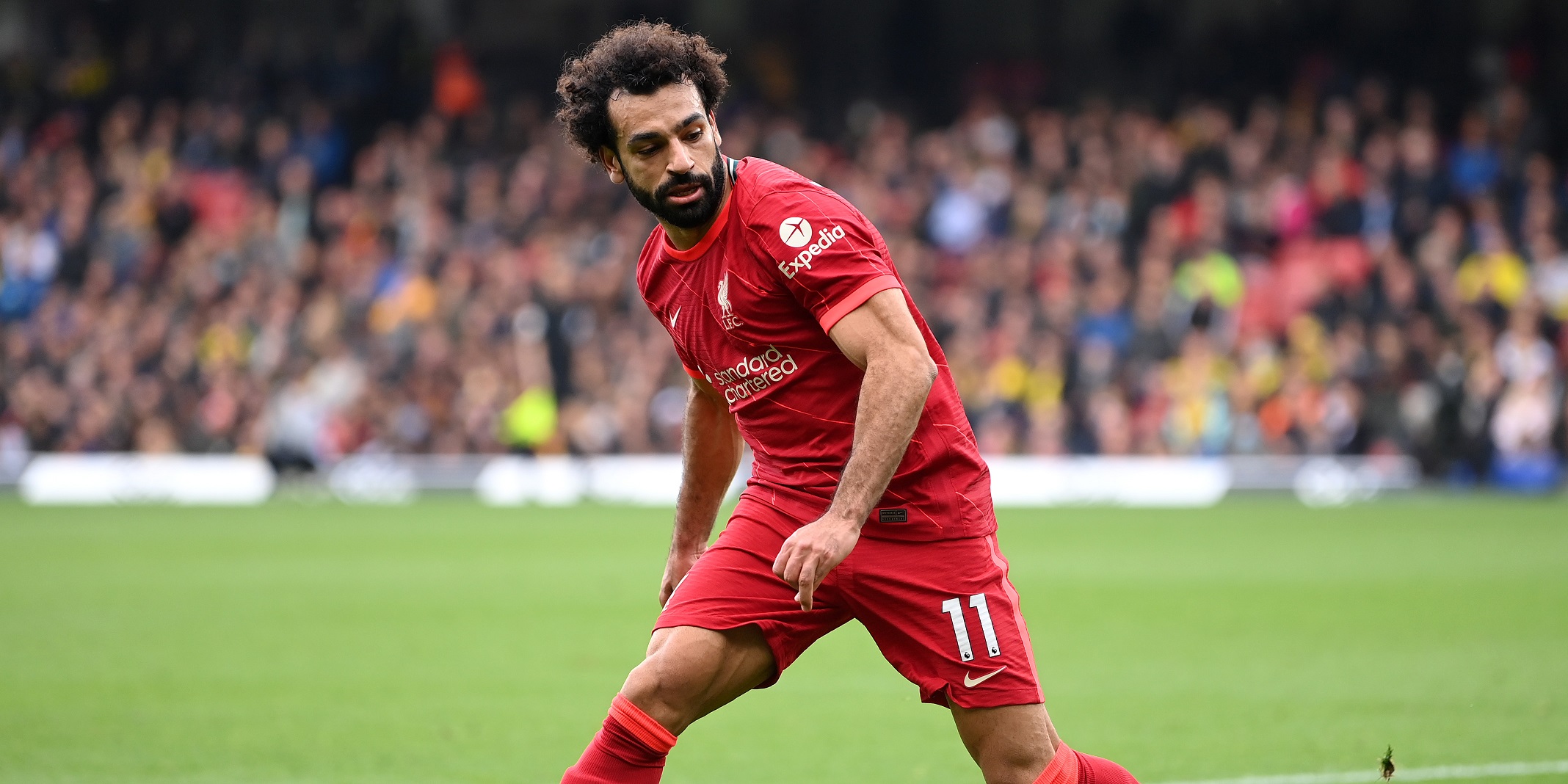 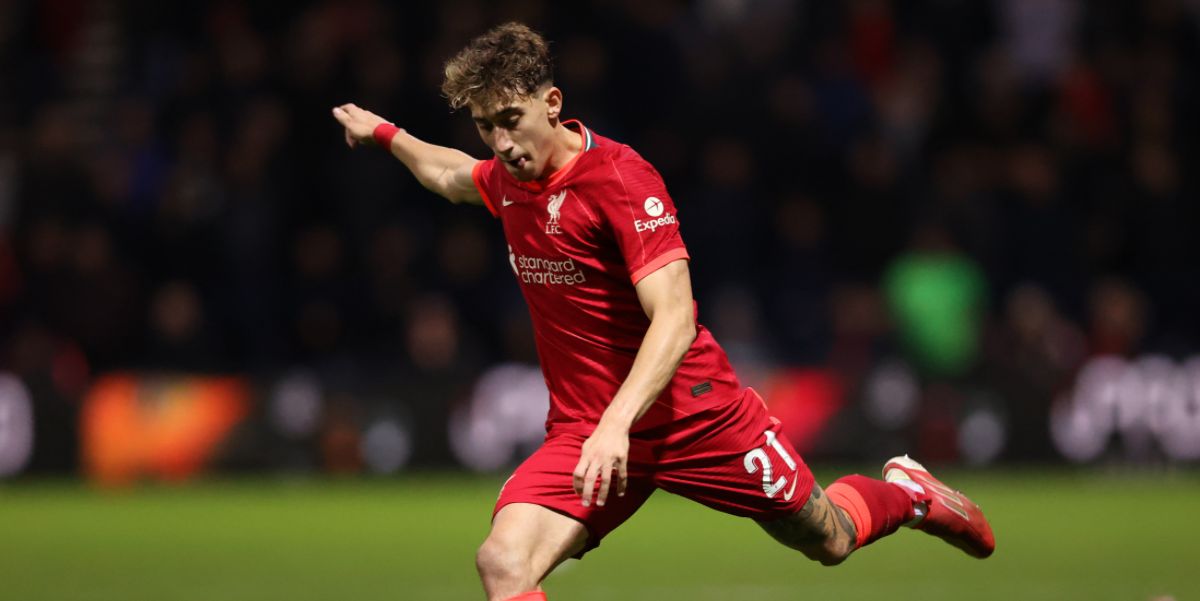 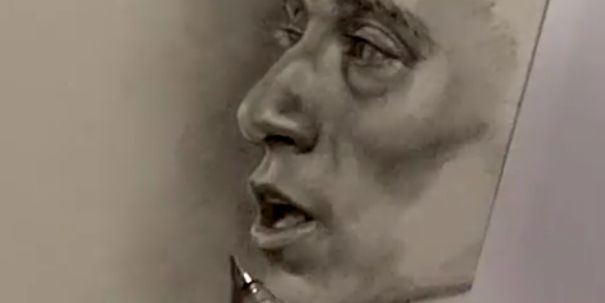