Philippe Coutinho has been long linked with a return to England and possibly Liverpool, since he departed in 2018.

Given the start of the January transfer window, the rumor mill has started up and our former Brazilian star has once again been linked with a return to the Premier League.

Brazilian journalist Marcelo Hazan has posted a Tweet with the most updated information of a possible return to the country he first moved to in 2013.

The Brazilian said: ‘ Liverpool, Everton and Aston Villa eyeing Philippe Coutinho. Interested clubs have not proposed to Barcelona so far. England is singled out as a possible destination for the player who wants to return to the Premier League. Returning to Brazil is not your priority today ‘.

It’s been a tale of complete opposite fortune for the ex-No.10 and Jurgen Klopp’s side, since the pair split, and he’ll be desperate to kick-start his career.

Seeing him link up with Rafa Benitez or Steven Gerrard may be tough for some of our fans, with more than happy to welcome him back to Anfield. 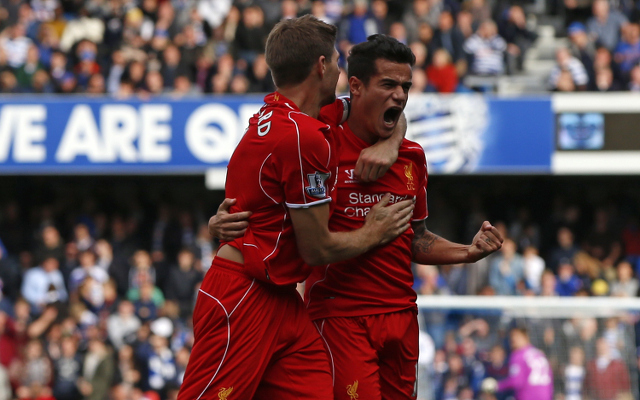 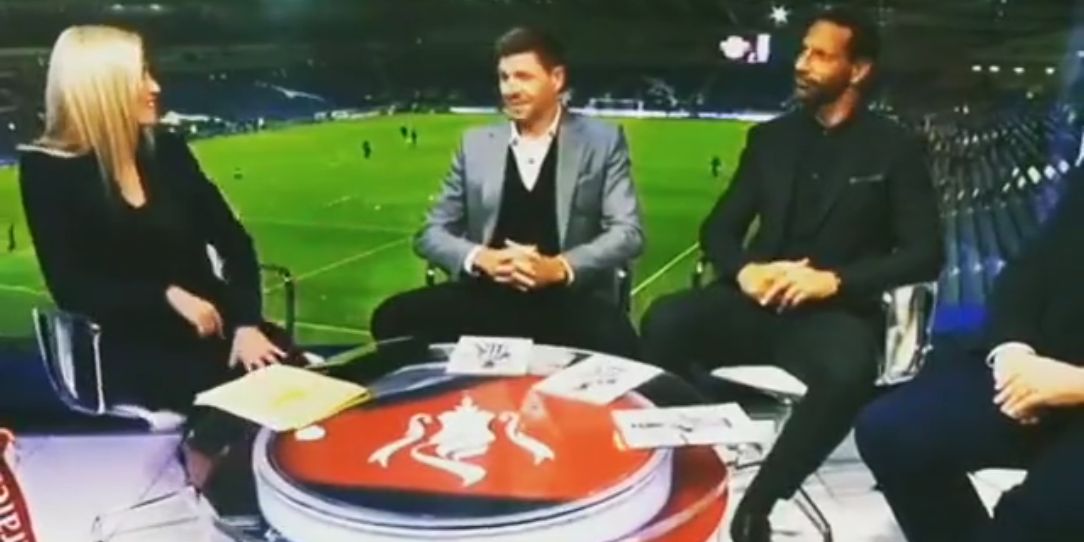 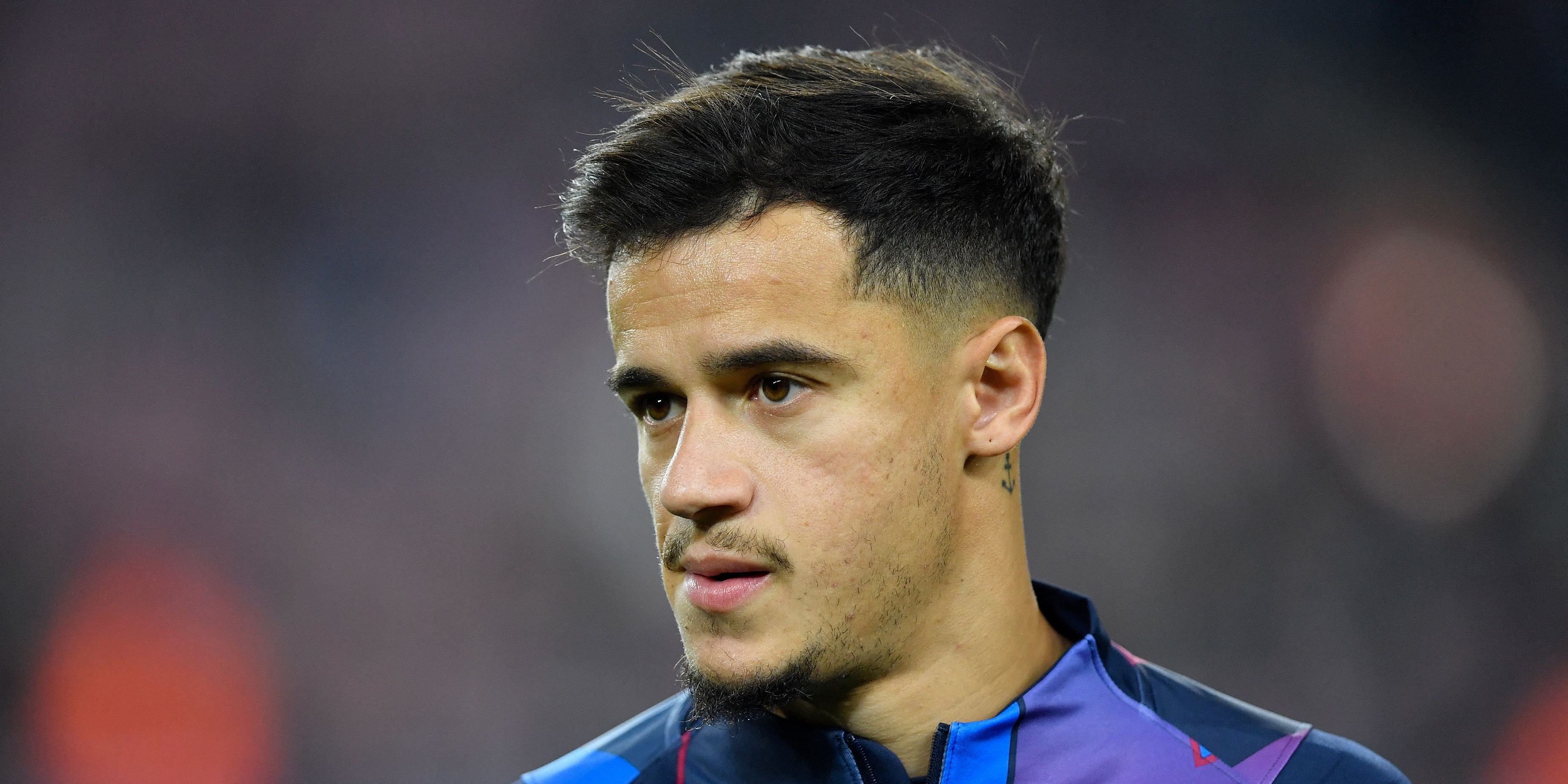