Leeds United are reportedly gearing up to enter into fresh contract talks with Brazilian international Raphinha, which could stutter Liverpool’s hopes of acquiring the winger in the summer window.

This comes from David Anderson at the Mirror, with the reporter noting that the West Yorkshire-based outfit is looking to batter down the hatches when it comes to a potential exit for the 25-year-old this January.

The former Rennes man is enjoying another respectable campaign at Elland Road, having already matched his eight-goal tally from the prior campaign in almost half as many games (17).

With his contract set to have two years remaining come the end of the season, one can certainly understand the Leeds hierarchy’s desire to get the forward snapped up on fresh terms.

Should such an agreement come to fruition this year, it’s expected that Raphinha’s value will skyrocket, which would likely rule us out as potential suitors.

Given the length of the list possessing possible targets for us to pursue, of course, this wouldn’t necessarily be a major stumbling block dependent on how highly-rated the No.10 is perceived to be by our recruitment team. 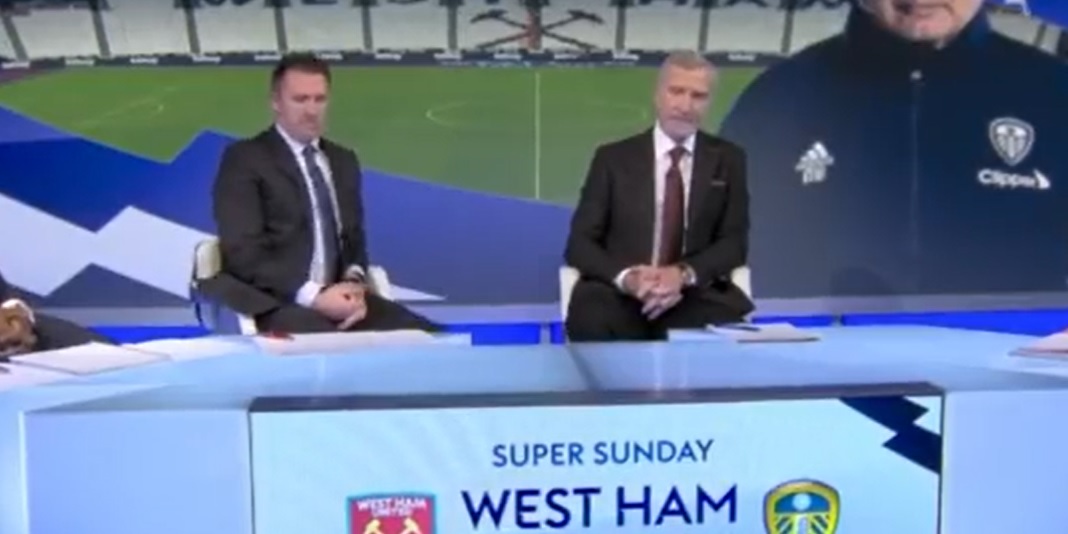 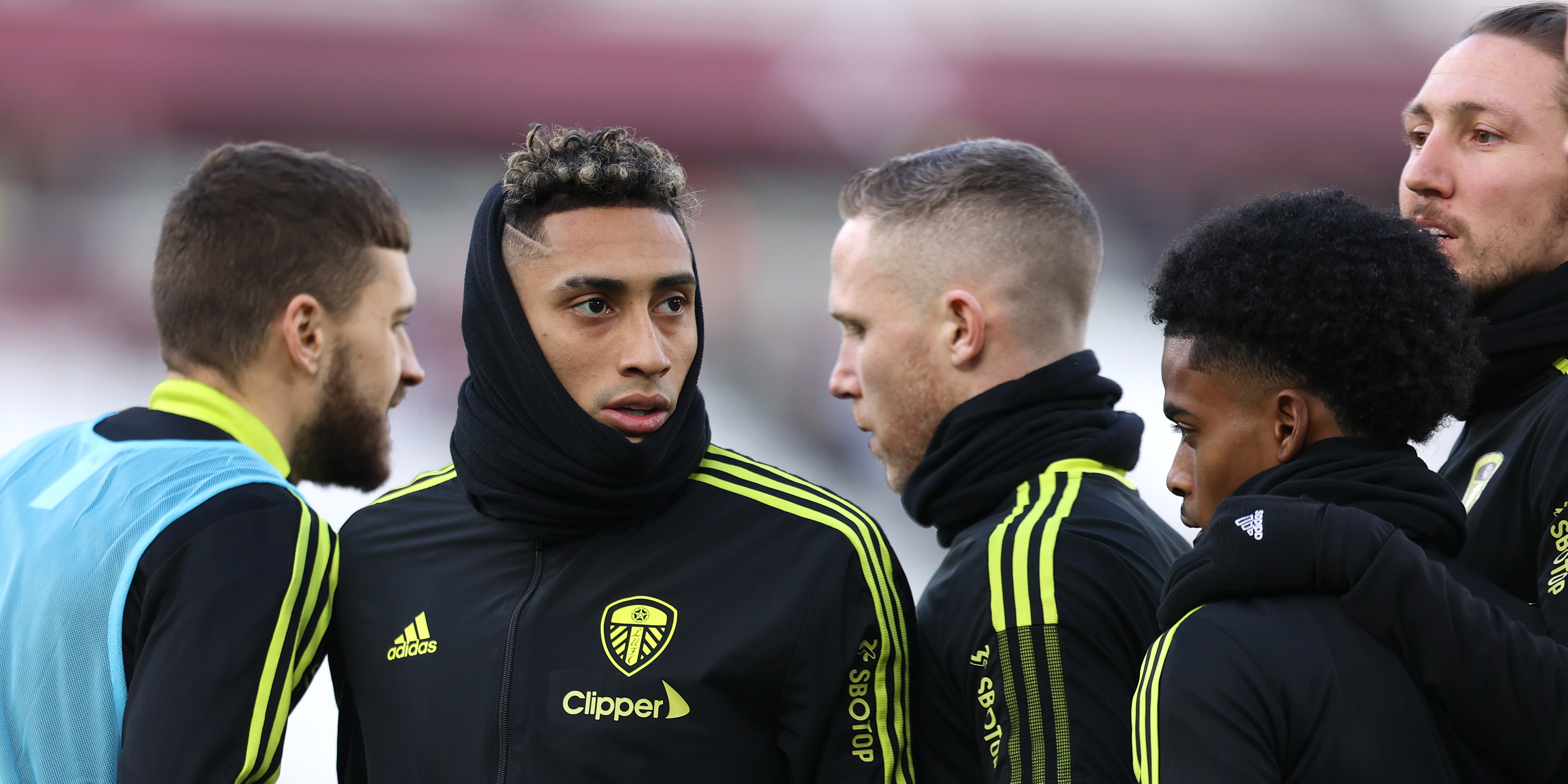