Jerzy Dudek and Andriy Shevchenko will forever be linked by the events on the 25th of May 2005.

The Ukrainian has been linked with taking over the job as the Poland head coach (via MSN) and this has caused our former goalkeeper to share a couple of funny messages on his Instagram story.

Seeing as the pair are so synonymous with each other, following the events at Istanbul that saw Liverpool beat AC Milan in the most amazing of circumstances, the retired Polish ‘keeper couldn’t leave this one alone.

READ MORE: The Liverpool duo that could both head out the door in January transfer window, in search of first-team football

Despite being the current Genoa manager, the 45-year-old was still linked to international management role and so our penalty saving hero took to his social media.

His first post just shared the news story and then in the second, he wrote: ‘#TogetherForever 🤣🤣‘ and ‘Goalkeeper coach 😎😎‘.

The 48-year-old is clearly after a job on the coaching staff for his nation and also happy to share some memories with his old foe and potential future boss!

You can view the posts on Dudek’s Instagram stories: 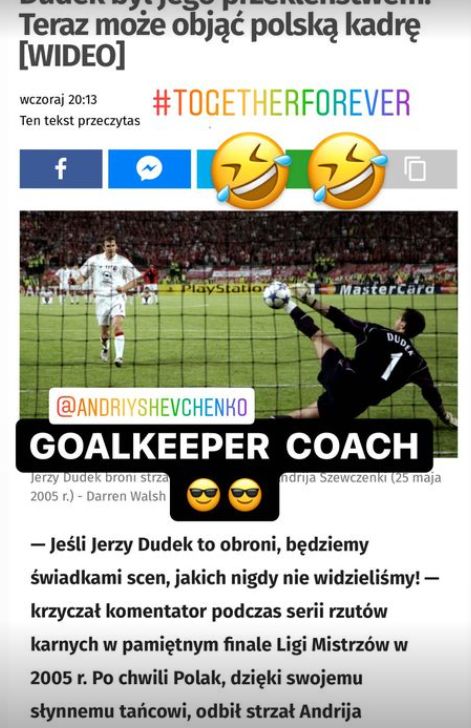 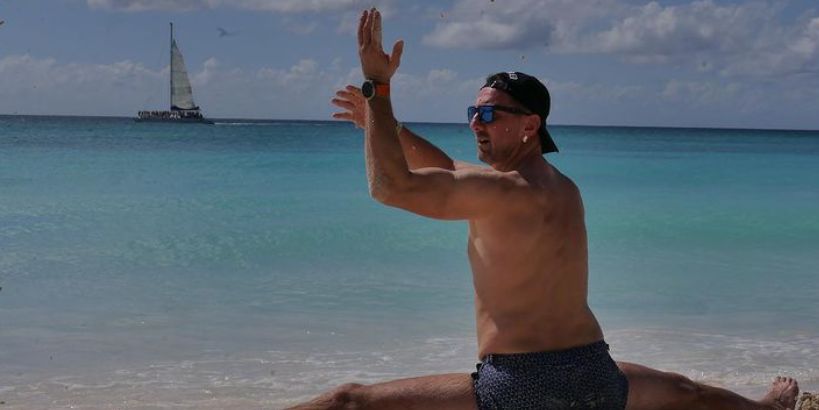 Topless yoga, singing Pitbull and drinking from coconuts – Jerzy Dudek is having a great time on holiday 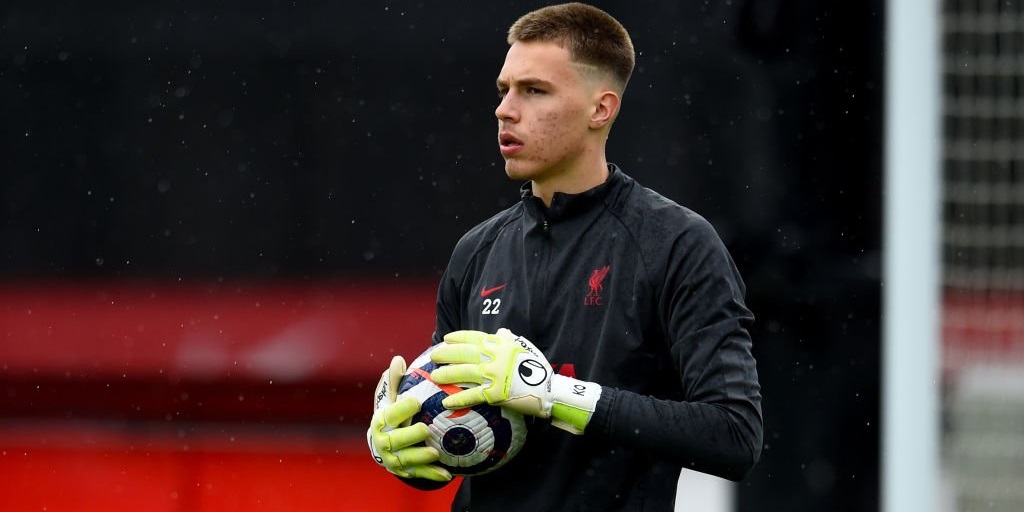 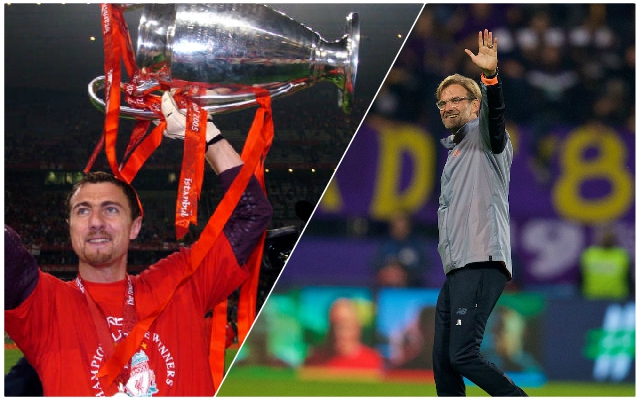